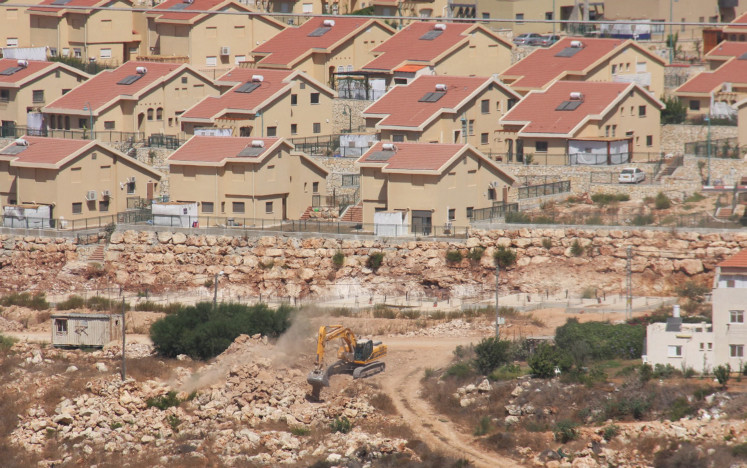 JERUSALEM (JTA) — Jewish settlements in the West Bank and on the Golan Heights received a higher share of state funds than other communities, according to a new report.

Arab towns receive the second highest amount of state funds per capita followed by development towns, according to the report by the Adva Center, which tracked Israeli government spending in communities over 20 years ending in 2012.

The report compares four types of localities: The Forum of 15, relatively affluent localities with balanced budgets;  Jewish development towns; Arab localities; and Jewish settlements in the West Bank and on the Golan Heights. The haredi Orthodox settlements of Betar Ilit, Modiin and Emanuel are considered separately from other settlements.

For Service Grants, or grants for state services provided by municipalities — the main services are education and for social welfare — settlement communities received about $743 per capita per year compared to $522 for periphery communities, according to the report. Residents of the Forum 15 cities, including Tel Aviv, Haifa and Beersheba, received $465.

Arab communities received $628 per capita per year, the most significant increase in government funds in the 20 years.

Over the past two decades, Israel’s population has grown by 60 percent. The greatest rate of growth, at 240 percent, occurred in the settlements, with most of the increase in the three haredi Orthodox settlements. Their growth rate alone amounted to 376 percent, while the rest of the settlements grew by 80 percent — closer to the overall average, according to the study.