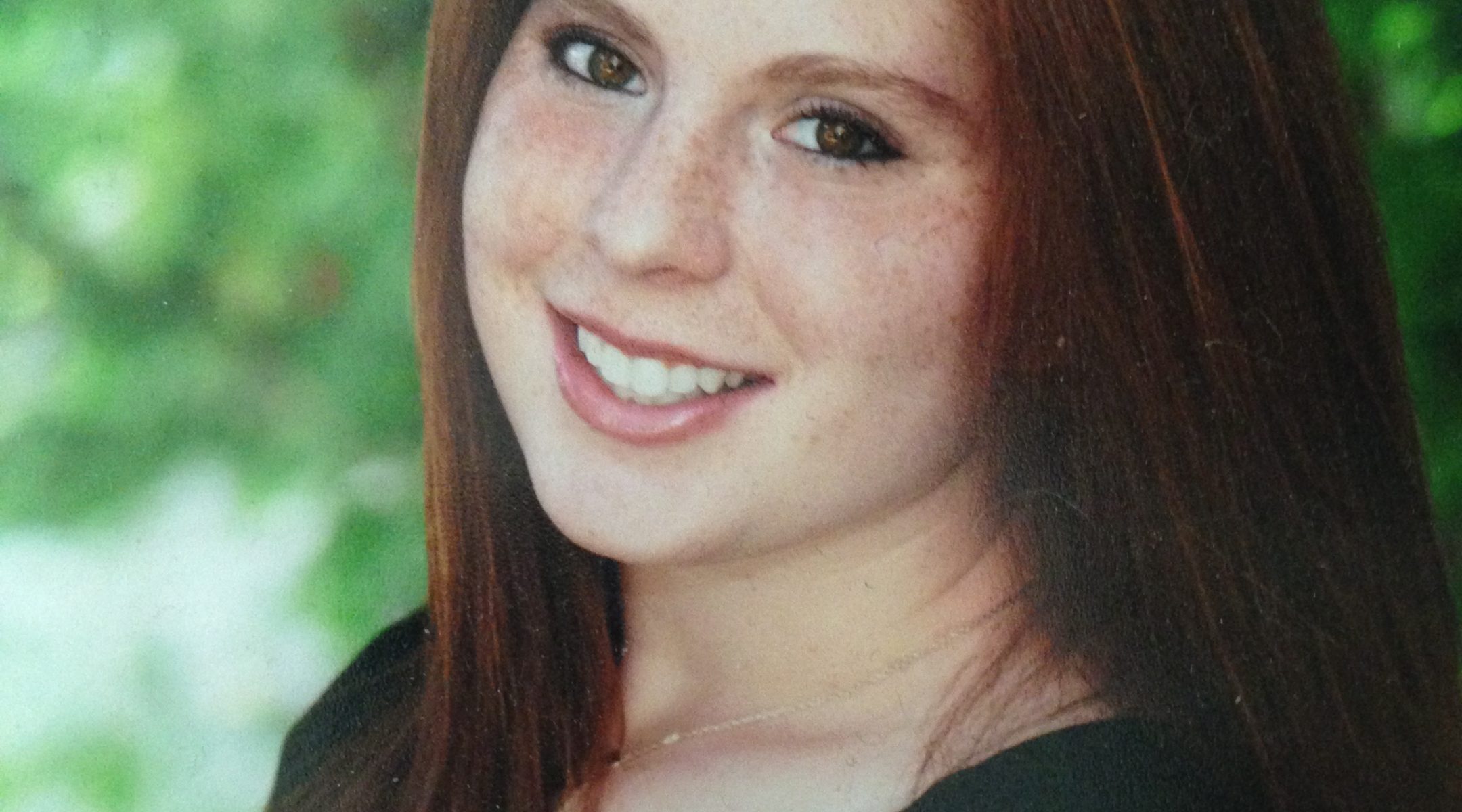 Samantha Vinik: “If even one child locks the volume on their iPod, it’s worth it to me." (Courtesy of Samantha Vinik)
Advertisement

WASHINGTON (JTA) — Born with an enlarged vestibular aqueduct in her left ear, Samantha Vinik has lost nearly 94 percent of her hearing from the congenital degenerative condition. 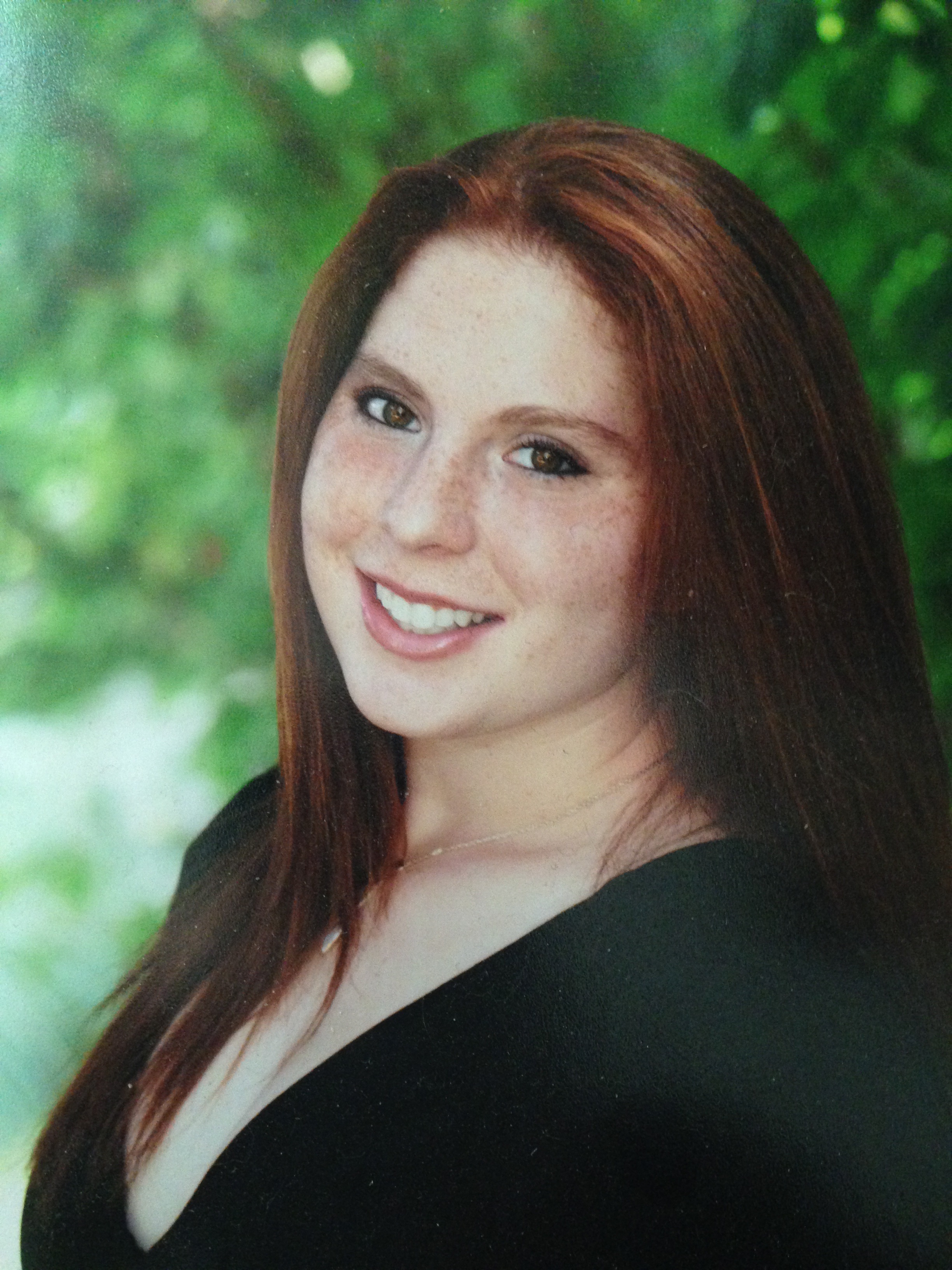 Samantha Vinik: “If even one child locks the volume on their iPod, it’s worth it to me.” (Courtesy of Samantha Vinik)

But when the 18-year-old from Millburn, N.J., discovered that one in five teenagers is afflicted with Noise Induced Hearing Loss, or NIHL, she was motivated to find out why.

“I learned that this kind of hearing loss was permanent but totally preventable,” Vinik said.

Along with two of her close friends, Vinik set out to launch a campaign called “iTold4” to help educate young children on the simple steps they can take to prevent excessive noise from damaging their ears.

“We learned that fourth grade was the ideal age to reach out to kids because that’s when they typically get their own iPods, phones and computers,” she said.

The teens designed a lesson plan to teach the children the importance of a simple act — lowering the volume of their music player and locking it at that volume. The children also were encouraged to share what they learned with four others in order to help spread the message of preventable hearing loss.

In the five years since iTold4 was launched, the campaign has grown from three classrooms in Vinik’s former elementary school to reaching 2,300 fourth-graders in New Jersey, Pennsylvania and New York, with the help of 40 teenage volunteers.

Vinik was awarded the DillerTeen Tikkun Olam Award in 2014 for her work on the campaign. Now a freshman at the University of Massachusetts in Amherst, she plans to use the award for her education and to conduct research on other environmental factors that can cause hearing loss.

She is also planning to bring the iTold4 message to fourth-graders near the university.

“If even one child locks the volume on their iPod, it’s worth it to me,” Vinik said.

JTA spoke to Vinik about who inspires her, what she’d like to do when she grows up and the Jewish holiday she enjoys the most.

JTA: Who is your hero and why?

Vinik: One of my friends, Jacob. He has been through a lot of stuff in his life but came out on the other side. He inspires me every day.

A pediatric surgeon, and I’d like to work with Doctors without Borders or a public health position in the Peace Corps.

What advice would you give to other teens interested in starting a tikkun olam project?

What is meaningful to you about being Jewish?

I love photography and taking pictures. I love to draw, and I am a synchronized ice skater. I also like to cook.

Do you have a favorite Jewish holiday?

Passover, because I do the cooking!