Op-Ed: Lower the age for Birthright 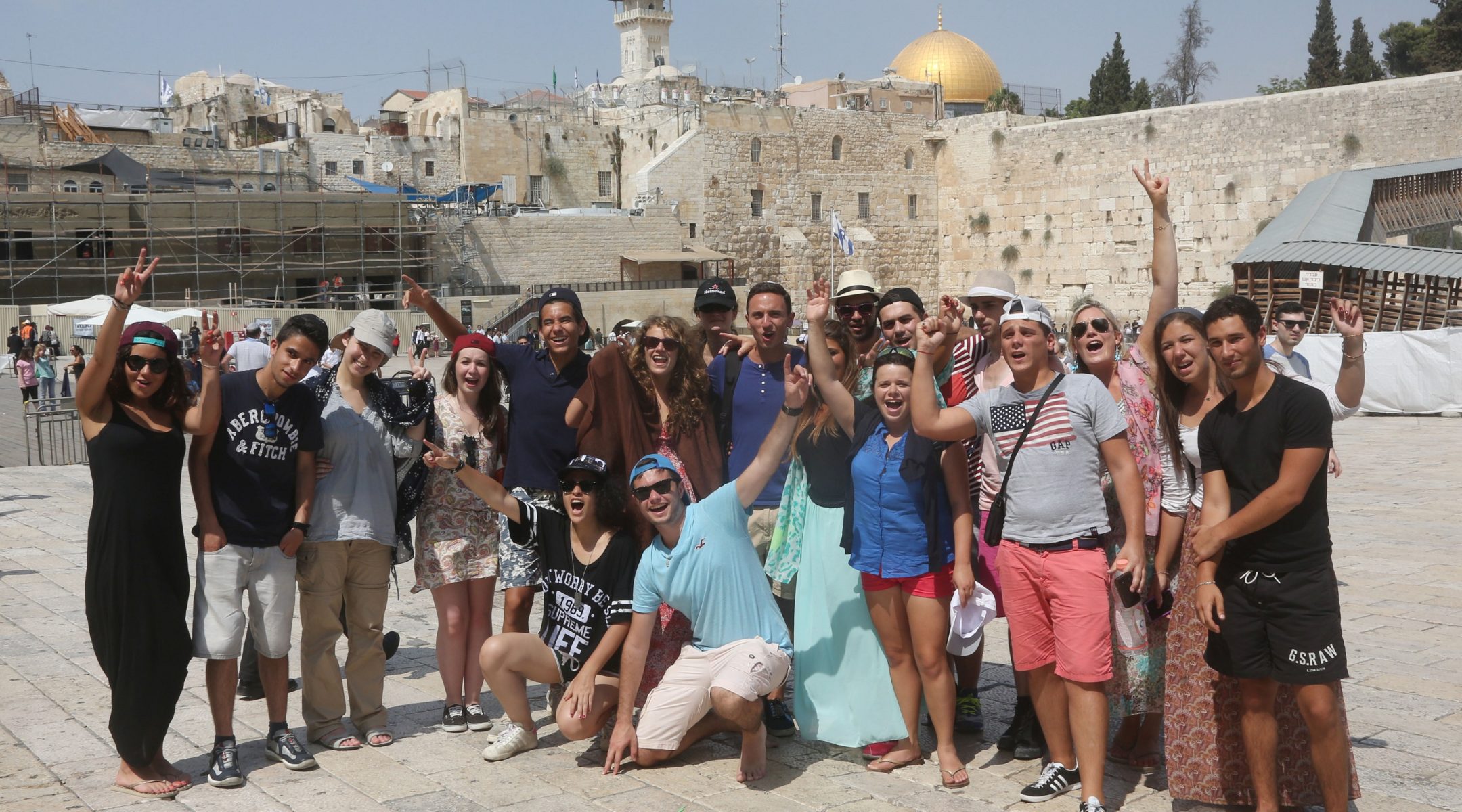 Taglit Birthright participants visit at the Western Wall in the Old City of Jerusalem on August 18, 2014. (Flash90)
Advertisement

SALEM, Mass. (JTA) — Every fall, Jewish teens arrive on college campuses unprepared, uninformed and unable to cope with the hostility and antagonism against Israel and Jews that they find there. While Birthright Israel does a commendable job of bolstering Jewish student pride and community, the program could have a much greater impact if the age of eligibility was lowered to 16.

When Birthright Israel started in 1999, anti-Israel and anti-Jewish activities on campus were not the critical issue they have become. Consequently, teaching Jewish teens Israel advocacy skills and complex approaches to Israel before they go to college is a new and urgent need.

By lowering the age of eligibility to 16 from the current 18, Birthright Israel can continue being the best and possibly only solution to battle the growing crisis quickly and effectively.

Numerous studies have demonstrated the effectiveness of the teen Israel experience. Most recently, Professor Steven M. Cohen and Dr. Ezra Kopelowitz conducted a study of alumni, aged 18 to 39, of the Lappin Foundation’s Youth to Israel Adventure (Y2I), a fully subsidized Israel experience for 16- and 17-year-old Jews. The recently released findings of the commissioned study found that 72 percent of those Y2I alumni have married fellow Jews and of those who are parents, 90 percent of them are raising their children Jewish.

The study suggests that Birthright Israel’s effectiveness would not be diluted by lowering the age of eligibility to 16, and that doing so would indeed provide an opportunity for Birthright Israel to significantly improve by expanding its reach and role in addressing one of the Jewish world’s growing crises.

A teen Israel experience before college provides the background and time — up to two years — for teens to learn how to advocate for Israel, something that Birthright Israel is not fully able to do, given that its trips take place after a young adult’s college experience has started.

As has been Y2I’s practice for years, local communities can develop programs that will train and equip Jewish teens with the skills and techniques necessary to contend with anti-Israel and anti-Jewish activities and sentiments before, during and after their college years, but only if the teens have been fortified with an Israel experience. The firsthand experience of having been in Israel, understanding Israel’s role in the world and marveling at Israel’s contributions to every field of human endeavor resonates with teens, making not only Israel advocacy effective but Jewish life more readily meaningful.

The key to attracting Jewish teens en masse to an Israel experience is the adoption of the justly admired Birthright Israel model: a free 10-day trip. Birthright Israel is the only viable entity to meet this new challenge.

If Birthright Israel agrees to lower its age of eligibility to 16 and the government of Israel helps to fund it as part of its new initiative, the Jewish world will be well on its way to combating campus anti-Semitism and fortifying a proud and strong generation of campus Jews.

(Robert Israel Lappin is president of the Lappin Foundation in Salem, Mass.)