Op-Ed: Why we encourage body talk at Camp Be’chol Lashon 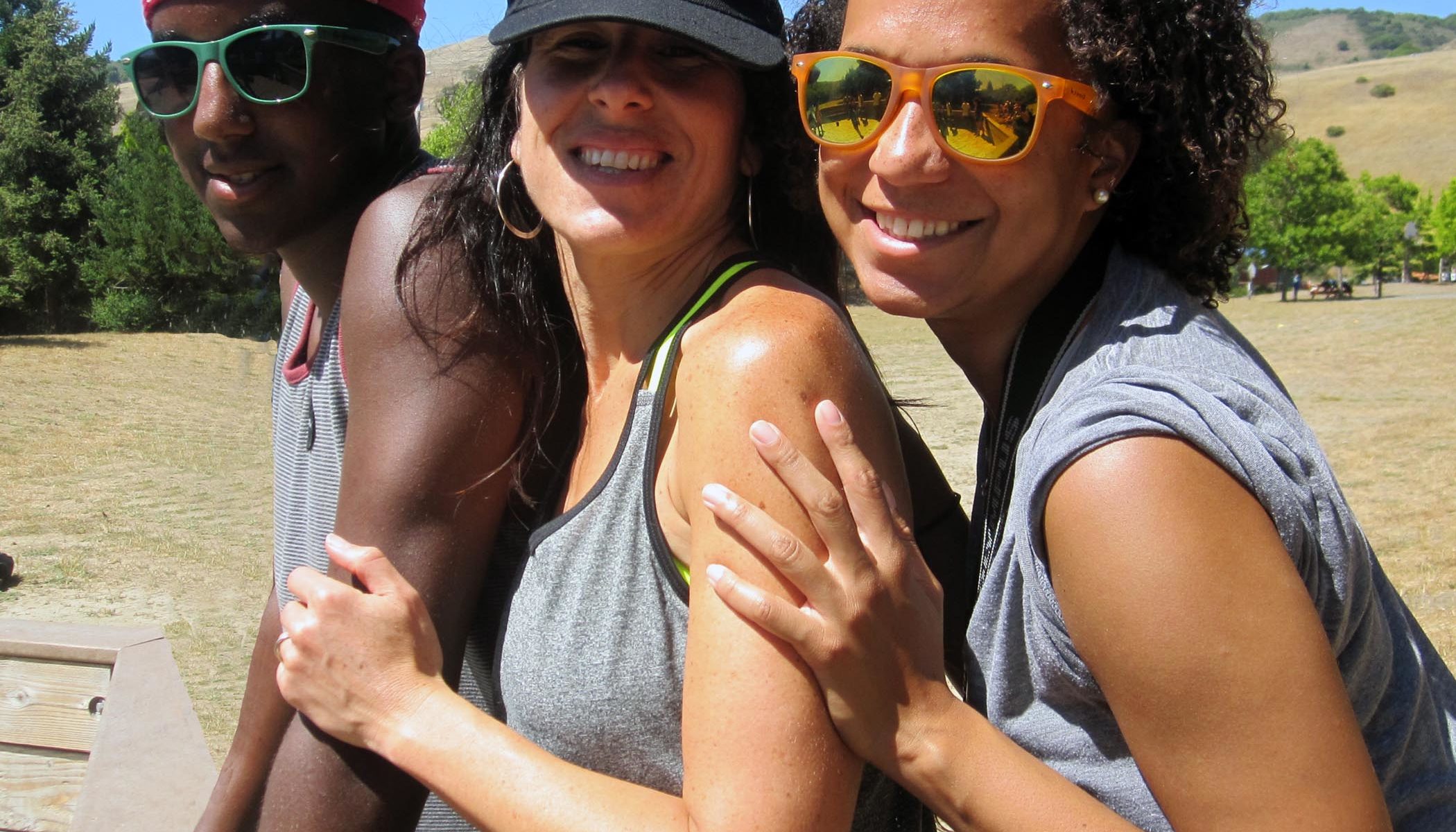 Race and appearances are frequent topics of conversation at Camp Be'chol Lashon, a camp for Jews of color. (Courtesy Be'chol Lashon)
Advertisement

SAN FRANCISCO (JTA) — Earlier this year, the Jewish overnight camp Eden Village garnered a great deal of attention for its “no body talk” policy, which camp leaders described as providing a “break from mentioning physical appearance, including clothing.” 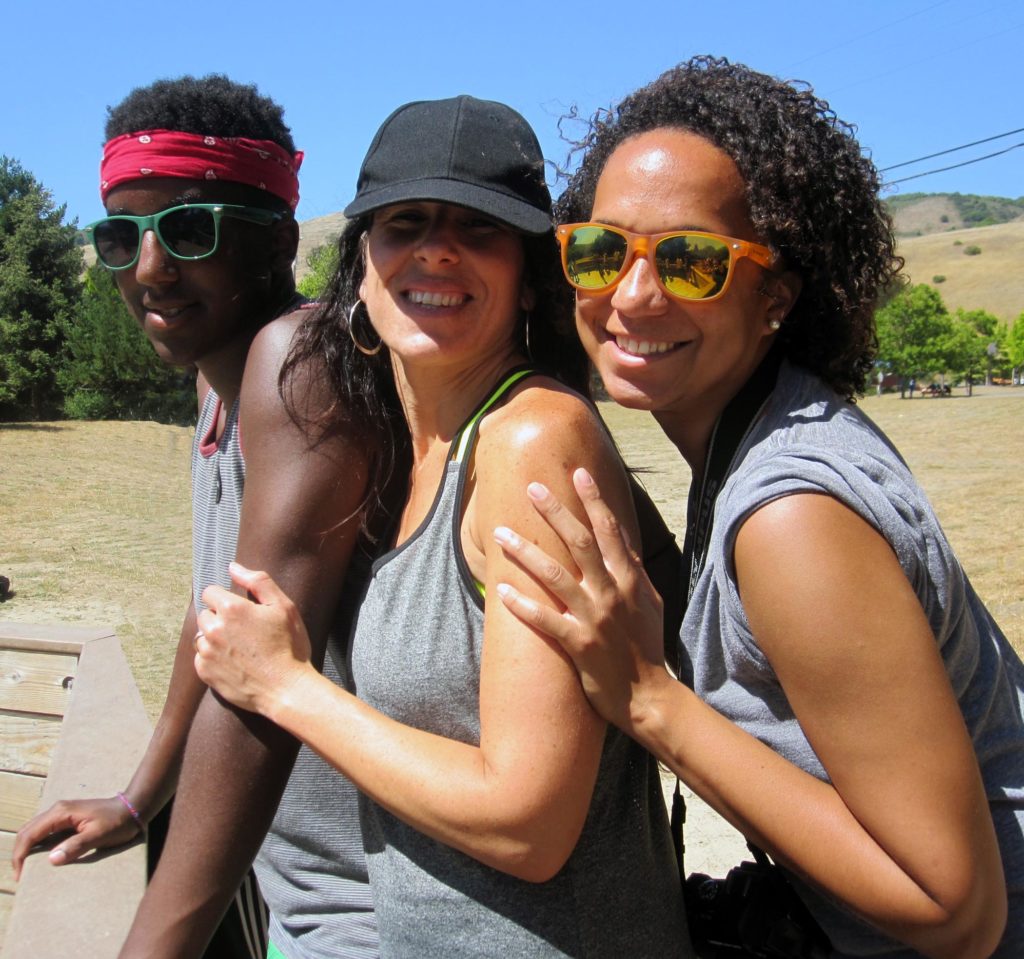 At Camp Be’chol Lashon, which provides a space for racially and ethnically diverse Jews, discussion about appearance is the norm. (Courtesy of Be’chol Lashon)

The policy, which aims to lessen the stress children feel about appearance, certainly has merit. But now that students have returned to school, where social anxieties can fester, our experience at Camp Be’chol Lashon points to a much different way of approaching bodies and appearance.

At Be’chol Lashon, which provides a space for racially and ethnically diverse Jews, discussion about appearance is the norm. Instilling confidence and pride among our campers means doing exactly the opposite of the “no body talk” rule. We talk openly about shared external characteristics in the context of race and identity.

Refraining from any comments on appearance means, by default, that race will be ignored. There will be those who see this as a positive. It is common in seeking racial equality to claim not to see race, to be “colorblind.” To some it speaks to a vision of a world where the color of one’s skin does not matter.

To our campers, it means that a critical component of who they are becomes irrelevant, even taboo.

Be’chol Lashon staffer Lindsey Newman asserts, “In a Jewish context, often nobody talks about race. I need to talk about race. I don’t feel supported by a community if I can’t trust that my experience is valued. And you can’t value someone’s experience if you don’t talk about it and understand what it is.”

We work with our campers to hone their skills and help them be leaders, spokespeople and ambassadors. Fair or not, multicultural Jews are often in the position of educating their communities about religious and racial diversity.

At camp this year, one of the catalysts for conversation was the new documentary by Be’chol Lashon’s New York director, Lacey Schwartz. Titled “Little White Lie,” the film provided an opportunity to talk about what factors — race, religion, family, upbringing — make us who we are.

Be’chol Lashon campers often are the only people like themselves — a minority in their Jewish communities — and largely are alone in dealing with it.

“I would love to show this film at my school,” says Satya Sheftl-Gomes, 13. “There’s a lot of talk about bar and bat mitzvahs and being Jewish right now. There are some kids who just can’t understand how I can be both black and Jewish.”

Increasingly, identity is an open-ended question rather than a multiple choice. In an age where intersectional identities are becoming the norm and racial definitions are not stagnant, communication matters.

As Lindsey put it, “Because we live in a world not geared towards black hair, it’s something I always need to consider.”

At Camp Be’chol Lashon, not talking about hair is just not an option.

In an effort to confront difference with sensitivity, it is important to recognize that we may do more harm by doing or saying nothing.

“This refusal to accept the stark reality that race matters is regrettable,” U.S. Supreme Court Justice Sonya Sotomayor says, adding, “The way to stop discrimination on the basis of race is to speak openly and candidly on the subject of race.”

Not talking about race is essentially not welcoming the full person into the community. It sends the message that this particular important element of identity is not really welcome in this setting. Which is why race is not a topic the Jewish community can afford to ignore.

When we acknowledge our differences, we open our community to the complex identities that we all bring into our camps, schools and synagogues. For some of us that difference is visible — it literally is our bodies.

Judaism has never shied away from the complex. On the contrary, our tradition teaches us to take on the complicated. As our children embark on a new school year, let us empower and enable them to engage thoughtfully. Let’s work together to open spaces and encourage skills that allow for healthy and productive conversations about difficult topics.

(Diane Tobin is the founder and CEO of Be’chol Lashon.org, a nonprofit that celebrates the racial, ethnic and cultural diversity of the Jewish people at Camp Be’chol Lashon and beyond. Follow Be’chol Lashon on Twitter.)