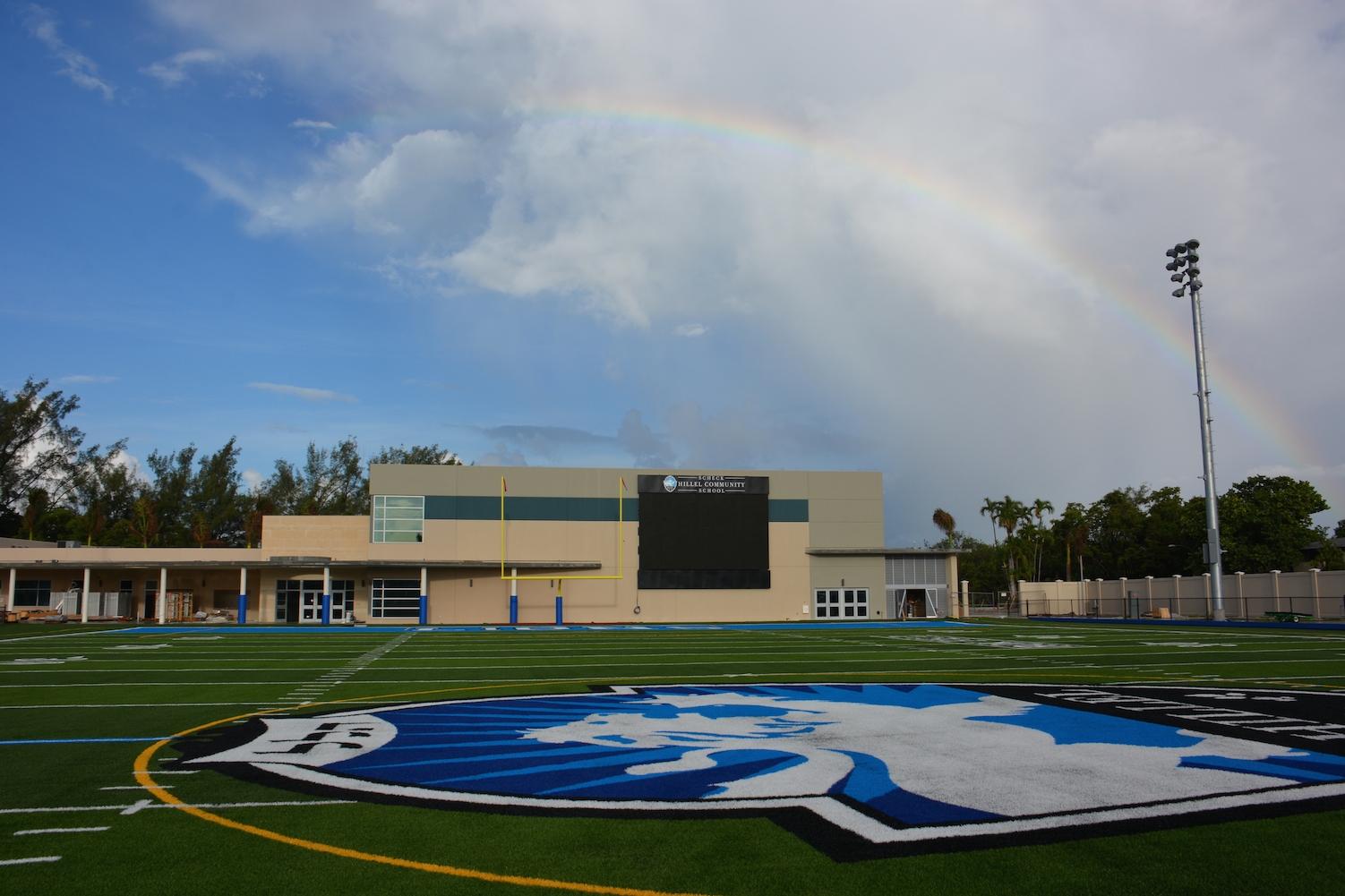 They gathered Wednesday at the South Florida school not only to cheer on the Lions, but also welcome a new star beneath the bright lights above the field: the stadium itself.

For the first time in its 44-year history, Scheck Hillel has its own stadium. The facility is part of a planned $22 million school expansion that will also include a new athletic center, which is currently under construction, and a new academic building to house the middle school and high school replete with laboratories, a library and media center.

The new athletic facilities themselves will cost $10 million to $12 million, according to expansion co-chair Marty Scheck, and will mark a major investment in an aspect of day school life that has only rarely taken center stage: sports. 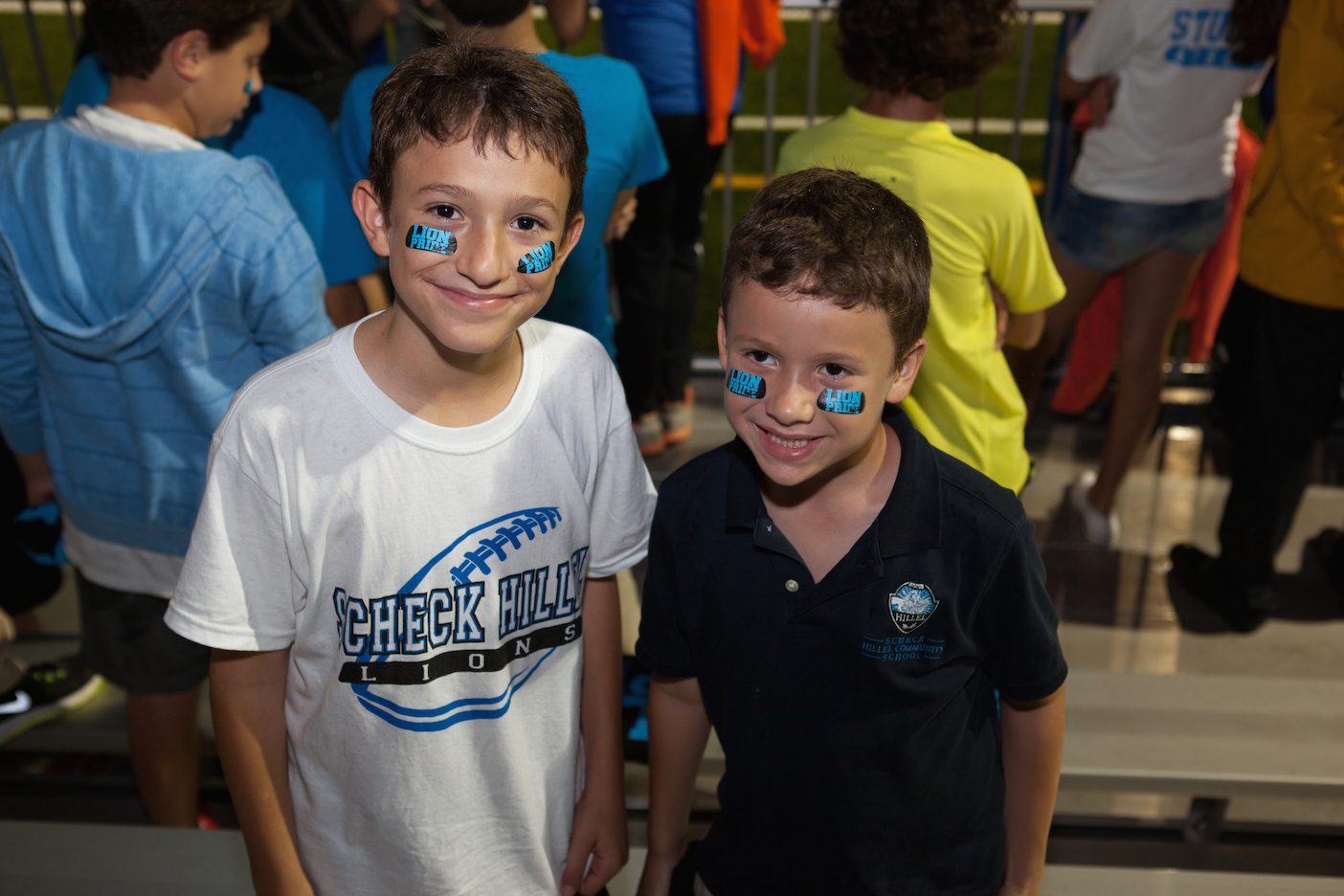 Scheck Hillel, which serves students in preschool through grade 12, sees a significant upside to pouring money into its athletic facilities — particularly on the recruitment front. And the 1,070-student school in North Miami Beach is not alone.

In Houston, for example, the Emery/Weiner School is spending $5 million on new sports and fitness facilities, including a playing field that just opened. Meanwhile, the Gideon Hausner Jewish Day School in Palo Alto, Calif., is building an arts and athletics center, as well as a playing field, expected to total $13 million.

The competition is among the forces driving the investment in sports.

“Often the conversation parents have about making the decision for their children to go to day school is, unfortunately, ‘What are we giving up?’ ” said Gary Weisserman, the former chief academic officer at Scheck Hillel who now serves as head of school at the Milken Community Schools in Los Angeles. “In a top-level Jewish school, you shouldn’t have to give anything up. You should be getting.”

But some parents have concerns about the new sports facilities, with their hefty price tags. Susan Tamir, the mother of two Scheck Hillel students, says Judaics — not athletics — is the draw of day school.

“I feel like they should be spending the money on something else,” Tamir said. “I’d rather donate to Kulanu [the school’s scholarship fund] than to the field.”

“Our students do a lot of cooperative learning in school, and being a member of the athletic team is a great way to live that out in a different environment,” said Julie Smith, the head of school at Gideon Hausner.

The recent influx of money into athletics at day schools comes amid a renewed focus on sports in other segments of the Jewish communal world, particularly its camps. In recent years, the Foundation for Jewish Camp provided professional expertise in developing two new specialty sports camps: the JCC Maccabi Sports Camp in Atherton, Calif., and the URJ 6 Points Sports Camp in Greensboro, N.C. In addition, the New Jersey Y camps and Camp Ramah in the Poconos have also added specialized sports camps. 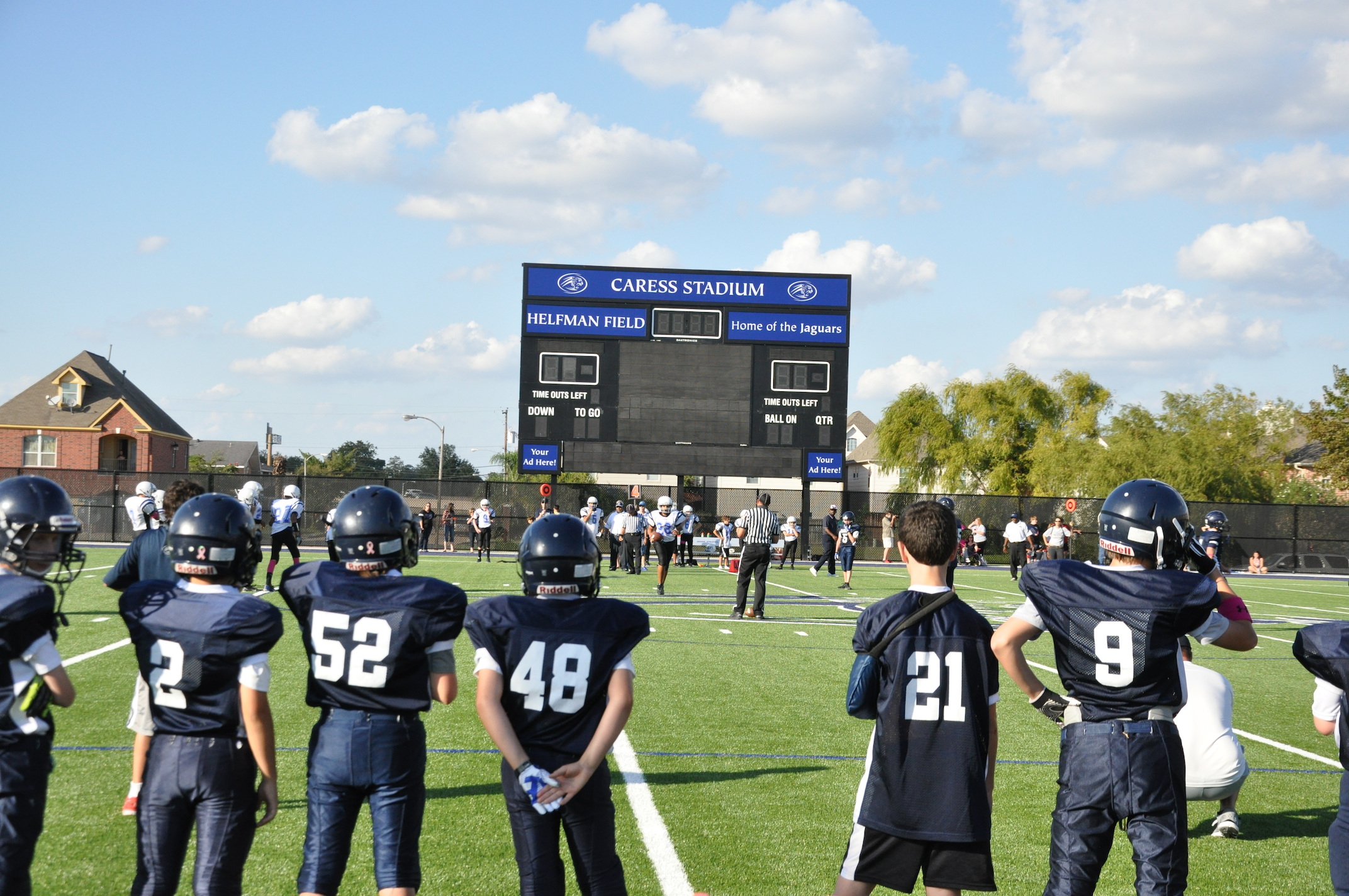 And the investments in fields, stadiums and gyms generally come as part of much broader expansions. The new synthetic turf field at Scheck Hillel is just the first step in its years-long master plan to expand and renovate the school. When all is said and done, the price tag for the overhaul will likely surpass $50 million.

At Emery/Weiner, the sports facilities are part of a larger $20 million fundraising campaign that will include raising money for scholarships, renovations to the school theater and faculty training. At Gideon Hausner, the school’s new gymnasium will double as a multipurpose gathering space that can hold the entire student body for musical and theater performances as well as prayer services.

By the same token, a new field can serve as a showpiece to generate excitement — and donations — for the rest of the school’s planned expansion. Rabbi Ezra Levy, the head of school at Scheck Hillel, said he has already toured the stadium with potential funders.

Of course, there’s also the most obvious benefit to the new stadium: boosting school spirit.

“It’s bringing the Jewish community together,” said Daniel Franco, an enthusiastic 10th-grader at Hillel. “Look how packed it is! Even in the rain!”

The only disappointment of the evening was the game’s final score: The Lions lost to Boca Raton Christian School, 29-21. But for the team and its fans, there was consolation in defeat. They left the field knowing they’ll be back.