Arafat’s widow calls for talks rather than armed struggle 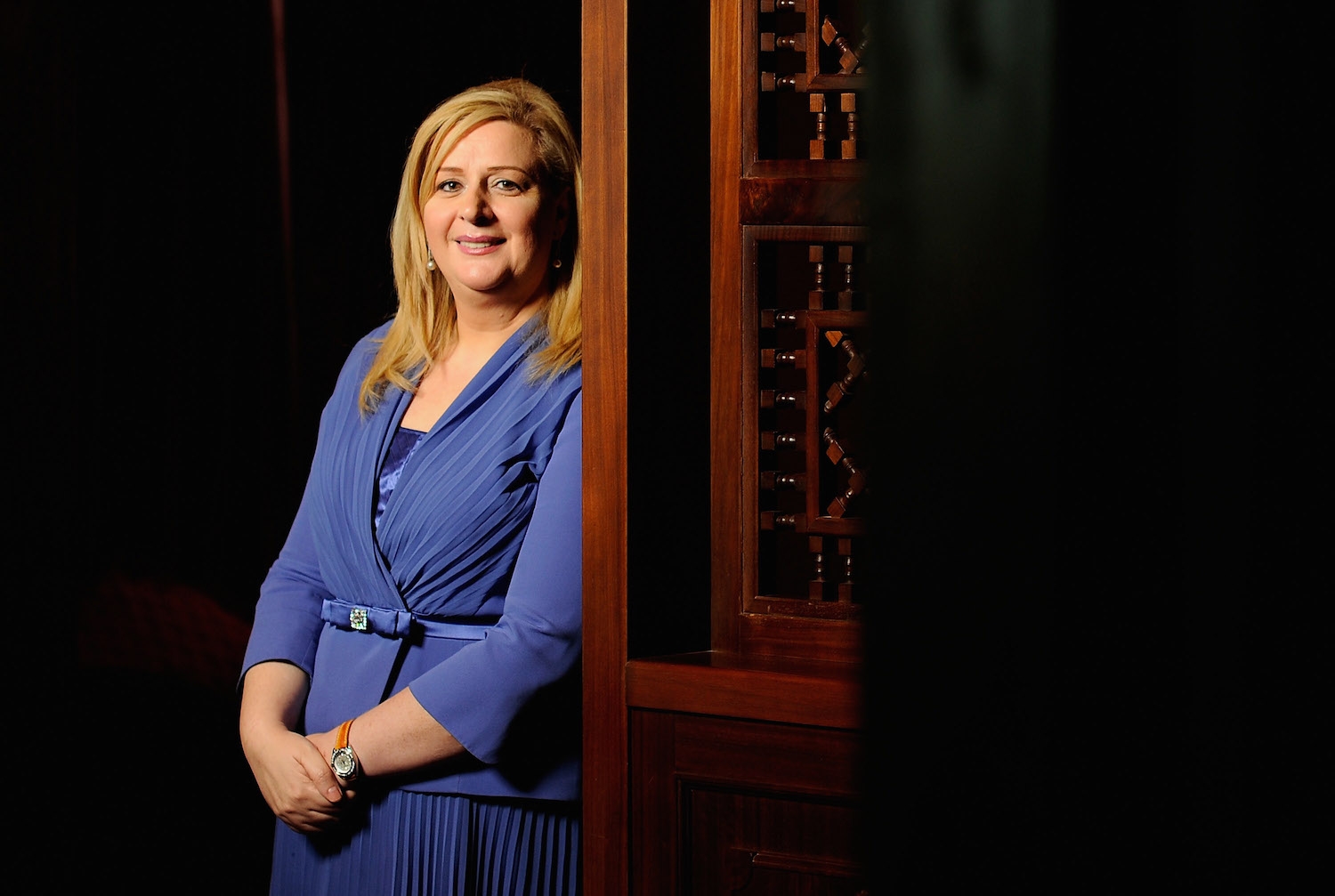 (JTA) — The widow of Yasser Arafat denounced violence and accused Hamas of “genocide” in the Gaza Strip on the 10th anniversary of the Palestinian leader’s death.

In an interview with the Italian newspaper La Repubblica, Suha Arafat argued that the Palestinians’ best hope lies in negotiation rather than armed struggle. She said that the unequal strengths of the Israelis and Palestinians would lead to the Palestinians being crushed in an armed fight, while negotiations would expose Israel’s unwillingness to make peace.

Arafat, who lives in Malta, said she was pleased that Switzerland has recently recognized the state of Palestine and urged Italy to do the same.

She accused Hamas, which canceled a celebration in Gaza this week in memory of her husband, of taking the people of Gaza hostage and argued that the current desperate conditions in the territory amount to genocide. Arafat also said that the current generation of young Palestinians growing up in Gaza, with only violence and no education, have no hope but emigration.

Arafat, who has been accused of embezzling from the Palestinian government, said she has no plans to return to the West Bank or Gaza.