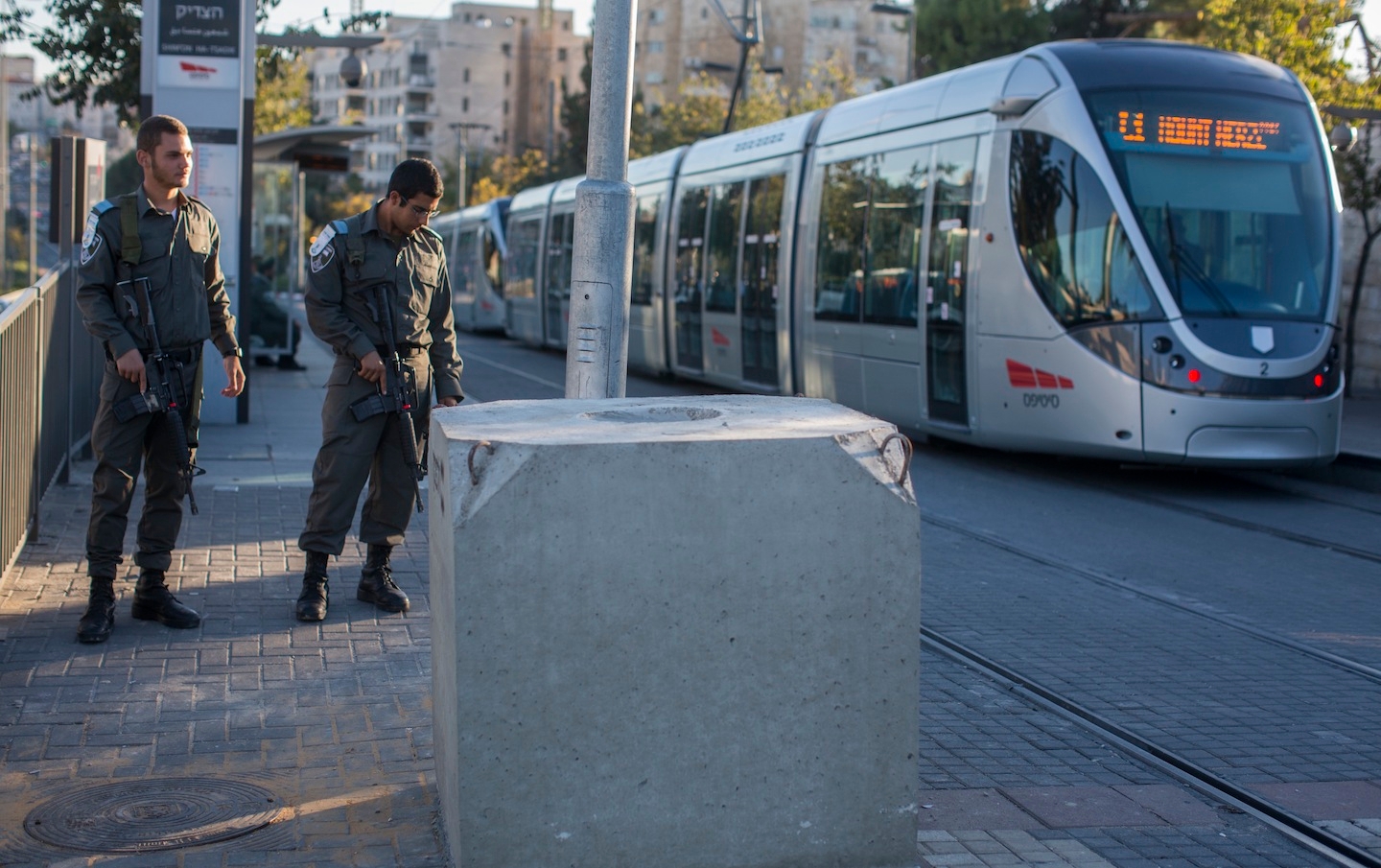 JERUSALEM (JTA) — Israel demolished the home of the Palestinian terrorist who drove his vehicle into a light rail station last month, killing two.

The Israel Defense Forces razed the home of Abdelrahman Al-Shaludi in the eastern Jerusalem neighborhood of Silwan early Tuesday morning. The five-story building housed the extended Shaludi family, the Palestinian Maan news agency reported. While the terrorist’s home was razed, the rest of the building also was damaged, according to Maan.

A 3-month–old baby and a young woman were killed in the Oct. 22 car attack at the light rail station near Ammunition Hill, in northern Jerusalem. Shaludi was shot and killed by police as he ran from the scene of the attack. His family says he lost control of the car and that the incident was an accident.

The demolition took place less than a day after an attack by two Palestinian assailants on a Jerusalem synagogue left five dead. Following that attack, Prime Minister Benjamin Netanyahu ordered the demolition of the homes of the two dead assailants.

“The destruction of terrorists’ homes sends a sharp, clear message to those who wish to harm Israeli civilians and security forces that terrorism and causing harm to innocents carries with it a heavy price,” the IDF said in a statement.

Silwan has been the site of clashes between residents and Israeli troops since the summer’s conflict in Gaza, and more recently since Jewish families moved into homes in the neighborhood that they say they purchased from their Palestinian owners.