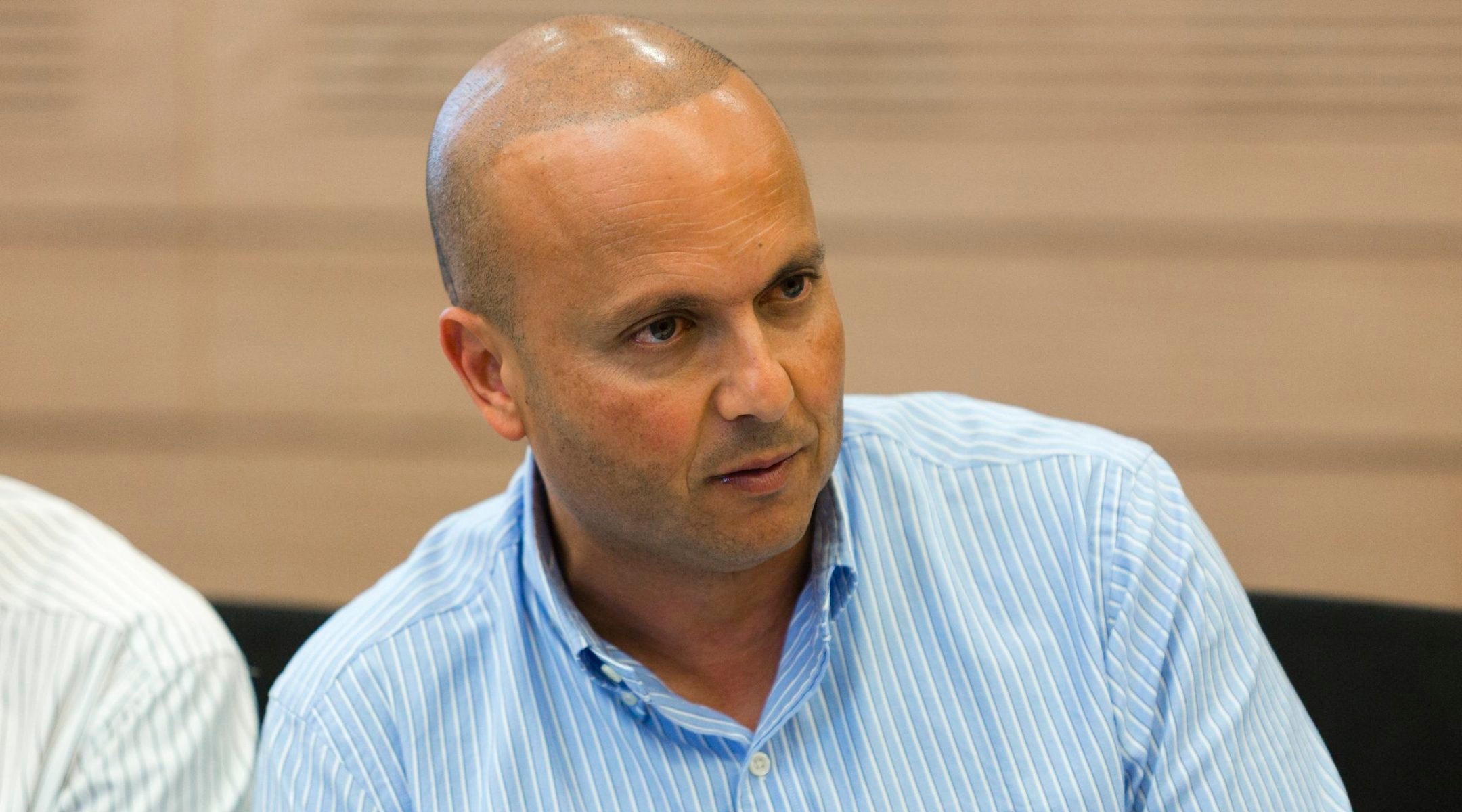 JERUSALEM (JTA) — Ashkelon Mayor Itamar Shimoni has walked back his decision to lay off city Arab workers in the aftermath of the deadly synagogue attack in Jerusalem.

On Sunday, Shimoni agreed to allow the workers to complete construction work on bomb shelters in the city’s preschools and relocate the students to the local community center, Ynet reported. The plan was to be presented to parents at a meeting that night.

Shimoni on Friday had ordered a halt to the project, which is expected to take a week, to prevent Arab workers from entering the city. The decision followed a couple of days after five people were killed in the synagogue attack by two Palestinians from eastern Jerusalem.

The mayor said he made the decision after parents said they were uncomfortable with the Arab workers around their children and asked for additional armed security guards when the workers were present.

“Unfortunately, my decisions were taken out of proportion,” Shimoni told Ynet. “I was simply listening to the parents of the mentioned kindergartens. At no point did I order the expulsion of Arabs from Ashkelon.”