From the Archive: BBYO celebrates a 90-year Jewish adolescence 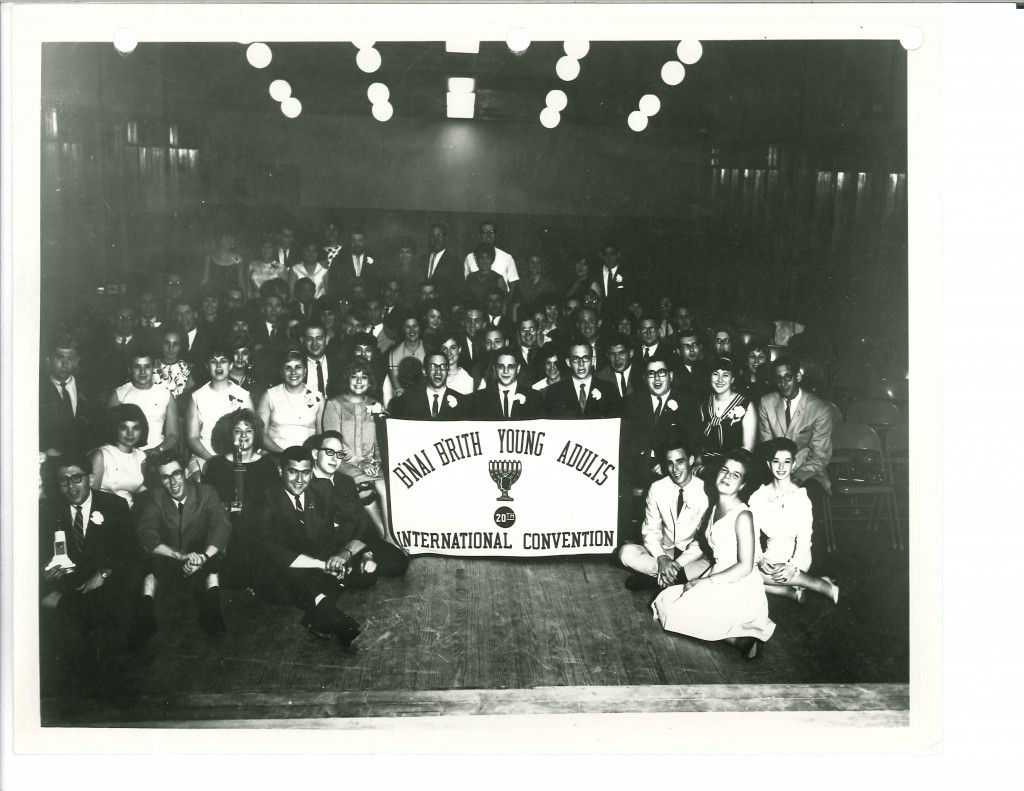 Originally the B’nai B’rith Youth Organization, the group in 2001 spun off into an independent nonprofit, joining many other B’nai B’rith creations such as the Anti-Defamation League, Jewish Women International and Hillel.

From its early days in the 1920s and ’30s, when it was an all-boys entity called Aleph Zadik Aleph, or AZA, to the 1940s, when B’nai B’rith Girls was added, and beyond, the youth movement has garnered frequent mention in JTA. It boasts more than 400,000 alumni.

In 1931, the group closed its convention in Milwaukee by:

instituting a movement to strengthen the religious spirit of American Jewish youth. The program includes propaganda for Hebrew literature and culture departments in colleges and universities, the creation of girls’ auxiliaries to the Order, libraries of Jewish literature, the extension of camps for scouts’ religious leaders, contact with Jewish leaders, expansion of forums and study groups, and the encouragement of synagogue attendance and membership.

At the same convention, the group officially approved “the observance of Jewish dietary laws at all district and international Aleph Zadik Aleph conventions. Approval was reached after a heated debate over the expense of dietary observance as against the spiritual obligations involved.”

A survey taken at a 1955 B’nai B’rith Girls convention included findings that might surprise current female members: the girls rejected “by a 2 to 1 margin” the idea of women serving as ordained rabbis.

Three years later, at the height of the civil rights movement, BBYO leaders discussed “the desegregation issue in the South,” although the New Orleans youth JTA quoted seemed at best tepid in his support  for desegregation, reporting that Southern white students are “more realistic” about desegregation than their elders:

“High school youngsters in the South prefer an integrated school to no school at all,” Mr. Katz said. He emphasized that white students “are not keen” about mixed classes, but “they are more concerned with education than desegregation.” Furthermore, he said, their antagonisms toward desegregation “are tempered strongly by their respectful attitude toward the orderly processes of law.”

At the same convention, BBYO released a survey of 1,100 members in 25 communities indicating that three out of four are “affirmative” in describing “the values of their Jewish education” and that “surprisingly” (according to the study’s author), “more girls than boys think highly of their Jewish training.”

Despite BBYO members’ fondness for their Jewish education, Ira Eisenstein — a Reconstructionist leader and speaker at BBYO’s 1959 leadership training institute — told them that without better education, the Jewish community is in danger of spawning a generation of “beatniks,” saying:

The age that produced beatniks should look well to the meaning of those confused and desperate characters. If we are not to have a crop of Jewish beatniks, the Jewish community had better bestir itself and give answers that are straightforward, realistic and constructive. Youth is willing now to be educated, but will our adult leadership meet this challenge? 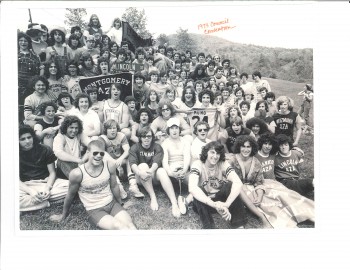 Delegates of AZA, the boys’ arm of BBYO, at a convention in 1973. (Courtesy of BBYO)

In the years that followed, BBYO addressed “Negro anti-Semitism” and “concern over Vietnam”; drug abuse, immigration to Israel, and the effort to free Soviet Jewry, with one demonstrating teen even called “dirty Jew” by a Soviet Embassy employee.

In the late 1990s, budget cuts and problems at parent group B’nai B’rith challenged BBYO, until its independence set it on a new — and apparently successful — trajectory.

For a 90-year-old, the group still seems to have a lot of energy!