Despite passionate reactions, EU ruling on Hamas is a small legal glitch 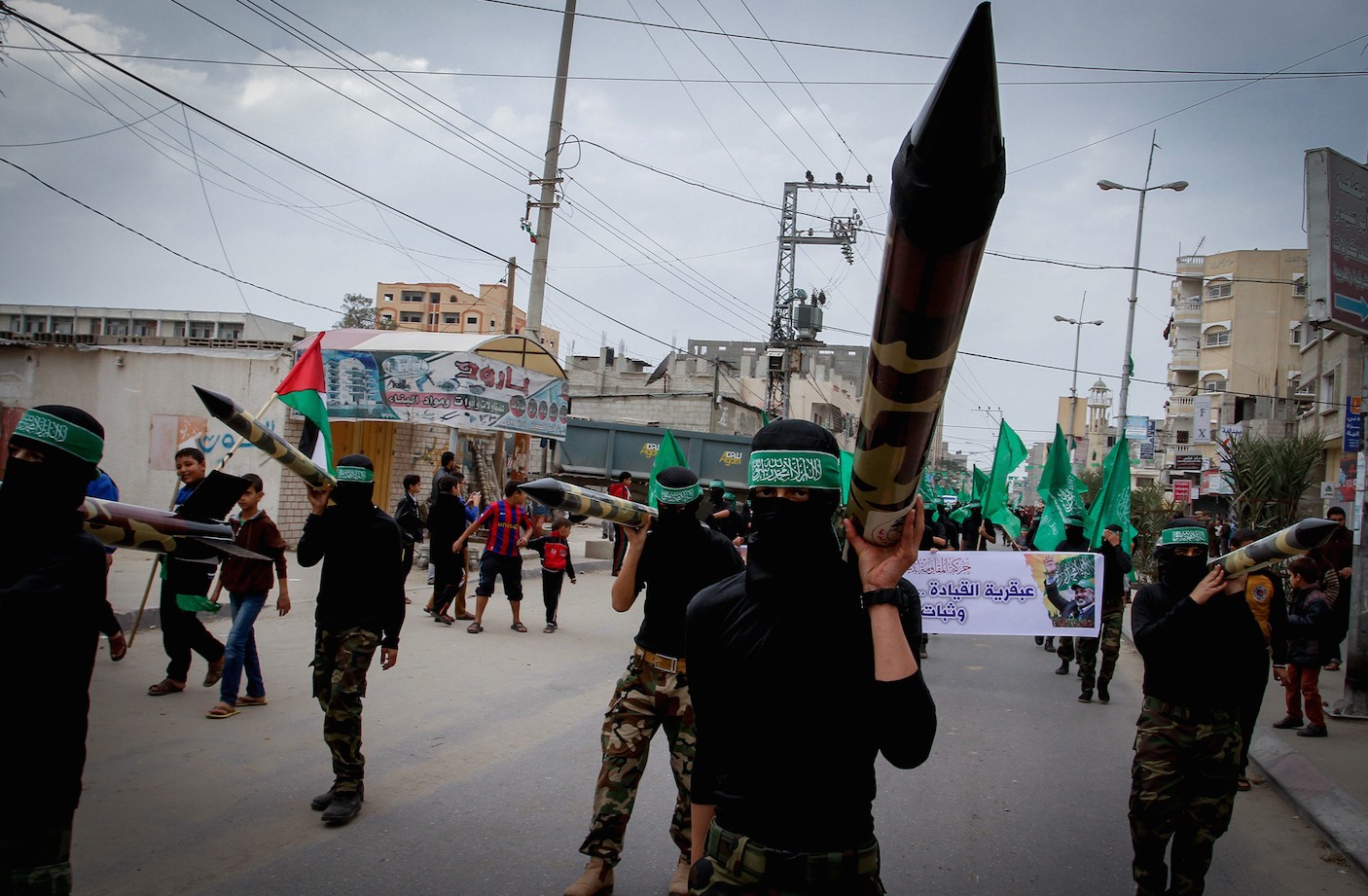 Masked members from the Ezzedine al-Qassam carry a model of a rocket during a rally to commemorate the 27th anniversary of Hamas' creation, at the Nuseirat refugee camp in Gaza, Dec. 12, 2014. (Abed Rahim Khatib/Flash90)
Advertisement

The Luxembourg-based General Court of the European Union said its ruling on Wednesday was procedural and in no way an assertion of whether Hamas merits the terrorist designation. In a statement, the court explained the EU’s blacklisting of Hamas had been based on “factual imputations derived from the press and the internet” instead of “on acts examined and confirmed in decisions of competent authorities.” Stating that the European Council, which placed Hamas on the terrorism list in 2001, “did not produce the obligatory judicial effects for the designation,” the court scrapped it but kept sanctions in place for another three months pending appeal.

The procedural nature of the ruling dampened neither the indignation of its detractors nor the grandiloquent celebration of its supporters. Pinchas Goldschmidt, president of the Conference of European Rabbis, said it heralded ”an incredibly dark day for Jewish communities across Europe.” Hamas called it a “moral victory over colonialism.”

Others, however, saw the ruling as a technical and easily reversible legal kink, which may nonetheless serve Hamas’ propaganda machine in Europe and encourage other terrorist groups to dispute their own blacklisting.

“The court’s ruling is purely procedural and unconnected to the votes on recognition of Palestinian statehood,” said Oded Eran, a senior researcher at Tel Aviv University’s Institute for National Security Studies and former Israeli ambassador to the European Union, referring to several resolutions passed across Europe since October. “The case had been ongoing since 2010, and I believe it’s a coincidence that the verdict came on the day of the vote on Palestinian statehood at the European Parliament.”

The ruling, Eran added, “gives the European Union three months to sort out the procedural issues. If the union fails to take action that corrects these issues within that time frame, only then should the consequences of the ruling be viewed as a political statement.”

That said, Hamas is currently no longer on the list – a development the organization is clearly hoping to leverage, as evidenced in the invitation that its deputy foreign minister issued to Federica Mogherini, the EU foreign relations chief, to visit Gaza to “open a new channel for political dialogue.”

This is unlikely to happen, considering that European officials insisted the ruling is merely a glitch and can be fixed. EU institutions will “take appropriate remedial action, including any eventual appeal to the ruling. In case of an appeal, the restrictive measures remain in place,” Lina Lietzen, a spokesperson for the delegation of the European Union to the State of Israel, wrote in a statement.

Still, the ruling could encourage those within the EU who favor dialogue with Hamas. And then there are questions about what the ruling means for the more than 20 terrorist groups still on the list, including Popular Front for the Liberation of Palestine, Palestinian Islamic Jihad and the military wing of Hezbollah.

“Hamas was the only entity that contested the designation, and it may just be that the other groups will contest it too – based on what happens in the next three months,” Eran added.