Shas leader attempts to resign in aftermath of leaked video 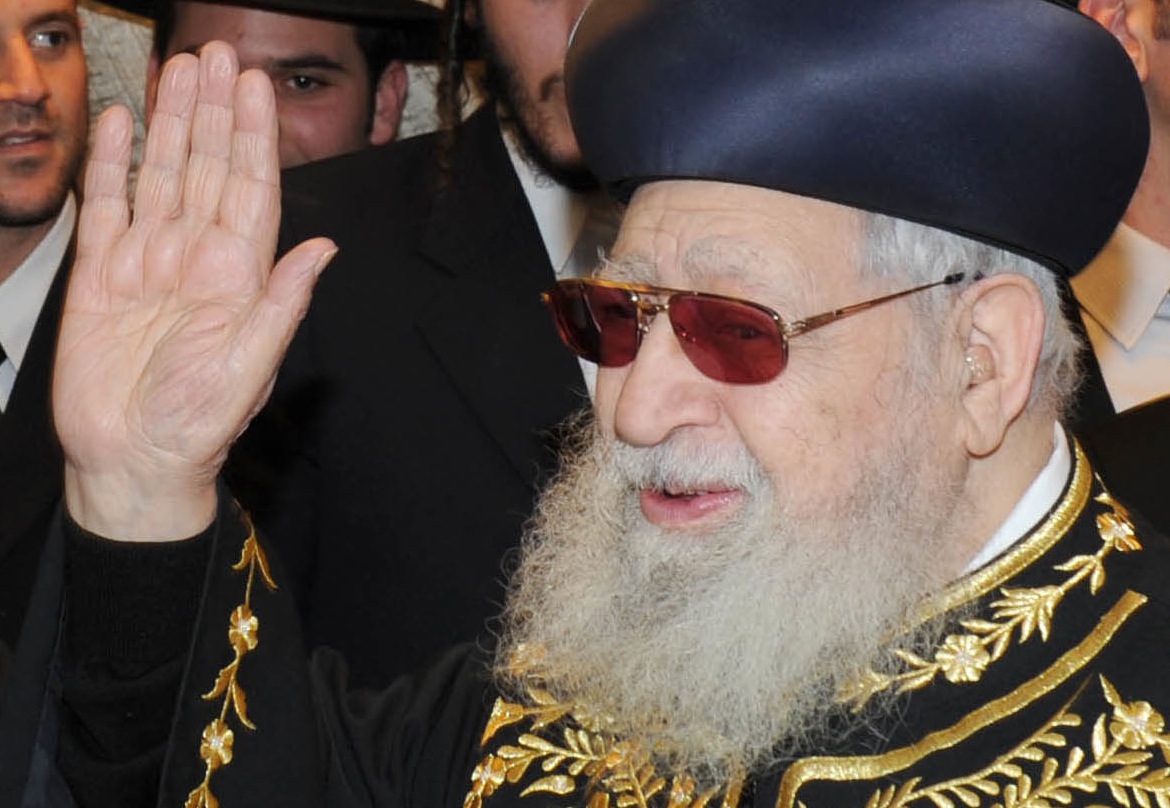 (JTA) — The head of the Sephardic Orthodox Shas party submitted a resignation letter the day after a video was released showing the party’s former spiritual leader criticizing him and praising his rival.

Aryeh Deri said Monday that he was retiring from Shas and politics, the Times of Israel reported. However, the party’s council of rabbis rejected his resignation and ordered that he continue in his post.

Deri’s rival Eli Yishai, who headed the party for years, broke away from Shas earlier this month to start his own party, Ha’am Itanu.

In the video, which was filmed in 2008 and believed to be leaked by Yishai, Rabbi Ovadia Yosef said he was concerned about the possibility of Deri, who served in prison for two years, returning to party leadership. Deri was convicted of graft in 1999 and stayed out of politics until 2012.

“Thirty, 40 percent will leave [Shas]. Why? Because he was convicted in court. Why take a thief or bribe taker?” the rabbi asked rhetorically in the video.

Yosef, who died in 2013, appointed Deri as sole party chairman that year.