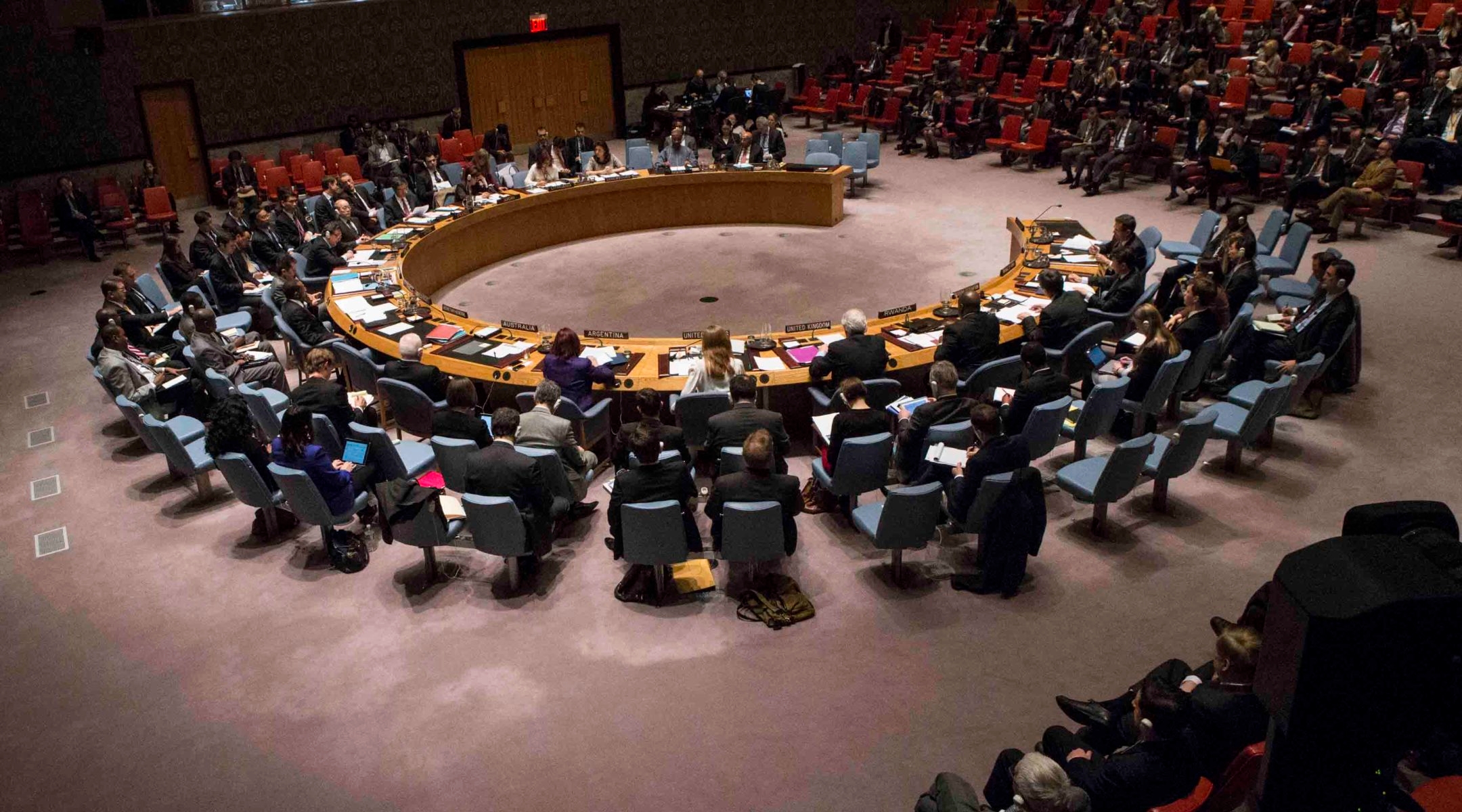 The resolution, which was voted on Tuesday, was aimed at achieving a full Israeli withdrawal from the West Bank by late 2017.

Eight nations on the 15-member council votes yes, two voted no and five abstained. Nine votes were required for passage. The no votes came from the United States and Australia.

Had nine votes been obtained, the United States, which voted against the resolution, was expected to exercise its Security Council veto.

The U.S. ambassador to the United Nations, Samantha Power, called the draft resolution “deeply imbalanced” and slammed the council for the unusual move of putting the resolution to a vote without any debate.

“We voted against it because we know what everyone here knows as well: Peace will come from hard choices and compromises that must come at the negotiating table,” Power said.

“This text addresses the concerns of only one side,” she said. “It would undermine efforts to get back to an atmosphere that achieves two states for two peoples.”

The deadlines in the resolution, Power noted, “take no account of Israel’s legitimate security concerns.”

The vote took place shortly after 5 P.M. EST on Tuesday.