Members of Congress warn of repercussions for Palestinians’ ICC move 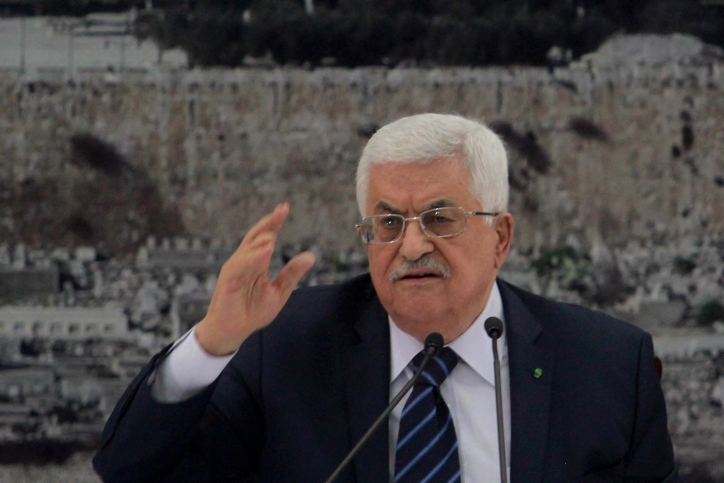 WASHINGTON (JTA) — Republican and Democratic lawmakers said there would be repercussions for the Palestinian Authority in the wake of its bid to join the International Criminal Court.

“Congress must do everything in its power to block funds to the P.A. and to any U.N. entity that recognizes a non-existent State of Palestine to make it clear to Abu Mazen that there will be consequences to his schemes at the United Nations and other international organizations like the International Criminal Court,” Rep. Ileana Ros-Lehtinen (R-Fla.), the chairwoman of the U.S. House of Representatives Middle East subcommittee, said in a Dec. 31 statement.

Abu Mazen is the nickname of Palestinian Authority President Mahmoud Abbas, who signed the treaty on Dec. 31.

Joining the court is a step toward allowing the investigation of alleged Israeli war crimes.

“This move only sets back the peace process even further,” Gillibrand said in a Dec. 31 statement. “I will work with my colleagues in Congress to make it clear to the Palestinian Authority that they will be held accountable for these kinds of actions.”

The Obama administration has said it was “deeply troubled” by Abbas’ action, calling it counterproductive.

“Such a provocative decision only furthers the divide between Palestinians and Israelis, and will carry unfortunate consequences,” John Baird, the Canadian foreign affairs minister, said in a statement.