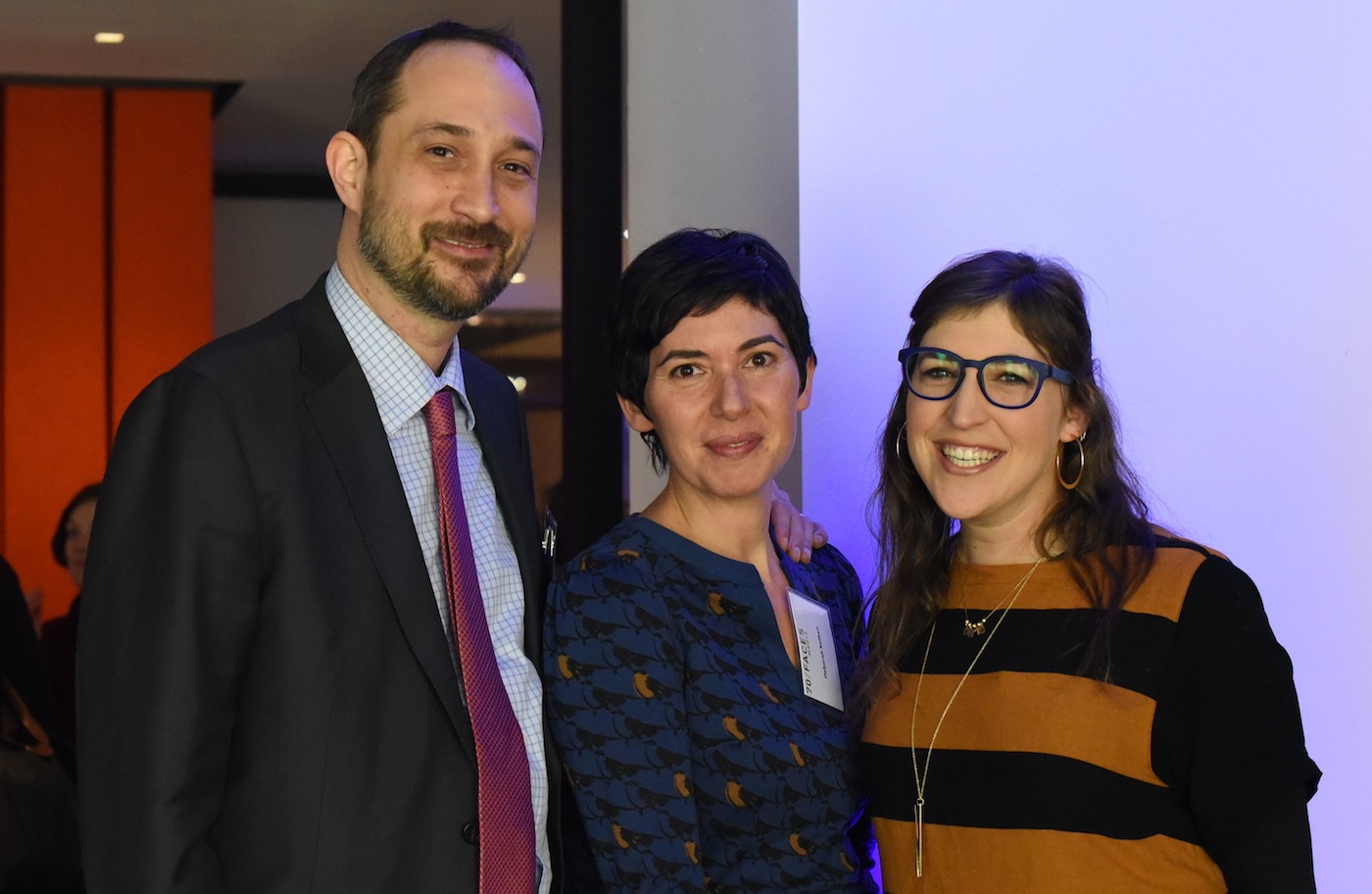 NEW YORK (JTA) — The Jewish Telegraphic Agency and MyJewishLearning announced that they have officially merged to create 70 Faces Media.

Eden said that 70 Faces Media is committed to maintaining and growing its existing brands — JTA, Kveller and MyJewishLearning — as well as creating new brands and content to serve the diverse Jewish community. In addition, he added, the new company remains committed to providing readers with news, information, content and discussion on Jewish topics without political bias or denominational bent.

In deciding to move forward with the merger, JTA and MJL board leaders said the move would allow both organizations to grow readership and increase revenues through the formation of unified and expanded audience development, business development and fundraising teams.

The new organization operates three main websites that generate 3.4 million page views per month, as well as serves a syndication network of about 70 Jewish and Israeli newspapers and websites with more than 3 million monthly users.

The name 70 Faces Media is derived from the Jewish teaching that “the Torah has seventy faces.” The organization’s website explains: “We take our name from and are guided by the enduring message of this ancient dictum, that the creation of Jewish knowledge and narrative must reflect a wide range of experiences, perspectives and personalities.”

Eden said the new organization is dedicated to highlighting a multitude of voices, “whether we are reporting the news, helping people explore Jewish traditions or hosting honest and challenging conversations about parenting and other important topics.”

The organization’s board of directors is led by David Eisner, formerly the president of JTA, and a private investor and entrepreneur involved with many Jewish organizations. Its chairman will be Daniel Gorlin, MJL’s former chairman and a principal at the Boston Consulting Group. Others on the board include veteran Jewish communal leaders, Jewish thought leaders and accomplished figures in the fields of digital media, law and business.

70 Faces Media is supported by the historic respective lead funders of MJL and JTA: the Samuel Bronfman Foundation and the National Federation/Agency Alliance — a network of 30 local Jewish federations working in conjunction with the Jewish Federations of North America. The new organization’s list of lead funders also includes the UJA-Federation of New York, Jane and Stuart Weitzman, Jane and Mark Wilf and the Wilf family, Linda and Brian Sterling, Robert H. Arnow and The Crown Family.

In total, the new organization and its main brands are supported by about 25 foundations, 45 Jewish federations and 2,000 individual donors. The law firm Wachtell, Lipton, Rosen & Katz provided pro bono legal counsel to help finalize the merger.

Founded in 1917, JTA for nearly a century has been covering developments impacting Jews in North America, Israel and countries around the world. The JTA Archive contains more than 250,000 articles dating to 1923 that are searchable by keyword or date.

MyJewishLearning, Inc. was founded in 2002 by the late Edgar M. Bronfman to leverage the Internet and other new media to spread knowledge of Jewish religion, history, values, traditions and culture. It started with MyJewishLearning.com, a transdenominational Jewish educational website, before adding Kveller.com as well the The Nosher food blog and Jewniverse, an eclectic daily email.