Why did Cameron Diaz have a Jewish wedding? 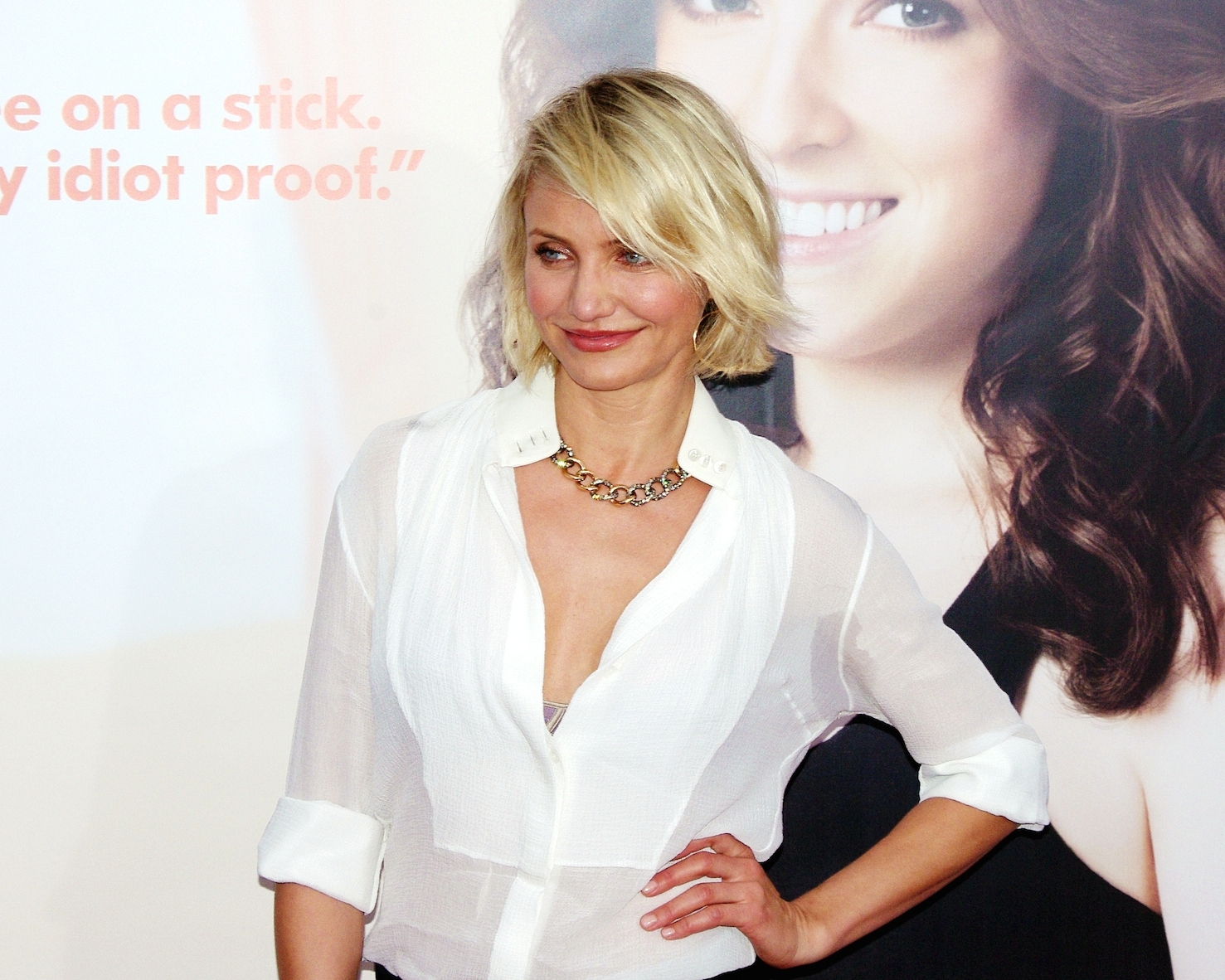 In an interesting twist, the couple had a Jewish ceremony — despite the fact that neither appears to be Jewish.

Diaz’s father was Cuban, and her mother has English and German ancestry. Madden, who started Good Charlotte with his twin brother Joel, was born to Robin Madden and Roger Combs. There is no evidence that he has any Jewish ancestry.

Furthermore, while some high-profile celebrities like Gwyneth Paltrow and Madonna have converted to Judaism or shown interest in Kabbalah, it is not readily apparent that Diaz and Madden have done either of these.

So why the Jewish wedding? US Weekly reported that the ceremony was complete with crushed glass, heartfelt chants of “mazel tov” and even a traditional Yichud ritual, during which the newlyweds were left by themselves in a private room after they said their vows.

One possible clue to a solution could lie in Madden’s middle name, which, according to his Wikipedia page, is Levi. Perhaps there is some kind of conversion or interest that the tabloids have missed there.

The other possible phenomenon at work is the Jewish wedding’s transformation into a chic cultural statement.

Rachel Shukert expands on this in Tablet:

For the first time in the history of America, Jewishness — and not just the bagels-and-lox part — is aspirational. There’s a Seder in the White House, and rabbis gave the invocation at the conventions of both major political parties … Ralph Lauren built an empire giving us all WASP anxiety; now the WASPs want to be Jews.

The truth behind the Diaz-Madden wedding may turn out to be more straightforward, but having a Jewish wedding — even if the couple isn’t Jewish — might just be the next trend in Hollywood.