What’s at stake in the WZO elections? 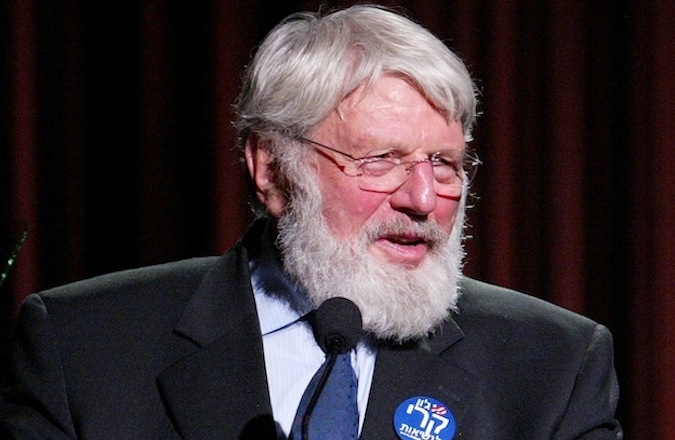 (Forward) — Fed up with the American Jewish community and the big-mouth nobodies who think they own it? Good news: There’s an election going on. And you can vote.

No, really. An actual, honest-to-goodness election. Until April 30 you can go online, pay $10 to register and cast a vote for a delegation that will represent the Jews of America at an international convention in Jerusalem next fall. The convention, in turn, will choose officers and set budgets and policies for several major Israeli and international bodies that spend hundreds of millions of dollars a year on Jewish education, social services, urban renewal and, ahem, rural settlements. So it’s sort of a big deal.