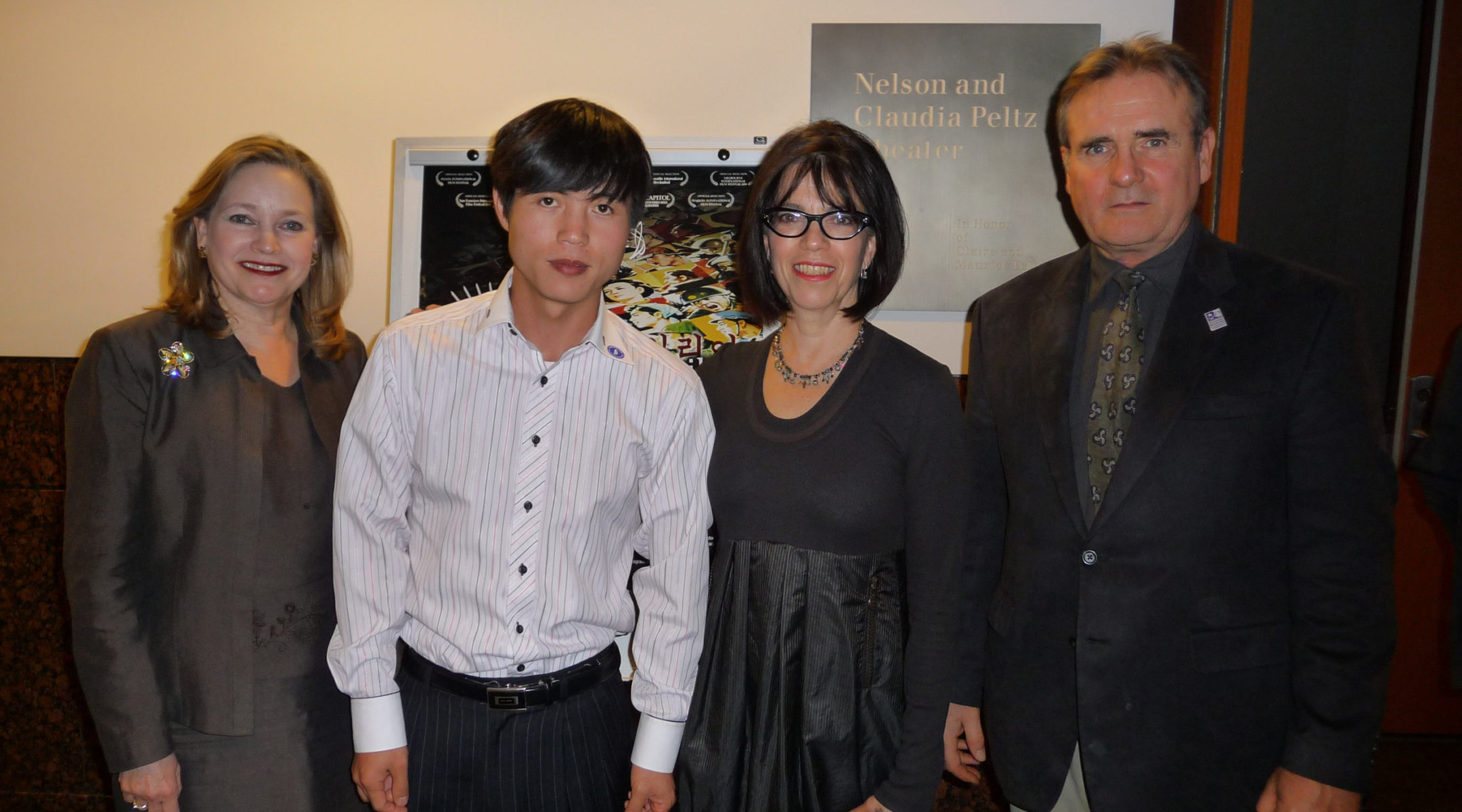 (JTA) — A human rights activist who was honored by Jewish groups for denouncing North Korea’s system of gulags recanted key parts of his testimony about escaping from one.

The change in Shin Dong-hyuk’s testimony about escaping from the high-security Camp 14 was announced Jan. 17 by Blaine Harden, an American writer who in 2012 authored a book about Shin’s alleged escape.

Some of the events that Shin said occurred in Camp 14 – where he had said he was born and lived until his 2005 escape – actually happened in the less draconian Camp 18, which Shin omitted from his biography, the Washington Post reported.

Shin, 32, revised his story after the appearance online last year of a video containing an interview with Shin’s father in which the father said that his son never lived in a political prison camp and that his testimony was false.

The Harden book about Shin was translated into 27 languages. Its publication made Shin one of the world’s most notable activists against human rights abuses in North Korea because he was the only person to reach the West with what appeared to be credible accounts from that gulag.

“From a human rights perspective, he was still brutally tortured, but he moved things around,” said Harden, a former Washington Post journalist who first wrote Shin’s story for the newspaper in 2008.

Shin has recounted his testimony before Jewish groups, including during five visits to the U.S. Holocaust Memorial Museum in Washington and a meeting with survivors in 2009 at the Simon Wiesenthal Center’s Museum of Tolerance in Los Angeles. In an interview with JTA, he expressed an interest in learning more about the Holocaust.

He now claims to have tried to escape three times: two failed attempts from Camp 18 in 1999 and 2005, followed by a successful break in 2005 from Camp 14, where he says he was transferred after the earlier attempts.