Argentine president now says Nisman death was not a suicide 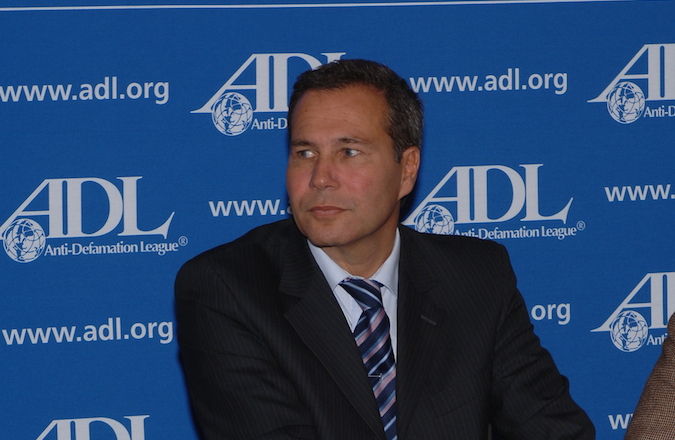 (Courtesy of the ADL)
Advertisement

BUENOS AIRES, Argentina (JTA) — Argentine President Cristina Fernandez de Kirchner now says that the death of special prosecutor Alberto Nisman was not a suicide, reversing a statement by the government.

In an open letter published Thursday on her Facebook page and blog, Kirchner wrote that Nisman’s death was an “operation against the government.”

Nisman was murdered, she wrote, because he had accused her and Foreign Minister Hector Timerman of covering up Iran’s role in the 1994 bombing of the AMIA Jewish center in Buenos Aires that killed 85.

Nisman, 51, was found dead in his bathroom in Buenos Aires on Monday, hours before he was to present evidence on an alleged cover-up by Kirchner and Timerman. That day, the Argentine government released a statement calling the death a suicide.