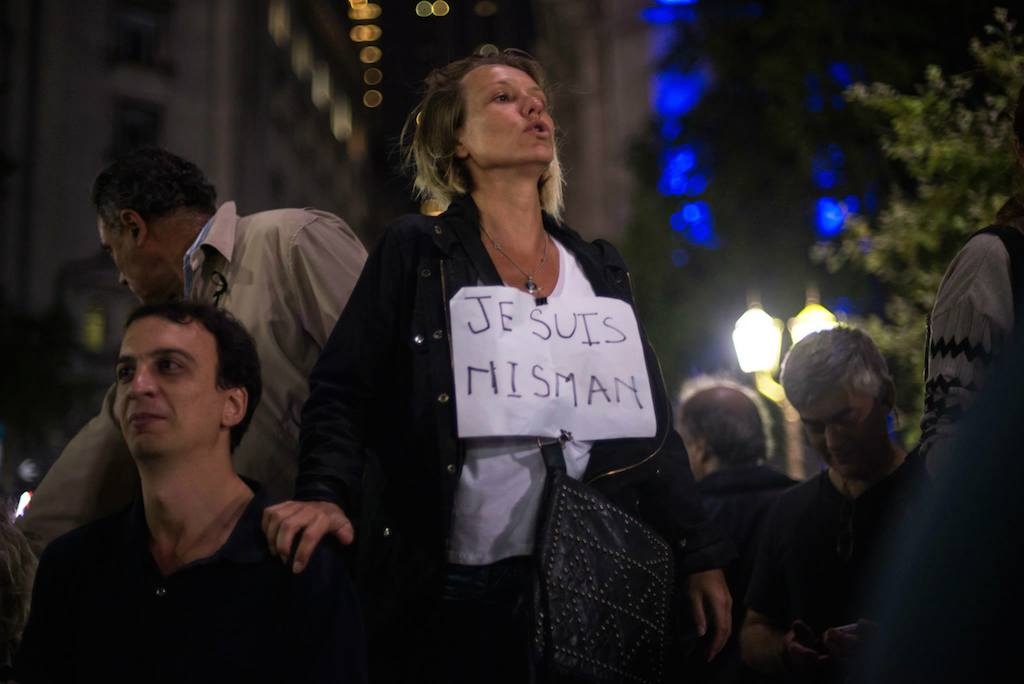 BUENOS AIRES, Argentina (JTA) — The Argentine-Israeli journalist who first reported the death of Argentine prosecutor Alberto Nisman has fled to Israel following threats to his safety.

Damian Pachter, who works for BuenosAiresHerald.com and tweeted the news of Nisman’s Jan. 18 death, left Argentina on Saturday after the threats  and being followed by people he did not know, according to Fopea, the Argentine Journalism Forum. Pachter citizenship was en route to Israel, where he holds dual citizenship, on Sunday.

“I will return when my sources tell me that the conditions changed,” Pachter told an Argentine publication. “I don’t think that I will be there during this government.”

In a statement, the forum said it had notified the “relevant authorities” and urged the public to “pay attention to the safety of journalists in our country these days.”

Nisman was found dead of a gunshot wound in his home soon before he was to present evidence that Argentine President Cristina Fernandez de Kirchner covered up Iran’s role in the 1994 bombing of the AMIA Jewish center in Buenos Aires.