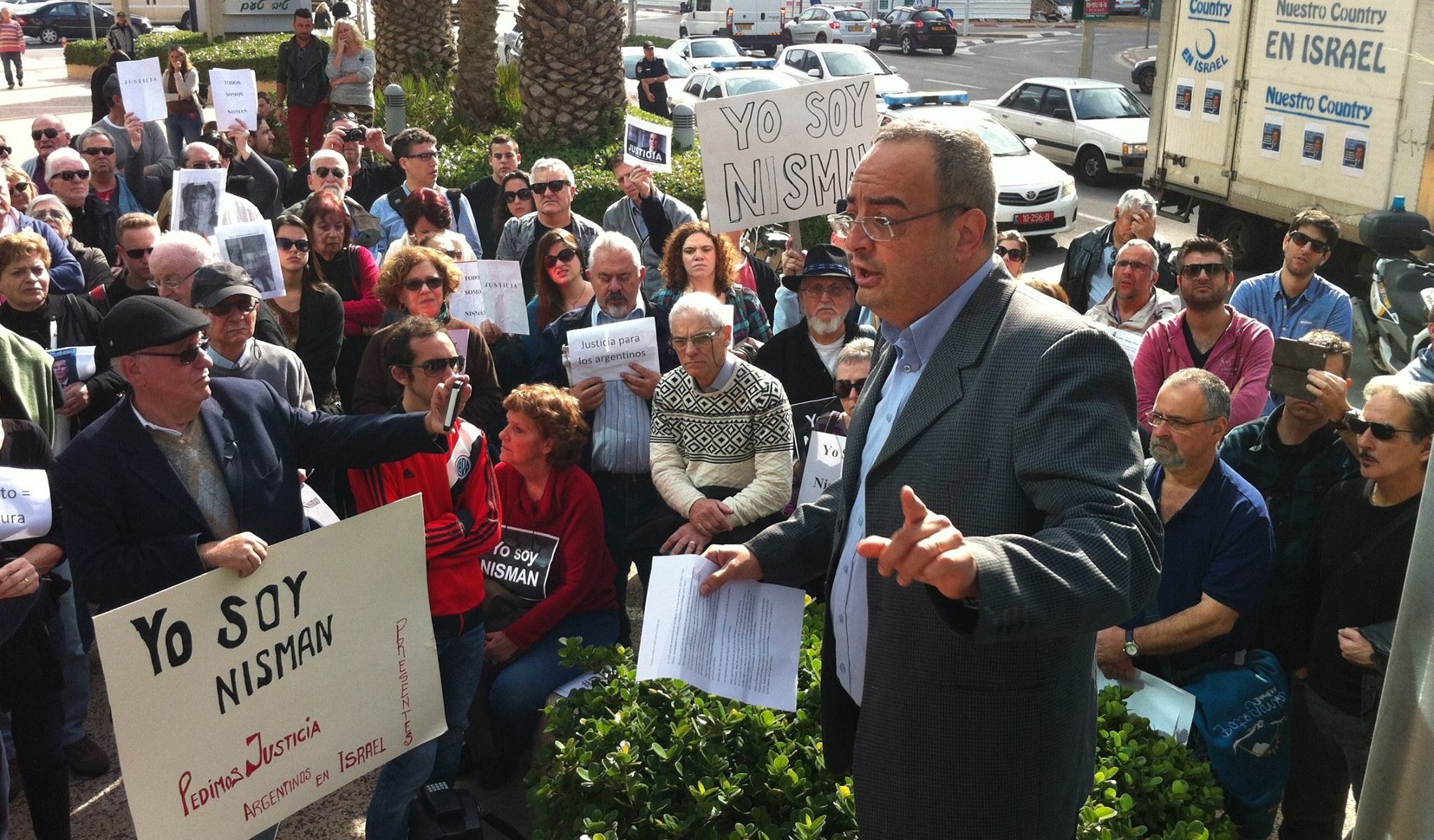 BUENOS AIRES, Argentina (JTA) — Damian Pachter, the Argentine-Israeli journalist who was the first to report the death of prosecutor Alberto Nisman, said he feels safe now that he has arrived in Israel.

Pachter, a writer for the Buenos Aires Herald, said he felt “pursued by the Argentine government” and that his life was in danger in Argentina, he told Argentine journalist Adrian Bono in an interview from Tel Aviv on Sunday via Skype.

Pachter, who has dual Argentine-Israeli citizenship, left Argentina on Saturday following what he said were threats to his safety after breaking the story.

He criticized Argentina’s Telam news agency and the Twitter account of the president’s office for publishing information about his plane tickets and wrongly claiming he planned to return to Argentina on Feb. 2. Pachter made similar comments in a column he published Sunday in Haaretz titled “Why I fled Argentina after breaking the story of Alberto Nisman’s death.”

In the Haaretz piece, Pachter said, “I have no idea when I’ll be back in Argentina; I don’t even know if I want to. What I do know is that the country where I was born is not the happy place my Jewish grandparents used to tell me stories about.

“Argentina has become a dark place led by a corrupt political system,” he added.

Argentina’s Cabinet chief, Jorge Capitanich, said in news conference Monday that Argentina has “full security for all journalists” and that Pachter should have provided authorities with the photograph he has of the sunglasses-wearing Argentine security agent he said followed him, so that the man could be identified.

Nisman was found dead of a gunshot wound in his home Jan. 18, hours before he was to present evidence that Argentine President Cristina Kirchner covered up Iran’s role in the 1994 bombing of the AMIA Jewish center in Buenos Aires.

Asked by Bono if he was worried about his mother, who remains in Argentina, Pachter said, “I’m worried because she is a Jewish mother. I worry because she worries, but not because of something else.”