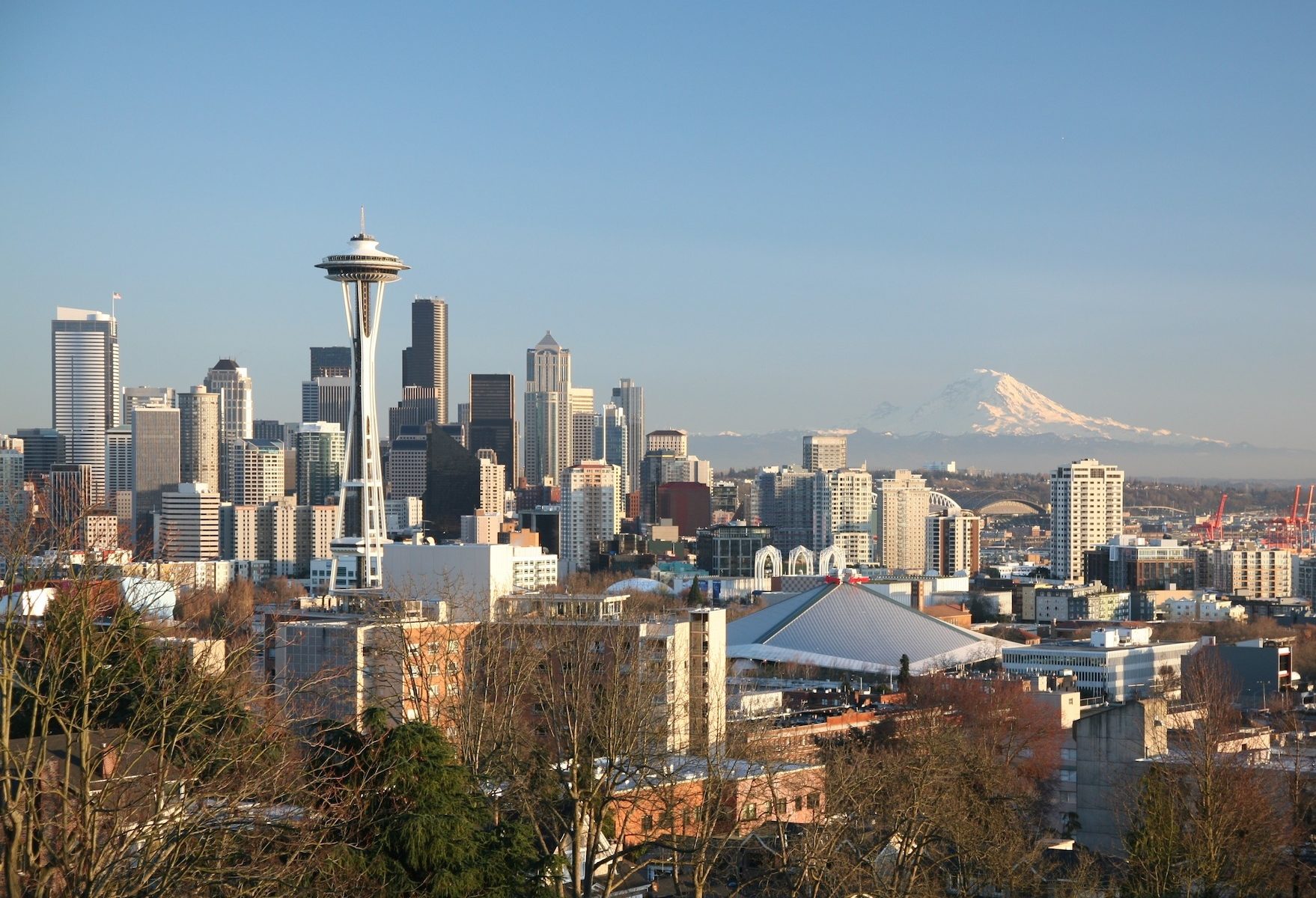 (JTA) — A study found that Seattle’s Jewish population has increased by 70 percent since 2001.

The newly released Greater Seattle Jewish Community Study, which was conducted by a research team from Brandeis University’s Cohen Center for Jewish Studies, tallied the region’s Jewish population at 63,400. It also found that 89 percent of Jews in the area are college graduates.

“Given how Seattle has developed economically, it makes sense,” Leonard Saxe, one of the study’s authors and a Brandeis professor, told The Seattle Times.

Saxe said that the region’s advances in the technology, science and engineering fields has fueled the rapid growth. The study found that more than half of Seattle’s Jews have an advanced degree.

Among other study findings, more than half (56 percent) of married Seattle Jews are intermarried; two-thirds of the region’s Jewish population identified as “religious,” as opposed to culturally or ethnically Jewish; and more than half of the area’s Jews do not feel very connected to the local Jewish community.

The study was commissioned by the Jewish Federation of Greater Seattle.