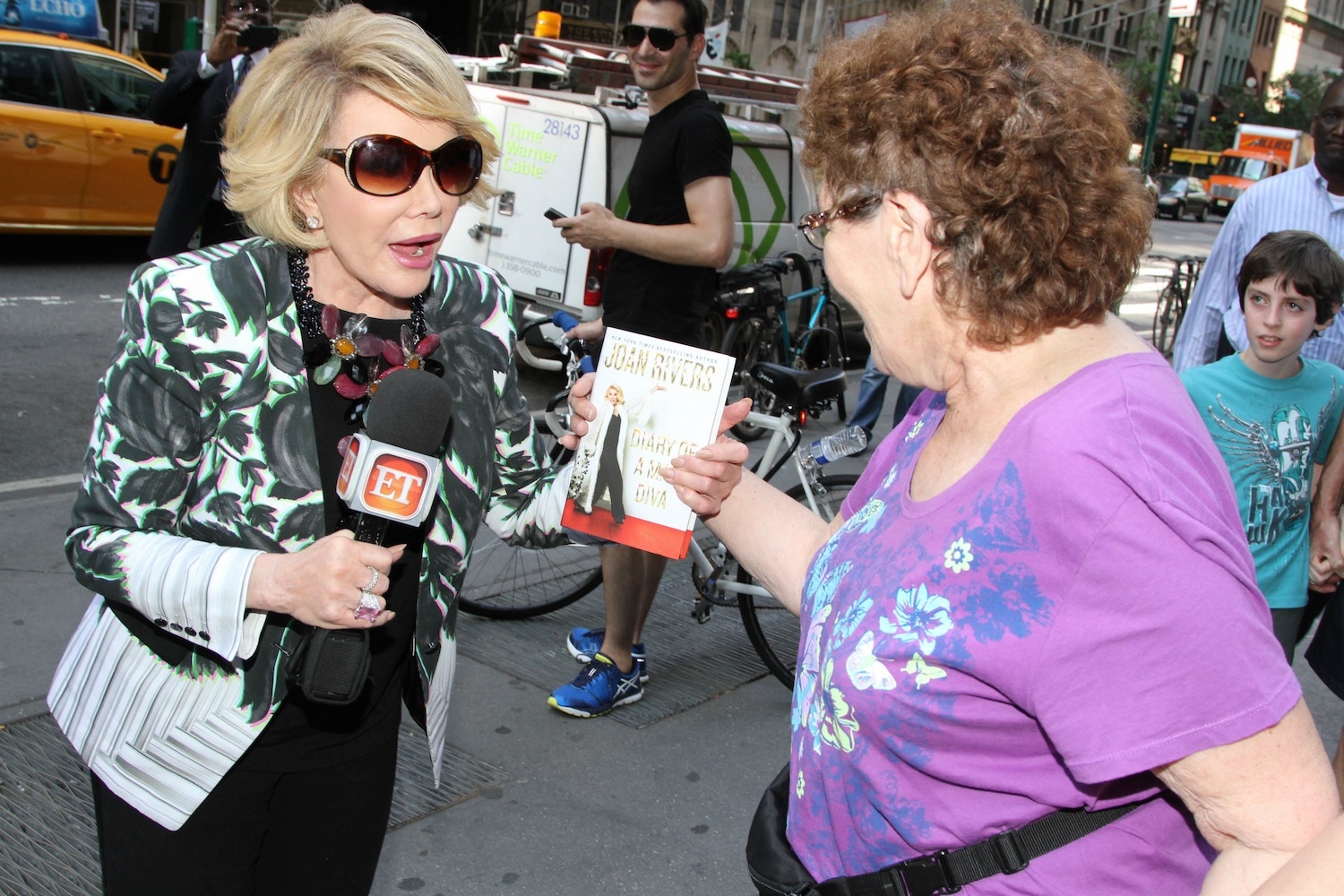 It was the first Grammy for Rivers, who won in the Best Spoken Word Album category for the audio version of her 2014 memoir “Diary of a Mad Diva.” It was Rivers’ 12th book.

“It’s a difficult moment. It’s a little bittersweet,” Rivers’ daughter, Melissa, said on the E! channel’s “Live From the Red Carpet” during the Sunday night broadcast of the awards. “But it’s wonderful how loved she was and how she’s getting so much attention, and people are understanding what she was really about.”

Rivers died in September at 81 a week after being rushed to Manhattan’s Mount Sinai Hospital after her heart stopped during throat surgery at a clinic.