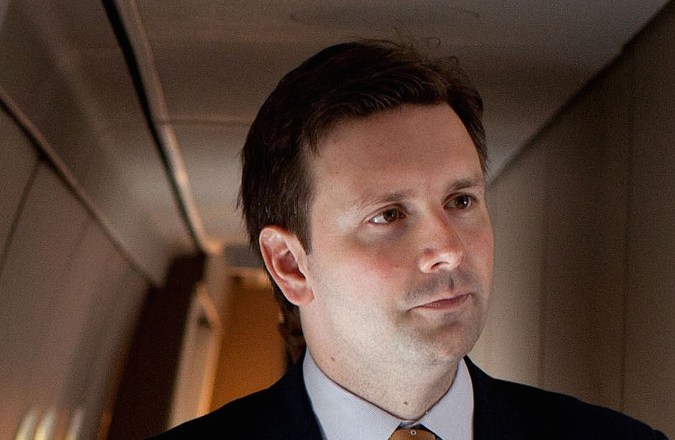 “The United States is mindful of the need to not negotiate in public and to ensure that information that is discussed at the negotiating table is not taken out of context and publicized in a way that does not distort the negotiating position of the United States and our allies,” Josh Earnest, the White House spokesman, said Wednesday when asked to comment on reports that the Obama administration was withholding details of the talks from Israel.

Neither Earnest, who was addressing the daily media briefing, nor Jen Psaki, the State Department spokeswoman, would give details of which details they think the Israelis are distorting. But a New York Times report on Wednesday said U.S. officials are angered that the Israelis seem to be leaking the number of centrifuges that the Iranians would be permitted to operate under an agreement while omitting details of other means of keeping at a minimum Iran’s uranium enrichment.

“Its safe to say that not everything you’re hearing from the Israeli government is an accurate reflection of the details of the talks,” Psaki said at her own daily briefing. “There’s a selective sharing of information.”

Psaki and Earnest each emphasized that U.S. negotiators continue to brief their Israeli counterparts.

“There is no country that is not participating in the negotiations that has greater insight into what’s going on at that negotiating table,” Earnest said.

Netanyahu, meeting Wednesday in Jerusalem with Sen. David Perdue (R-Ga.), said he was aware of the details of the proposal.

“The Iranians of course know the details of that proposal and Israel does too,” the Times of Israel quoted him as saying. “So when we say that the current proposal would lead to a bad deal, a dangerous deal, we know what we’re talking about, senator.”