Germany sued for return of medieval collection sold to Nazis 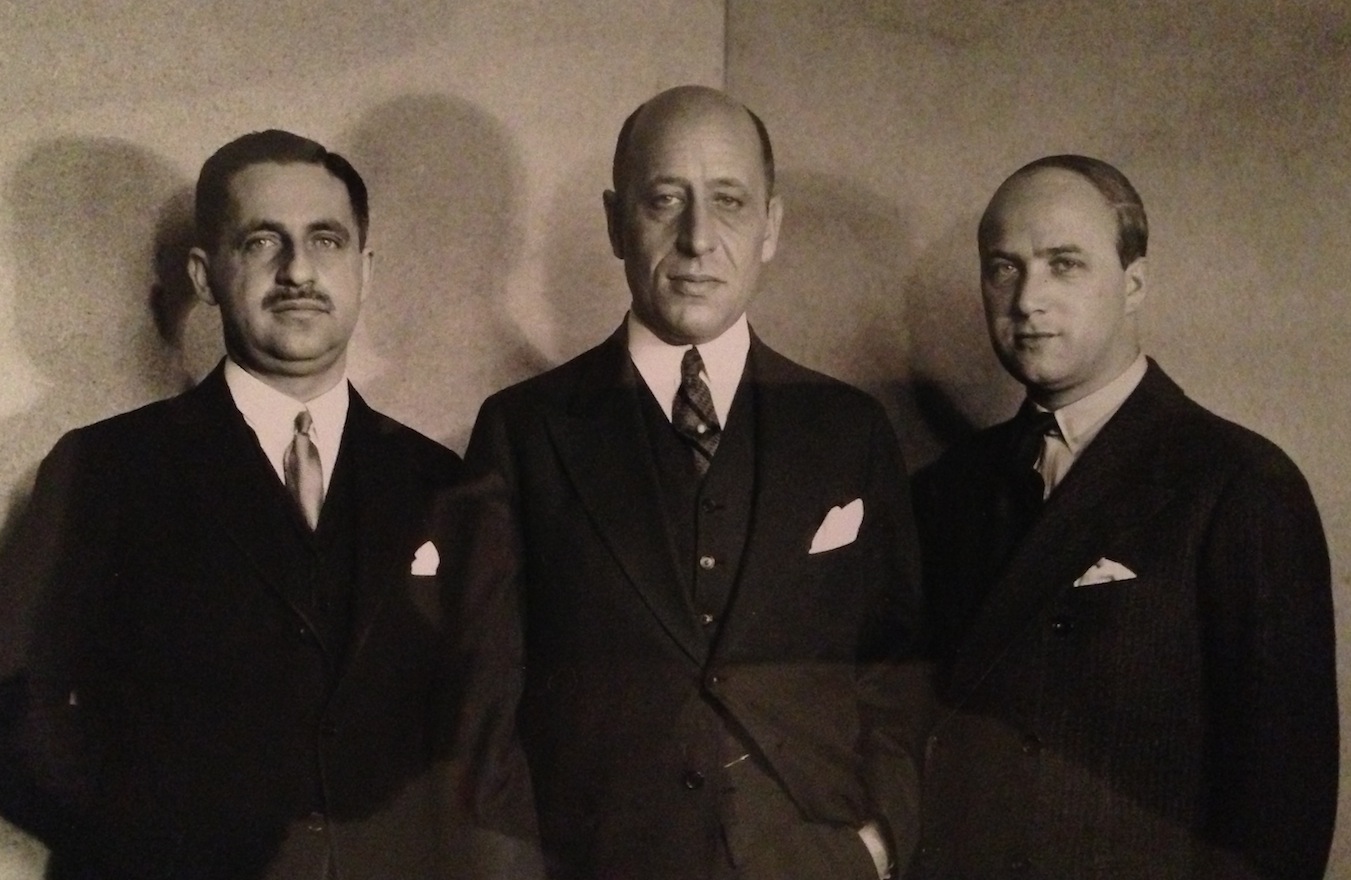 From left, Zacharias Max Hackenbroch, Julius Falk Goldschmidt and Saemy Rosenberg, three of the Jewish collectors who purchased the Welfenschatz treasure in 1929.
Advertisement

BERLIN (JTA) — The heirs of four Jewish art collectors filed suit against Germany to regain a medieval gold treasure they claim was forcibly sold to the Nazis in 1935.

Alan Phillip and Gerald Stiebel filed their claim on Monday against Germany and the
Prussian Cultural Heritage Foundation in U.S. District Court for the District of Columbia. They are demanding the return of a collection known as the Welfenschatz, or Guelph Treasure, whose value
they estimate at approximately $227 million.

The treasure, which a consortium of collectors bought in 1929 as an investment, originally included 82 pieces. The plaintiffs are seeking the return of the portion sold to Hermann Goering, Hitler’s deputy, in 1935.

In a statement issued Tuesday in Berlin, Prussian Cultural Heritage Foundation President Hermann Parzinger said he was “astonished by this step” after his foundation had done extensive research that he believed showed “the property at issue was not confiscated by the Nazis. Nor was it part of a forced sale or transfer under duress or coercion by the Nazis.”

Furthermore, he said that the plaintiffs’ attorneys had said they would abide by the advice of the Limbach Commission, a German advisory board for Holocaust-related claims, which one year ago rejected a claim by Phillip and Stiebel that the 1935 sale had been forced.

“We are confident that any court ruling on the merits would reach the same conclusion that we and the Advisory Commission have reached,” Parzinger said.

On Saturday, Parzinger announced that the state of Berlin had formally entered the Welfenschatz into the national registry of valuable cultural assets, which prevents it from leaving the country without permission from the minister of state for culture.

The Linbach Commission recommended that the Prussian Cultural Heritage Foundation retain the treasure, which is on display at Berlin’s Bode Museum.

“Germany feels itself to be and is regarded as a moral compass in the field of looted art,” Markus Stoetzel, another attorney for the plaintiffs, said Monday. “But it is not.”

In their suit, the plaintiffs called the 1935 sale a “sham transaction” carried out by the Dresdner Bank acting for Goering and Hitler. They claim the price paid for the collection, 4.25 million Reichsmarks, was at best 35 percent of its value at the time, and perhaps as low as 15 percent.

“The transaction relied on the atmosphere of early Nazi terror, in which German Jews could never be arms’-length commercial actors,” the suit claims.