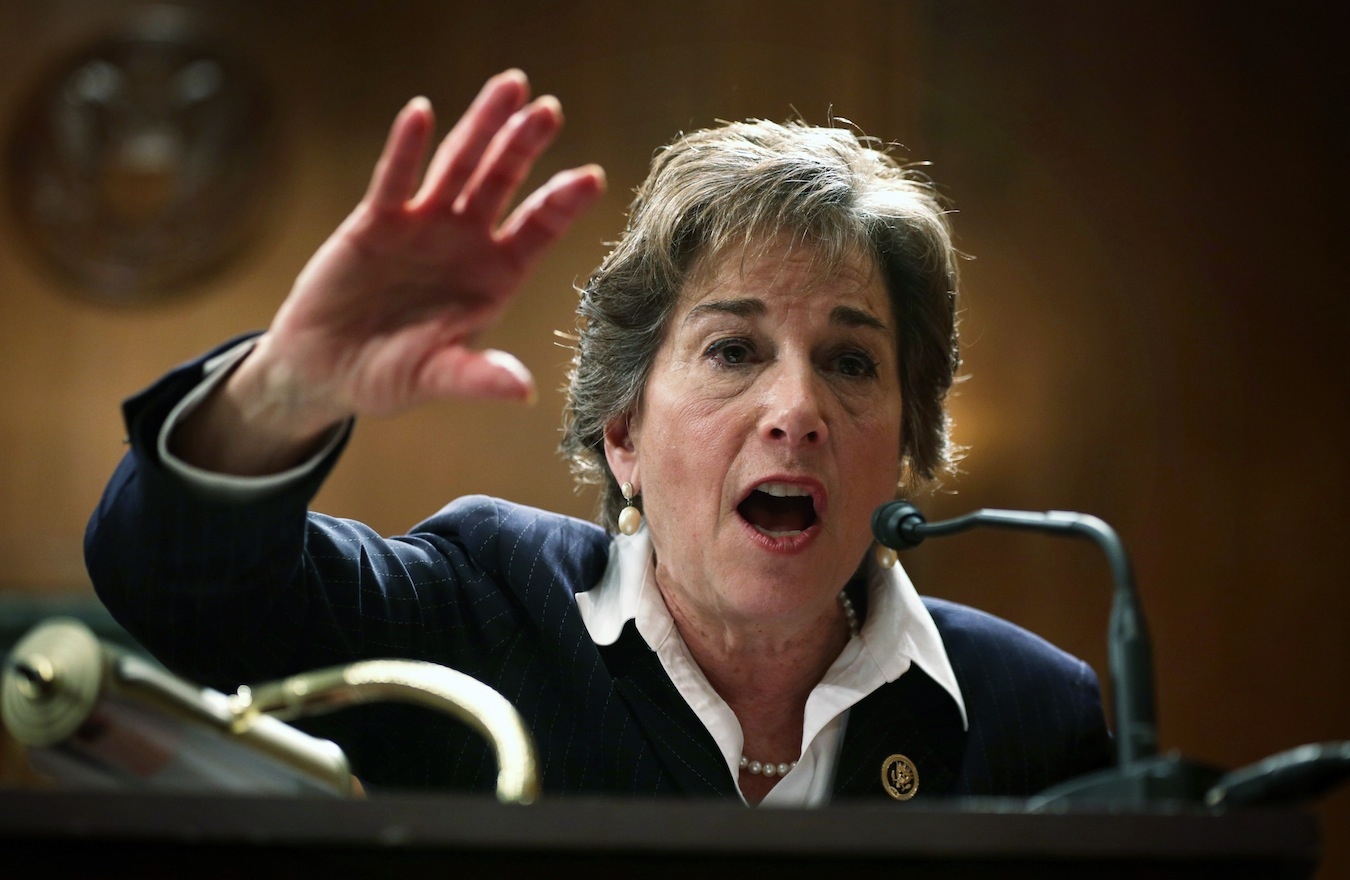 WASHINGTON (JTA) — Ahead of Israeli Prime Minister Benjamin Netanyahu’s congressional address and its biggest-ever annual conference, AIPAC wants to keep the focus squarely on Iran and the traditionally bipartisan nature of American support for Israel.

Good luck with that.

Tensions between Democrats and the Israeli prime minister are escalating ahead of his speech next week to Congress, with top Obama administration officials and congressional Democrats shifting their criticism from Republican machinations into outright personal attacks on Netanyahu.

The intensification of tensions is creating a fraught backdrop for the American Israel Public Affairs Committee’s conference next week — its biggest ever with 16,000 attending, a 35 percent increase over last year.

Iran will be the principal focus of the March 1-3 forum, an AIPAC official said, and the single legislative request that AIPAC activists will bring to Capitol Hill on its final day will be an appeal for co-sponsors of a bill imposing new sanctions on Iran should the nuclear talks collapse. The activists will arrive just as Netanyahu presents his address, in which he is expected to deliver a broadside against the talks.

The Obama administration opposes the sanctions bill, saying it could scuttle the talks before the March 24 deadline for an outline agreement. Notably, AIPAC is not pressing for an immediate vote, cognizant of Democrats who back the bill but want to allow the current round of talks to play out.

An AIPAC official said urging members to co-sponsor the sanctions bill, introduced by Sens. Mark Kirk (R-Ill.) and Robert Menendez (D-N.J.), is a means of pressuring Iran and perhaps getting a better outcome in negotiations.

“This regime in Iran will not make concessions without ratcheting up pressure,” said the official, who spoke with the group’s customary insistence on anonymity.

AIPAC is encouraging all lawmakers to attend the speech, the official said, and is appreciative of the pledge by the Democratic Party’s top leadership to attend. Bipartisanship remains a key plank for the lobby, the official said.

But that plank is taking a beating, with about 30 Democratic lawmakers confirming that they will not attend the speech on Tuesday. Top Democrats Nancy Pelosi (D-Calif.), Steny Hoyer (D-Md.) and Harry Reid (D-Nev.) will be present — Reid provided he is recovered from a recent injury — but others may not.

Netanyahu this week declined an invitation from Durbin and Feinstein to meet privately with the Democratic caucus, saying it would compound what he says is the mistaken impression that his message is a partisan one.

On Wednesday, Rep. Jan Schakowsky (D-Ill.) became the fifth Jewish lawmaker to say she would not attend. Unlike the other four — Reps. Steve Cohen (D-Tenn.) and John Yarmuth (D-Ky.) and Sens. Bernard Sanders (I-Vt.) and Brian Schatz (D-Hawaii) — Schakowsky has been close to AIPAC for years and has a substantial Jewish constituency in her district.

“Prime Minister Netanyahu, his ambassador to the United States, Ron Dermer, and House Speaker John Boehner should immediately rethink this dangerous mistake and follow the advice of former Ambassador Michael Oren who said: ‘It’s advisable to cancel the speech to Congress so as not to cause a rift with the American government,’” Schakowsky said in a statement.

Democrats, furious at Netanyahu for planning the speech in secret with Boehner, an Ohio Republican, were initially careful to place the blame on Boehner for what they saw as subterfuge. But as Netanyahu held his ground and insisted on going ahead with the speech, the tone has shifted markedly.

Secretary of State John Kerry, the administration official reputed to have the friendliest relationship with Netanyahu, made it personal on Wednesday when he reminded members of the House Foreign Affairs Committee that Netanyahu had advocated robustly for the Iraq War.

“The prime minister was profoundly forward leaning and outspoken about the importance of invading Iraq under George W. Bush,” Kerry said. “We all know what happened with that decision.”

In 2002, Netanyahu, then a private citizen, testified in Congress that Iraq posed a possible nuclear threat and urged the United States to destroy the regime. Prime Minister Ariel Sharon and much of the pro-Israel community were wary of Bush’s Iraq plans, preferring that the United States focus on Iran, though those concerns were not made public.

Susan Rice, the U.S. national security adviser, said in a television interview on Tuesday that the speech is “destructive” of the U.S.-Israel relationship.

“What has happened over the last several weeks, by virtue of the invitation that was issued by the speaker and the acceptance of it by Prime Minister Netanyahu only two weeks in advance of his election, is that on both sides, there has now been injected a degree of partisanship,” Rice said on the PBS program “Charlie Rose.”

Obama administration officials will not meet with Netanyahu while he is in Washington, citing the proximity of Israeli elections on March 17. On Thursday, AIPAC announced that Rice and U.N. Ambassador Samantha Power would address the conference.

Abraham Foxman, the national director of the Anti-Defamation League and the most prominent Jewish figure to urge Netanyahu to cancel the speech, is urging lawmakers to attend.

“The debate about the invitation should not obscure the profound issues at stake for both the U.S. and Israel, which have a common interest in insuring that Iran, the leading state sponsor of terrorism and a nation committed to Israel’s destruction, should not have the capability of building a nuclear weapon,” Foxman said.

The AIPAC official said the lobby would emphasize that aside from the Obama-Netanyahu differences, government-to-government relations were smooth.