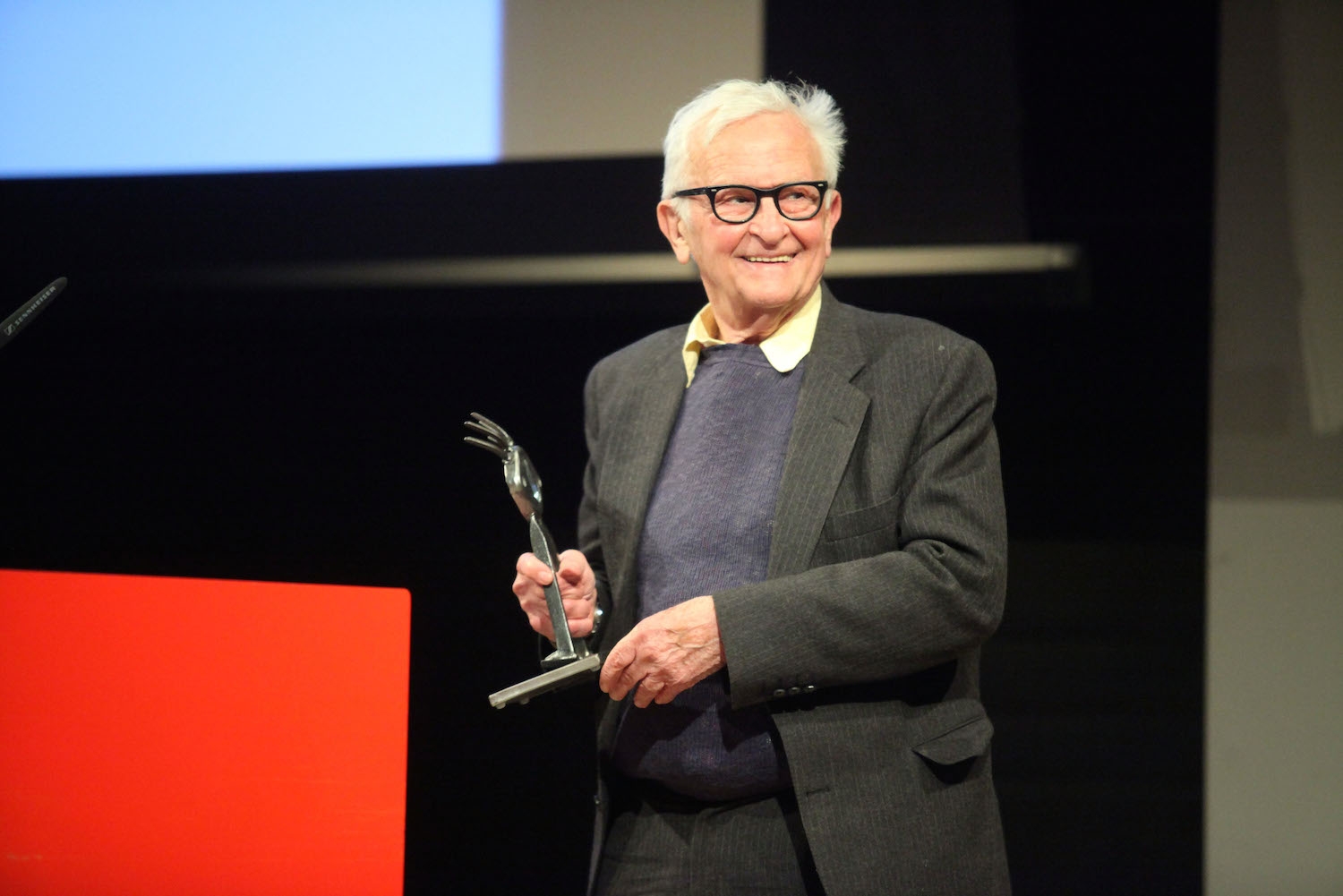 Maysles died Thursday night at his home in Manhattan; the cause of death is not yet known. He was 88.

Maysles, once called the “best American cameraman” by Jean-Luc Godard, was among the country’s most revered documentarians. With his brother David, who died in 1987, he pioneered the use of lightweight, battery-powered cameras in the late 1950s that allowed cameramen to move around more easily while filming.

Besides “Grey Gardens” (1976), a cult classic that explored the lives of relatives of Jacqueline Kennedy Onassis, and “Gimme Shelter” (1970), one of the earliest rock documentaries that followed the Rolling Stones on their 1969 tour, Maysles directed documentaries on The Beatles, Marlon Brando and Truman Capote.

Born in Boston in 1926 to Eastern European Jewish immigrants, Maysles studied at Syracuse and Boston University. During his childhood in the 1930s, his mother had to battle to get a job as teacher in a local school because she was Jewish.