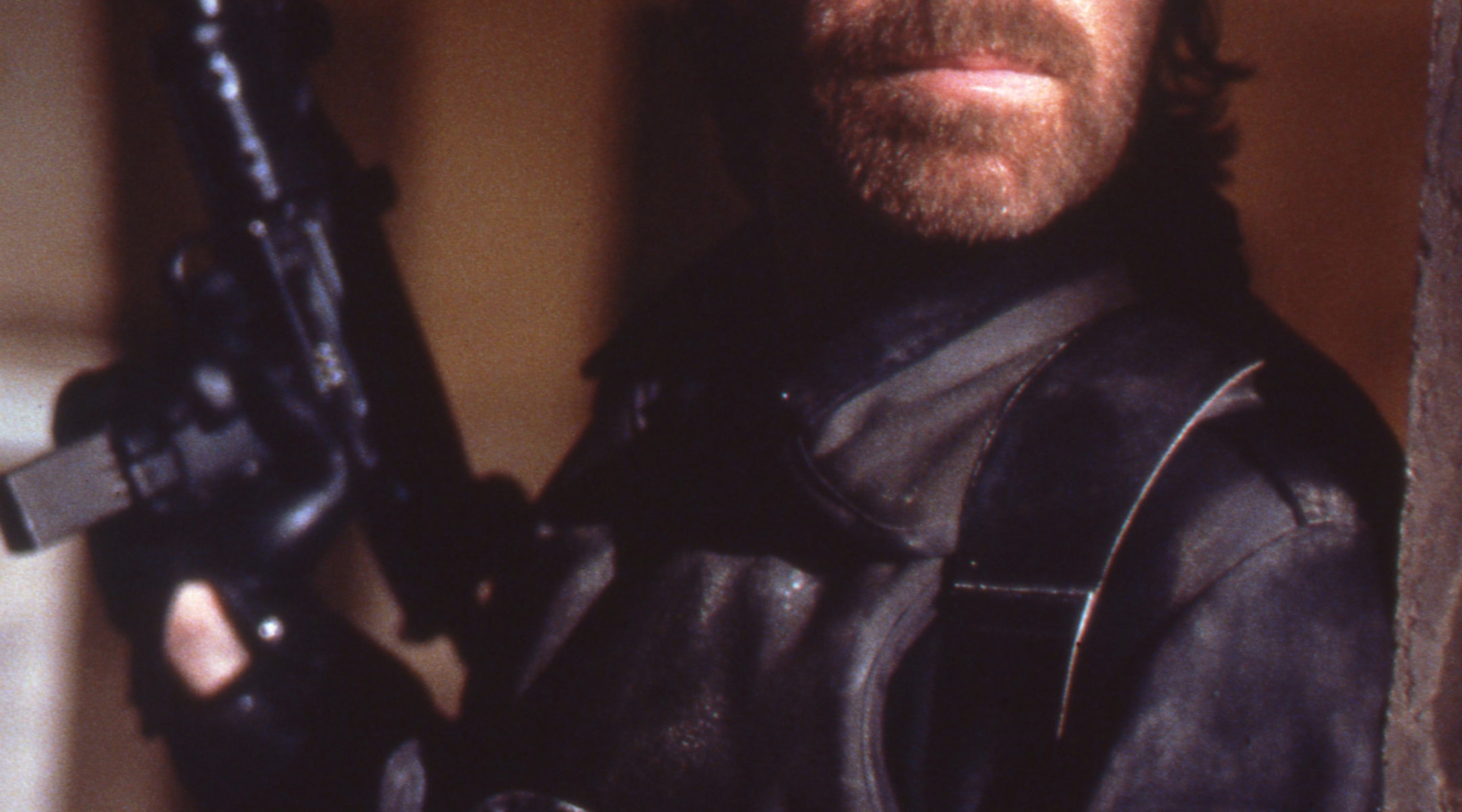 Chuck Norris on the set of the 1986 film, "The Delta Force." (Wikimedia Commons)
Advertisement

Probably not. But that didn’t stop the 75-year-old action hero-turned-Internet-meme icon from endorsing the Israeli prime minister on his official Facebook page. You can watch Norris’ video endorsement below:

Norris shilling for Netanyahu is far from surprising. The actor has endorsed the center-right politician in the past and once said that while “you might think I’m a tough guy from my films … Israel has its own tough guy and his name is Bibi Netanyahu.” 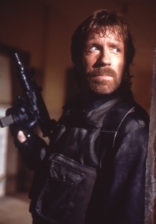 Chuck Norris on the set of the 1986 film, “The Delta Force.” (Wikimedia Commons)

Over the past three decades, Norris has also donated over $30,000 to Republican politicians, including Mike Huckabee, whom he endorsed for president in 2007. In 2012, he warned the public that reelecting President Barack Obama would bring on “1000 years of darkness.”

When dealing with Norris, the star of the show “Walker Texas Ranger” and several action movies (three, including “Delta Force,” as Norris notes in his latest Facebook post, shot in Israel), it is often hard to parse reality from the wildly popular memes he is now associated with.

However, when it comes to Netanyahu, it seems Norris is serious.

Fellow conservative actor Jon Voight joined Norris in backing Netanyahu on Monday, saying in a video on Mike Huckabee’s Facebook page: “Those like Yitzhak (Isaac) Herzog who believe that deal-making is the solution to what Israel faces are as wrong as Neville Chamberlain believing he made a peace deal with Hitler.”