Op-Ed: Hillel, we are not your tools but your partners 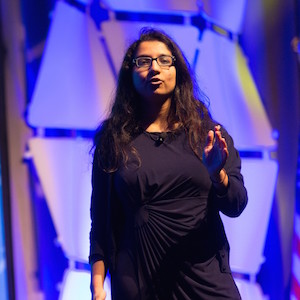 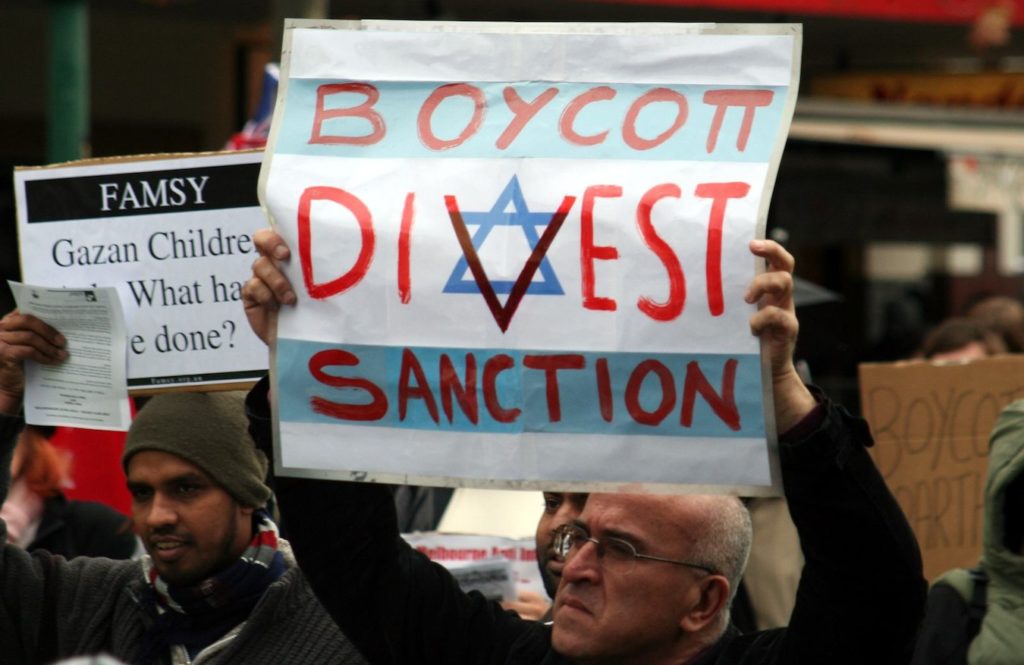 (JTA) — When Hillel International President Eric Fingerhut announced his decision to withdraw a commitment to speak to over 1,000 students at the upcoming J Street National Conference, he expressed only one major regret.

In his statement last week, Fingerhut lamented that he would miss the opportunity to “thank those who have been active in the fight against BDS.” Indeed, he made clear that the reason he was interested in attending in the first place was “to thank those who have joined in the fight against BDS and anti-Semitism on college campuses, and to urge everyone to take up this crucial cause.”

Fingerhut is right in that hundreds of J Street U students have fought BDS campaigns on their campuses. This is because we believe in a pragmatic solution — two states for two peoples as the only way to guarantee self-determination and sovereignty for both Israelis and Palestinians.

The international BDS movement rejects the two-state solution and offers no workable solution of its own. It does not recognize Israel’s right to exist or the need for a two-state solution, nor does it differentiate between Israel within the Green Line, Israel’s pre-1967 borders, and the occupied West Bank. Indeed, it deliberately works to obscure and deny that there is such a difference.

Yes, J Street U opposes BDS. But fighting BDS is not the reason we exist.

We are a pro-Israel movement that believes to be truly pro-Israel one must work for a better, safer future that ensures Israel’s survival as a Jewish democracy. It further means opposing the ongoing occupation that continues to be the biggest obstacle standing in the way of that better future.

We did not invite Eric Fingerhut to our conference simply to speak about BDS. We invited him to discuss how Hillel International can partner with us to promote and advance a two-state solution.

Hillel’s official Israel guidelines state that “Hillel is steadfastly committed to the support of Israel as a Jewish and democratic state with secure and recognized borders as a member of the family of nations.” The two-state solution is clearly the only plausible way of supporting that vision of Israel, a vision that J Street U passionately believes in and works toward, with the support of campus Hillel staff, on over 60 campuses.

Yet we have not seen Mr. Fingerhut or Hillel International’s leadership demonstrate any interest in our efforts. Where are their initiatives in support of two states? What have they done to encourage the thousands of student activists working for such a solution?

Rather than empowering youth to become active in the Jewish community around the issues they are passionate about, which so many other Hillel professionals do, Eric Fingerhut has said to J Street U and to the rest of the Jewish community that the only way to be pro-Israel is to fight BDS. When 1,000 passionate pro-Israel student activists are regarded by Hillel’s leader as merely foot soldiers in a vitriolic campus war with the BDS movement, something has gone wrong. It begs the question: Is Hillel a pro-Israel organization or just an anti-BDS organization?

Moreover, if Mr. Fingerhut does mean to fight BDS, he’s modeling the least effective way to do so. His office claims that he withdrew from the conference because he could not be listed in the same program alongside Saeb Erekat, chief negotiator for the Palestinian Authority. What example does it set for students and for campus discourse to walk out on a conversation and refuse to speak simply because someone else (speaking the next day!) might say something with which you strongly disagree?

The late Jewish philanthropist Edgar Bronfman, a major supporter and friend of Hillel, once said, “True learning comes from engaging in discourse with those who are profoundly different. Your mind may not be swayed, but the interaction may open up your eyes.”

Just a few weeks ago, Hillel participated in a national event that called on students “to commit to disagree more constructively.” Mr. Fingerhut’s actions seem to indicate that for him, these are just empty words. If anything, his logic echoes many in the BDS movement that we should exclude and silence those with whom we disagree.

As a tool to combat BDS, this approach is useless. It only alienates and angers the concerned and conflicted students who we should be engaging. If Mr. Fingerhut’s mission in addressing J Street U students was to instruct us in how to defeat BDS, he has failed there as well.

We are sorry that Hillel’s president won’t join us, but we will continue to work for peace, security and civil rights for Israelis and Palestinians nonetheless. We will continue to oppose BDS in order to better support the two-state solution and an end to the occupation. And we will continue to ask our communal leaders not to use us as tools, but to work with us as partners.