Advances for women, and other surprising Israeli election results 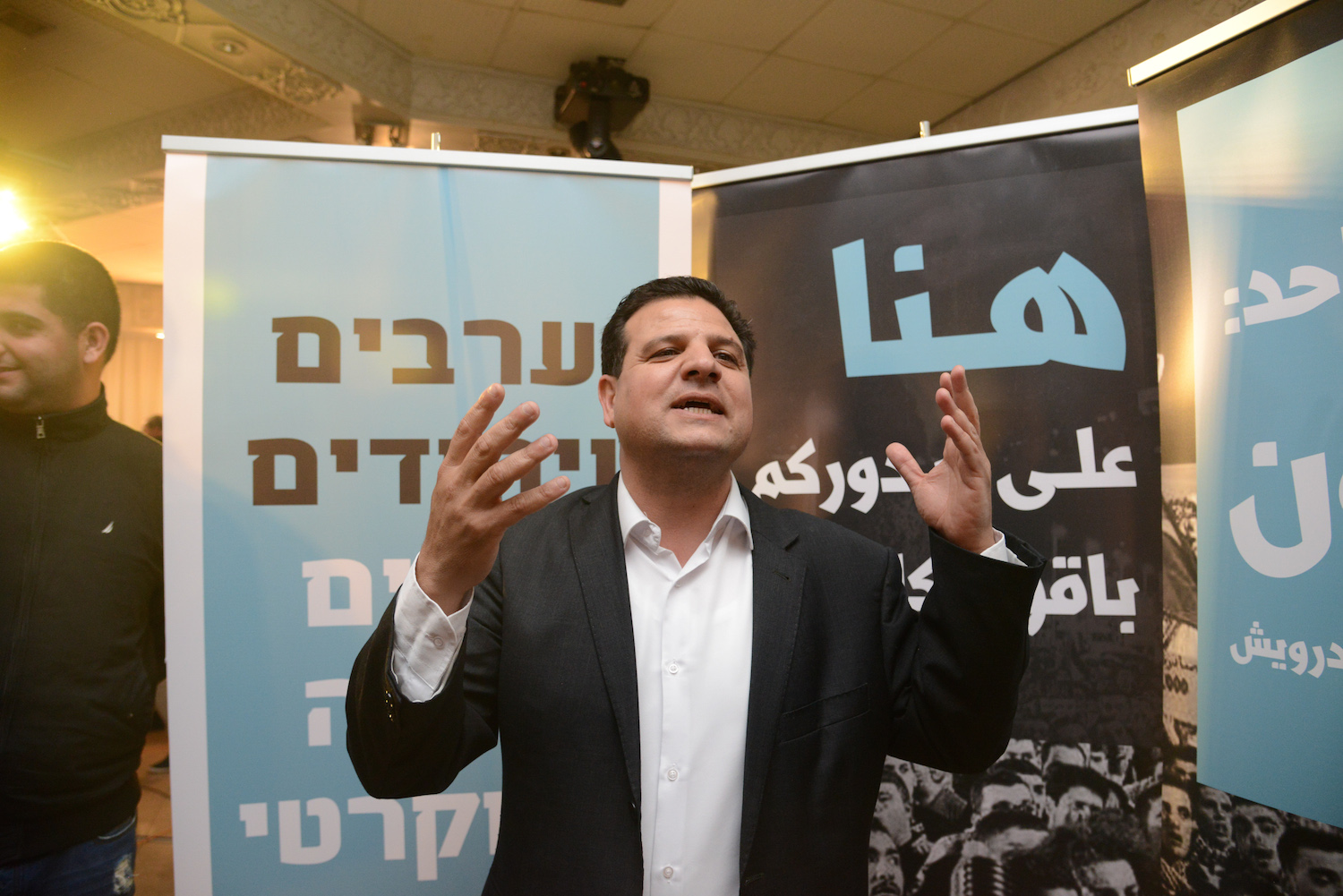 Ayman Odeh, head of Israel's Joint Arab List speaks to supporters at the party headquarters in Nazareth on election night, March 17, 2015. The next Knesset will have more Arab-Israeli members than ever before. (Basel Awidat/FLASH90)
Advertisement

We all know Israeli Prime Minister Benjamin Netanyahu won another term. The shape of his next coalition seems pretty clear.

But what happened in the rest of the Knesset? What does the full, 120-seat picture look like? And is it actually that different from last time?

Here are some interesting number breakdowns to help make sense of the 20th Knesset.

On the Israeli left, there’s been a fair amount of chest beating over what went wrong in this election. After all, a prime minister thought to be vulnerable to defeat instead increased his Knesset delegation by 12 seats.

But a look at the overall right-left split shows the left gained in this election, even as it lost the vote. Here’s a list of parties after the 2015 and 2013 votes, organized by ideological bloc.

In short, that’s a net gain of four seats for the center-left-Arab bloc and a corresponding loss for the right-haredi bloc. So why is Netanyahu exultant? His strong Likud showing gives him much more power within his bloc. Last time, he was constrained by Yesh Atid’s and Jewish Home’s surprisingly good performance, which hamstrung him into a coalition he didn’t want.

The 20th Knesset, according to charts released by the Israel Democracy Institute, will have a record number of women lawmakers, more Arabs and fewer religious members.

Nearly a quarter of MKs will be women — 29 as opposed to 28 in 2013. Eight of Zionist Union’s 24 MKs are women (including four in the top 10), followed by Likud with six out of 30, and Kulanu with four out of 10. The only two parties with no female representation are the haredi Orthodox Shas and UTJ.

The next Knesset will also see 16 Arab MKs, four more than in the outgoing Knesset. A dozen of those come from the Joint List (Dov Khenin is the party’s sole Jewish member). But Likud, Zionist Union, Israel Beiteinu and Meretz each have one Arab MK as well.

Religious MKs, meanwhile, saw their numbers drop from 39 all the way down to 25. Much of the decline comes because the three religious parties — UTJ, Shas and Jewish Home — lost a total of nine seats. Now, those parties hold a combined 21 seats, and two of Jewish Home’s MKs are secular. Likud, Yesh Atid and Kulanu also have religious members.

Religious and right-wing in Jerusalem, secular and leftist in Tel Aviv

More Israeli voters — 4.2 million, 72.4 percent of the electorate — cast ballots on Tuesday than in any election since 1999. But unlike in 1999, high turnout did not bring the left to power.

Despite the efforts of the anti-Netanyahu V15 organization to boost turnout in the left-wing stronghold of Tel Aviv, a higher percentage of voters cast ballots in right-wing bastions like Jerusalem, Ashdod and Petach Tikva. And cities conformed to their ideological stereotypes. A majority of voters in Tel Aviv voted for left-wing parties, though the southeast of the city, populated largely by Middle Eastern Jews, voted Likud and Shas. Many of Jaffa’s votes went to the Joint List. Nearly three-quarters of Jerusalem voters, meanwhile, voted for right-wing or religious parties.

But there were a couple of interesting statistics from the electoral map: Kfar Chabad, a small town populated mostly by Chabad families, voted overwhelmingly for the far-right Yachad, which didn’t pass the Knesset threshold. Kibbutz Niran, deep in the West Bank, gave all of its grand total of 55 votes to left-wing or centrist parties. And if the election were held only in the resort town of Eilat, the pro-marijuana legalization Green Leaf party would have entered the Knesset.