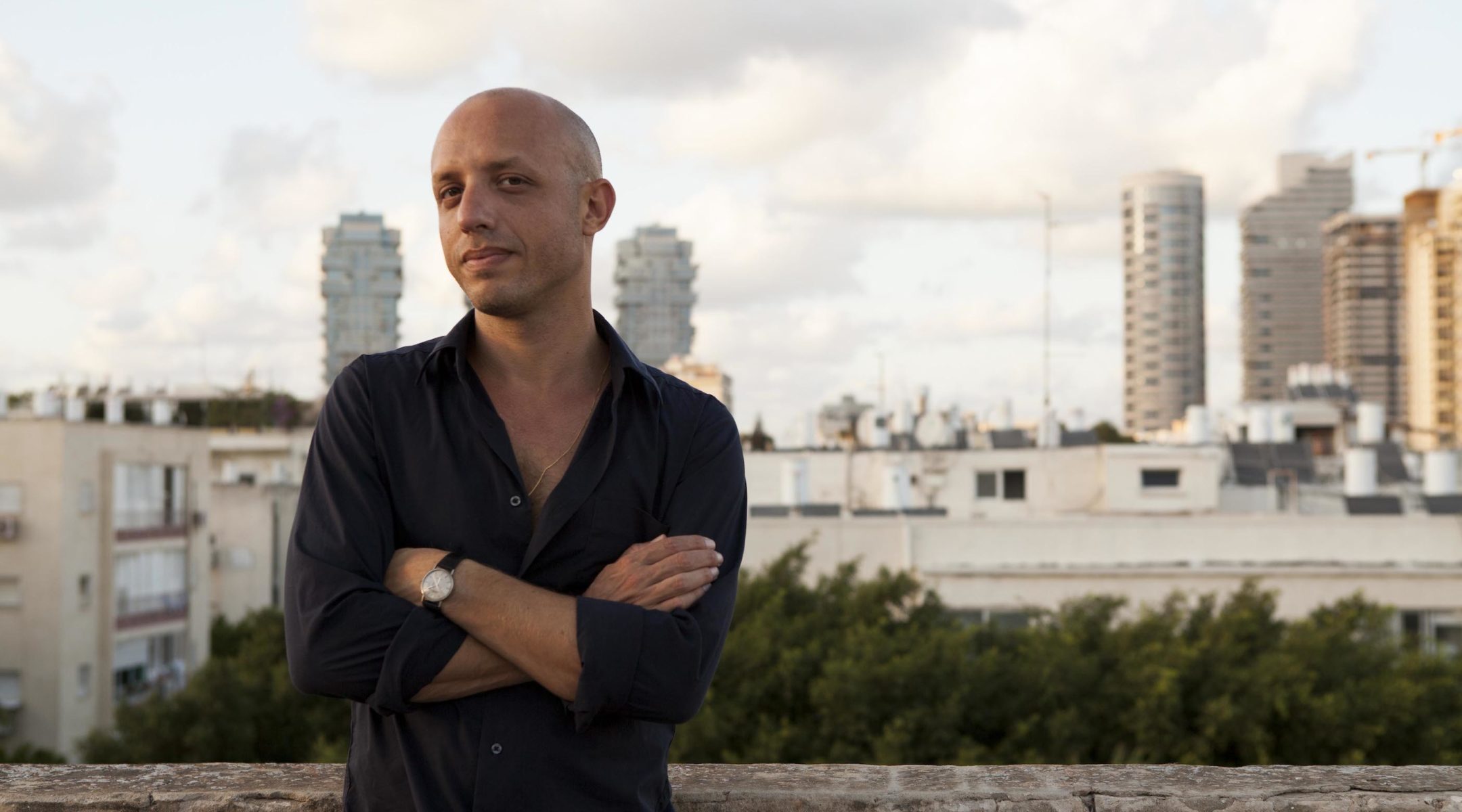 While Israel’s election results were still rolling in, one predominantly Jewish audience in New York was watching Israelis talk about Iran.

But the Israelis in the documentary screened Tuesday night at the Center for Jewish History weren’t addressing the Islamic Republic’s nuclear program or the role Prime Minister Benjamin Netanyahu’s hard-line approach to it (including his controversial speech before both houses of the U.S. Congress) might have had in his surprise election victory.

Instead, they were reminiscing about a short and little-known chapter in Iran-Israel relations: the decade before the 1979 revolution, when the two countries had unofficial diplomatic and military ties, enabling a vibrant Israeli expat community to live comfortably in Tehran and enjoy luxuries unheard of at the time in the Jewish state such as live-in maids, swimming pools and disposable diapers. (One woman notes that Pampers was hands down the most popular gift she brought back to friends in Israel.)

Released in 2013, Dan Shadur’s “Before the Revolution” has played in various film festivals — the Center for Jewish History screening was part of the 18th annual New York Sephardic Jewish Film Festival. It has also been broadcast on public television in the United States and several other countries, including Iran, where it was the first Israeli film to air on TV since the revolution. (It’s also available for purchase here, and Shadur says it will soon be sold at the iTunes store as well.) However, this fascinating documentary has not had a wide theatrical release in the United States, and no such plans are on the immediate horizon. 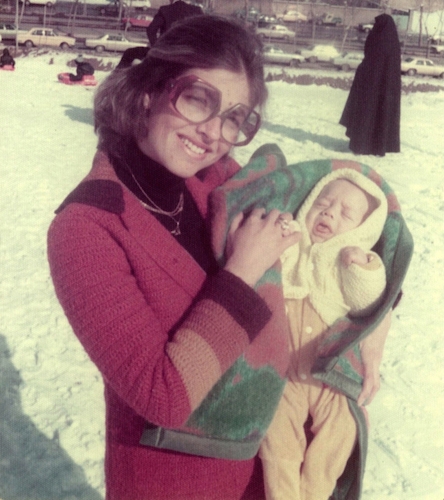 Dan Shadur as an infant in Tehran with his mother, Nili, 1978. (Avi Shadur)

That’s a shame because it is a gem of a movie. Those interviewed, frequently in voice-overs accompanying Israeli expats’ 8mm home movie footage from the 1960s and ’70s, speak with remarkable candor — and, at times, humor — about their increasingly awkward role as friends and beneficiaries of Shah Mohammad Reza Pervazi’s doomed dictatorship.

“We didn’t know,” “We were young” and “We didn’t want to know” are frequent refrains whenever the regime’s dark side, particularly its much-feared SAVAK secret police, is mentioned.

The film is full of intriguing, almost surreal anecdotes: two Israelis accidentally swept up in a student demonstration against the shah; kibbutzniks awkwardly offering to help their first-ever maid with housework; hordes of Iranians cheering on the Israeli soldiers while viewing an outdoor screening of a film about the Entebbe raid. The most shocking, however, is when an Israeli in the midst of the revolution relates how he saved himself from a hostile encounter with the Iranian Revolutionary Guard by claiming — successfully — to be the PLO’s commander in Tehran.

While some of the Israelis were top-level government and Mossad officials in close contact with the shah’s generals — and perhaps SAVAK — most were engineers and businesspeople involved in major building and infrastructure projects. Shadur’s own father oversaw construction there. The filmmaker, now 37, spent the first year of his life in Tehran, and his family’s snapshots and movies are included in the film. 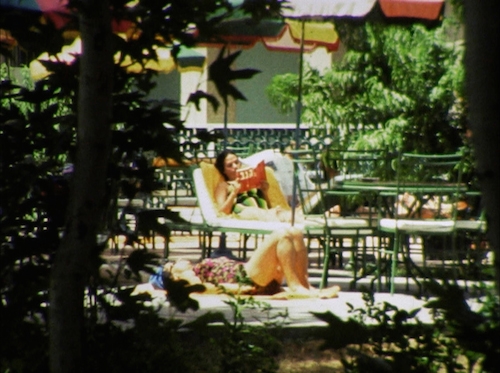 Israelis relaxing in a villa in Iran in the 1970s in a scene from “Before the Revolution.”

Noting Israeli involvement in helping to modernize Iran’s agriculture, water management and the construction of dams, one interviewee said, “We built their country.” Another fondly recalled being rewarded with a “gold-plated Uzi” for persuading the Iranian government to buy 50,000 of the Israeli-made submachine guns.

Ironically, Iran’s nuclear project likely was launched with assistance from Israel, the film contends. In a Q&A session after the screening, Shadur said, “If the revolution had been postponed a few years, it’s amazing to think what [nuclear] capabilities they would have today from Israel.”

Shadur, who said he was disappointed by Netanyahu’s victory in Tuesday’s elections (final results were not yet in, but analysts were predicting the Likud leader would prevail), told the audience he sees a parallel between the Israelis of Iran, who were blind to the plight of impoverished Iranians just outside their north Tehran enclave, and life in today’s Israel, where most Jews are insulated from the poverty and other difficulties experienced by Palestinians in Gaza and the West Bank.

“I went to people’s houses to interview them because I wanted to show their surroundings,” he said. “Most are pretty well off and still in a nice environment. They’re talking about their last days in Tehran while in Tel Aviv and, regardless of your politics, there are still very rough things happening just a few miles away.”