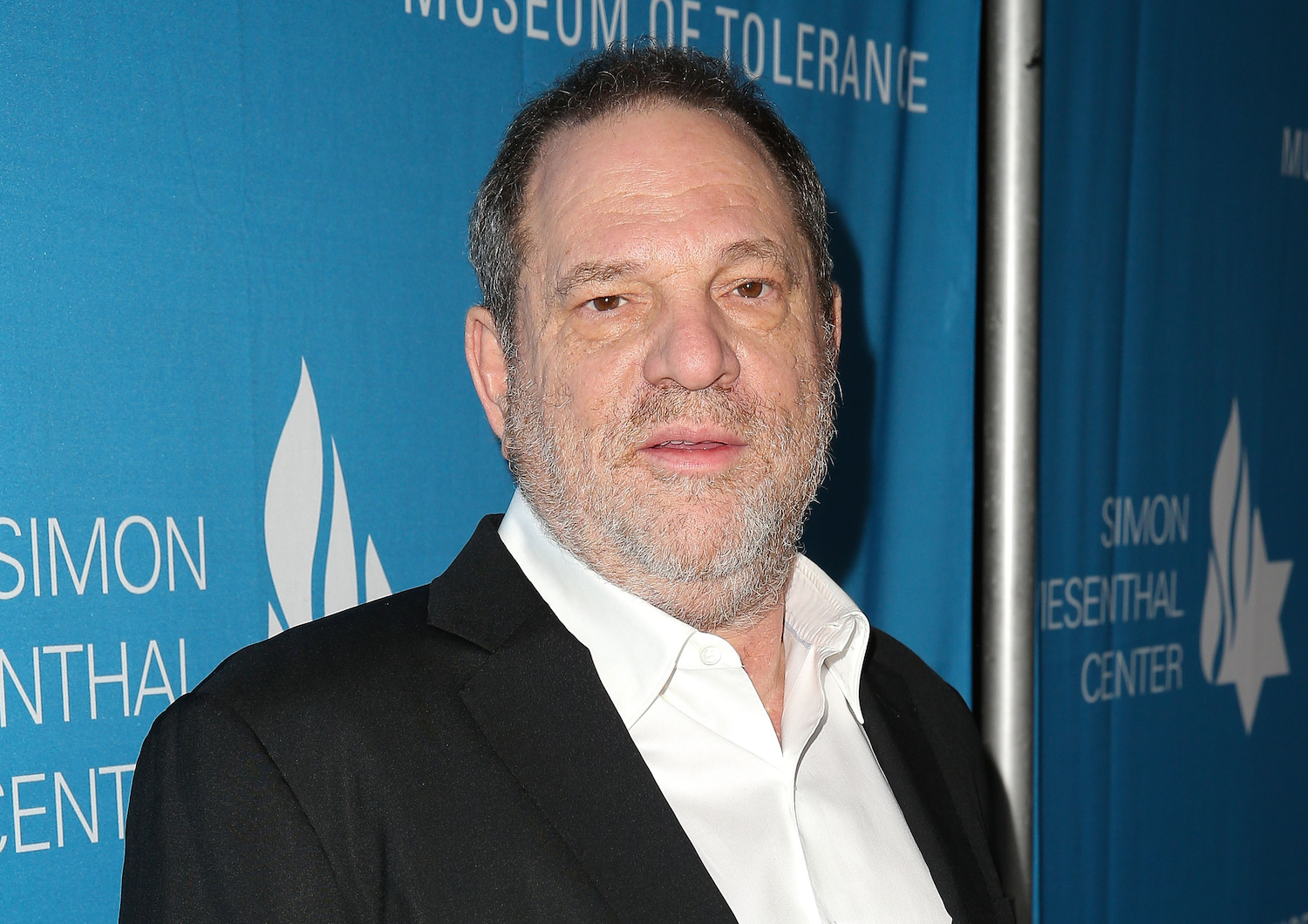 New York police questioned Weinstein, 63, over the weekend after a 22-year-old Italian woman said he had touched her breasts and genitals during a Friday night screening at the Tribeca Film Center, the New York Daily News reported.

Manhattan District Attorney Cyrus Vance has not yet decided whether or not to file charges, according to the Daily News.

Weinstein is co-founder of Miramax. At a Simon Wiesenthal Center dinner on March 24, he urged Jews in the fight against anti-Semitism to “stand up and kick these guys in the ass.”

Weinstein has produced a litany of hit films, including the Holocaust action movie “Inglorious Basterds” and “Pulp Fiction.”