Missing Israeli found in West Bank, was part of a hoax 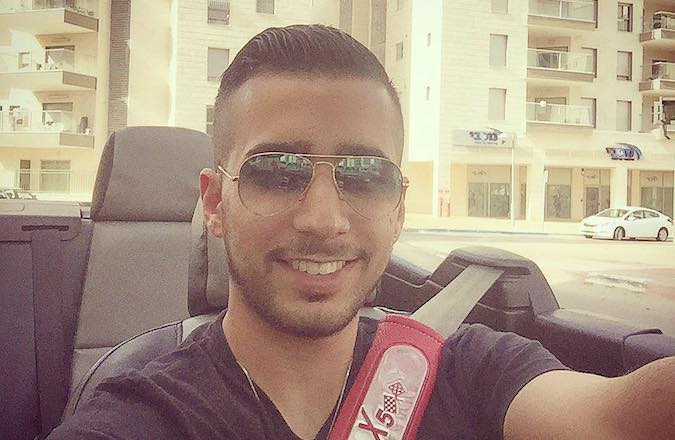 (JTA) — The missing Israeli who was the target of a 10-hour manhunt was found in what appeared to have been a hoax.

Nis Asraf, 22, was found alive on Friday in Kiryat Arba, Ynet reported. A spokesman for the Israeli military said a friend of Asraf’s had falsely reported him missing.

“The ‘missing man’ and his friends staged a kidnapping,” Moti Almoz said. “We’ll investigate the reasons behind this and will handle this to the full extent of the law.”

Israeli security forces were alerted to Asraf’s disappearance on Thursday by the friend. Asraf reportedly entered the Palestinian village of Beit Anun, near Hebron, to get help after he and the friend became stranded with a flat tire.