SodaStream reportedly changes some labeling to ‘Made in the West Bank’ 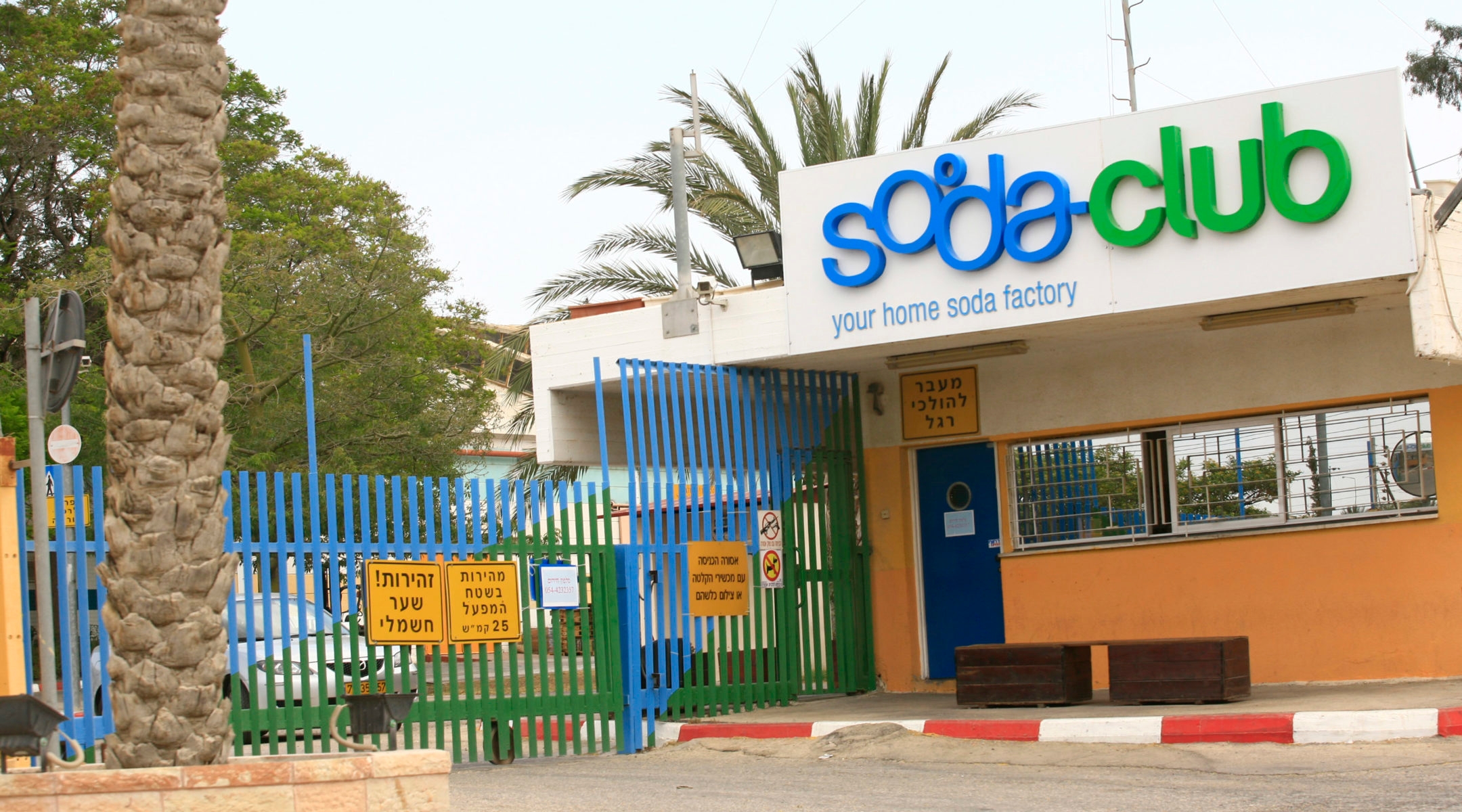 JERUSALEM (JTA) — SodaStream changed the labels on some of its products to note that they were manufactured in the West Bank, according to an international media group.

The labels were changed to read “Made in the West Bank” following a complaint filed nearly a year ago with the Oregon Department of Justice, the International Middle East Media Center, a collaboration between Palestinian and international journalists, reported.

Two groups that advocate for boycotting products made in the West Bank accused SodaStream of violating the state’s Fair Trade Practices Act by labeling its products as “Made in Israel” when its main production plant is in Maale Adumim, a West Bank settlement.

The complaint was filed last May by the PDX Boycott Occupation Soda! Coalition and the Mid-Valley BDS coalition of Oregon’s Willamette River Valley. SodaStream is preparing to move from its West Bank headquarters.

“This appears to be the first time that an Israeli settlement manufacturer has corrected its labels for products sold in the United States,” Rod Such of the PDX Boycott Occupation Soda! Coalition told the media center. “Many people of conscience refuse to purchase products made in Israel’s illegal settlements on occupied Palestinian land in the West Bank, but in the case of SodaStream they were deceived by false labeling that claimed the products were produced within Israel’s internationally recognized borders.”

SodaStream has long come under fire for producing its popular line of home carbonation machines in the West Bank. In October, the company announced it would close the Maale Adumim factory and move it to Lehavim, in southern Israel. The move is expected to be completed by the end of 2015.