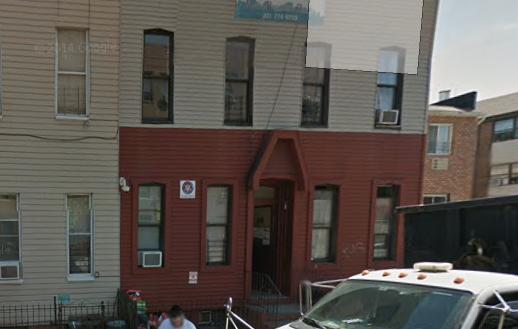 98 Linden Street in Bushwick, Brooklyn, is one of the buildings where the Israel brothers allegedly trashed apartments. (Google Street View)
Advertisement

NEW YORK (JTA) — Two Jewish landlords in Brooklyn were arrested for intentionally wrecking apartments in order to drive tenants out of rent-stabilized buildings.

Brothers Joel Israel, 34, and Aaron Israel, 37, pleaded not guilty to charges of fraud, burglary, grand larceny, submitting false documents and unlawful eviction, among others on Thursday. Rent-stabilized tenants at several buildings the Israels owned in the Bushwick section of Brooklyn allege that their apartment bathrooms and kitchens were uprooted and rendered unusable.

Bushwick is one of the most rapidly gentrifying areas of New York City. By forcing longtime tenants out of rent-stabilized apartments, the Israels could lease to new, higher-paying tenants.

Prosecution of New York landlords is rare, but Aaron Israel was monitored after a car dealership insurance fraud scheme 10 years ago, and Joel Israel had been sued by the Department of Housing Preservation and Development in the past for building code violations.

The second-degree burglary charge carries a maximum of 15 years in prison.

Photos obtained by The New York Times of apartments in buildings owned by the Israels depict the extreme damage done to the building walls and floors.