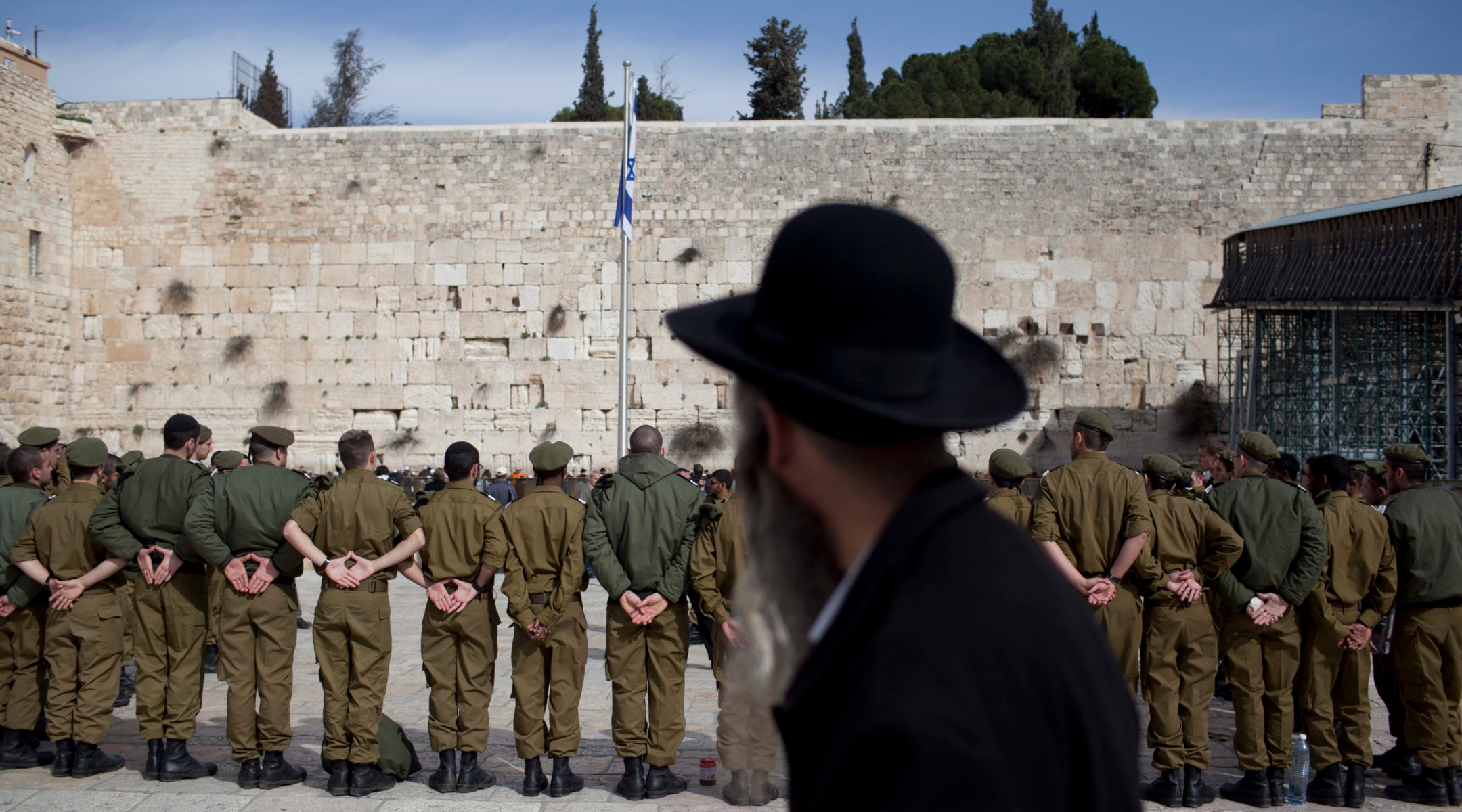 (JTA) — Israel may be the birthplace of Judaism and Christianity, but it is also one of the world’s least religious nations, according to a new poll.

Despite Israel’s low rates of religiosity, according to the poll, the Middle East was one of the world’s most religious regions, with more than eight out of 10 people portraying themselves as religious. With 51 percent of its residents not religious, Western Europe was the least religious region.

The Gallup findings on Israel conflict with findings from a 2009 study by the Israeli Democracy Institute, according to The Jerusalem Post. The 2009 study reported that religiosity decreased in the decade after Jews from the former Soviet Union began immigrating to Israel en masse, but has subsequently increased, with 80 percent of respondents saying they believed in God.