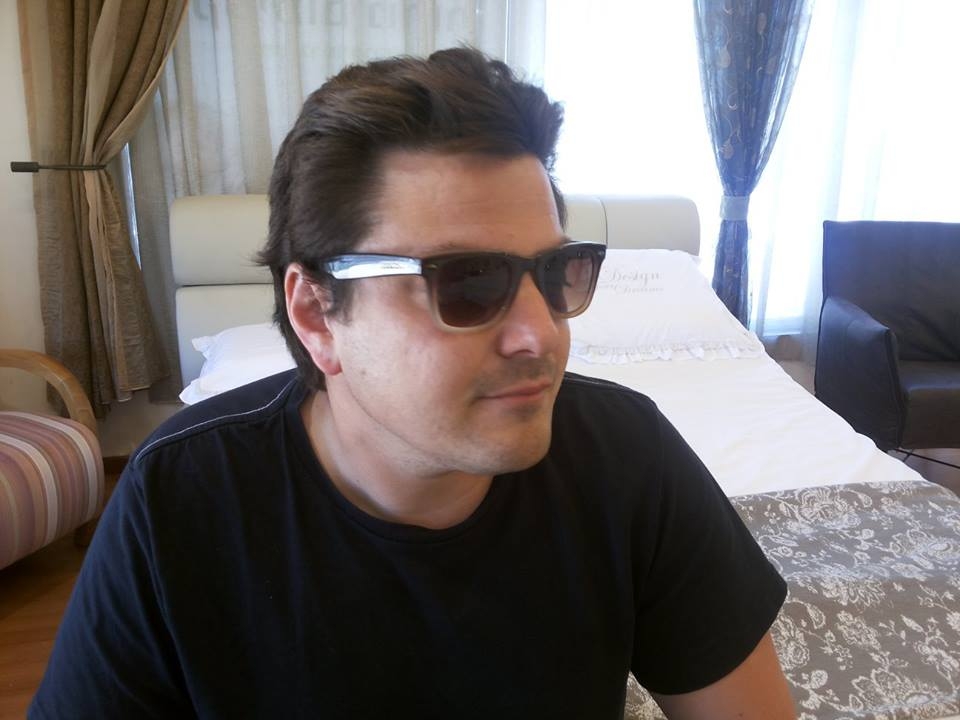 OHR YEHUDA, Israel (JTA) – During working hours, while his 4-year-old son is at nursery school, Jason Fredric Gilbert closes the door to his small home office — less to keep out the noise than to prevent his mother-in-law from walking in on him while he’s watching pornography.

It’s not as outlandish as it sounds: Watching X-rated films is Gilbert’s day job.

Gilbert, 37, works for an Israeli company that translates and subtitles foreign television shows and movies — including a sizable pornography portfolio — into Hebrew from English. The movies, once titled, are destined for stations offered by the major cable providers Yes and Hot. Domestically produced offerings, which are generally less popular, tend to end up on the website Pornhub.com, he said.

“The stuff we get for TV is pretty vanilla,” he said of the foreign X-rated offerings, primarily good-looking women having sex with hard-bodied men. “There’s no kinkiness, no fetishes, no bondage.”

David Ben-Gurion, Israel’s first prime minister, once quipped that Israel will have become a normal country when Hebrew-speaking prostitutes and criminals roam the streets. He might have added to that list Zionist pornography subtitlers.

It’s an honest day’s work, perhaps. But titillating, not so much.

“You just zone out for two, three hours and move on” to the next assignment, he said of the X-rated portion of his job.

Gilbert had aspired to a loftier career, having studied film at Temple University in his native Philadelphia. He’s proud of the 2005 film he directed, “The Coat Room,” set in his hometown, and of a documentary he made in 2011 about his first year of marriage. (Both films are in English.) He’s also proud of his wife, Maya, who works for a technology company, and their son.

He became involved in X-rated films in 2003 after landing a position with hotmovies.com, a pornographic-film distribution company in Philadelphia. The work involved watching the movies and penning favorable blurbs for the firm’s website.

Gilbert’s parents moved the family to Israel in 1987, when he was 10. He left for America in 1996 to attend college, then returned to Israel in 2007, serving belatedly in the Israeli army, where he produced, directed and edited recruitment films.

After being discharged, Gilbert interviewed at an advertising agency in Tel Aviv. While in the building he noticed another tenant, Trans Titles, and stopped in. He has been employed there ever since.

His pay isn’t so hot: just over minimum wage, Gilbert said. (Minimum wage in Israel is about $1,075 monthly.)

Trans Titles executives say pornography makes up only a small portion of the company’s work, and that it allows subtitlers opt out when they feel uncomfortable. But Gilbert isn’t fazed by the X-rated content.

He said he’s long been able to disconnect emotionally from all the filmed sex.

But Gilbert sometimes wonders what the point is.

“I can understand why you’d have a storyline leading to the sex scene,” he said, “but why do you have to subtitle the sex scene? No guy … is going to read the dialogue.”