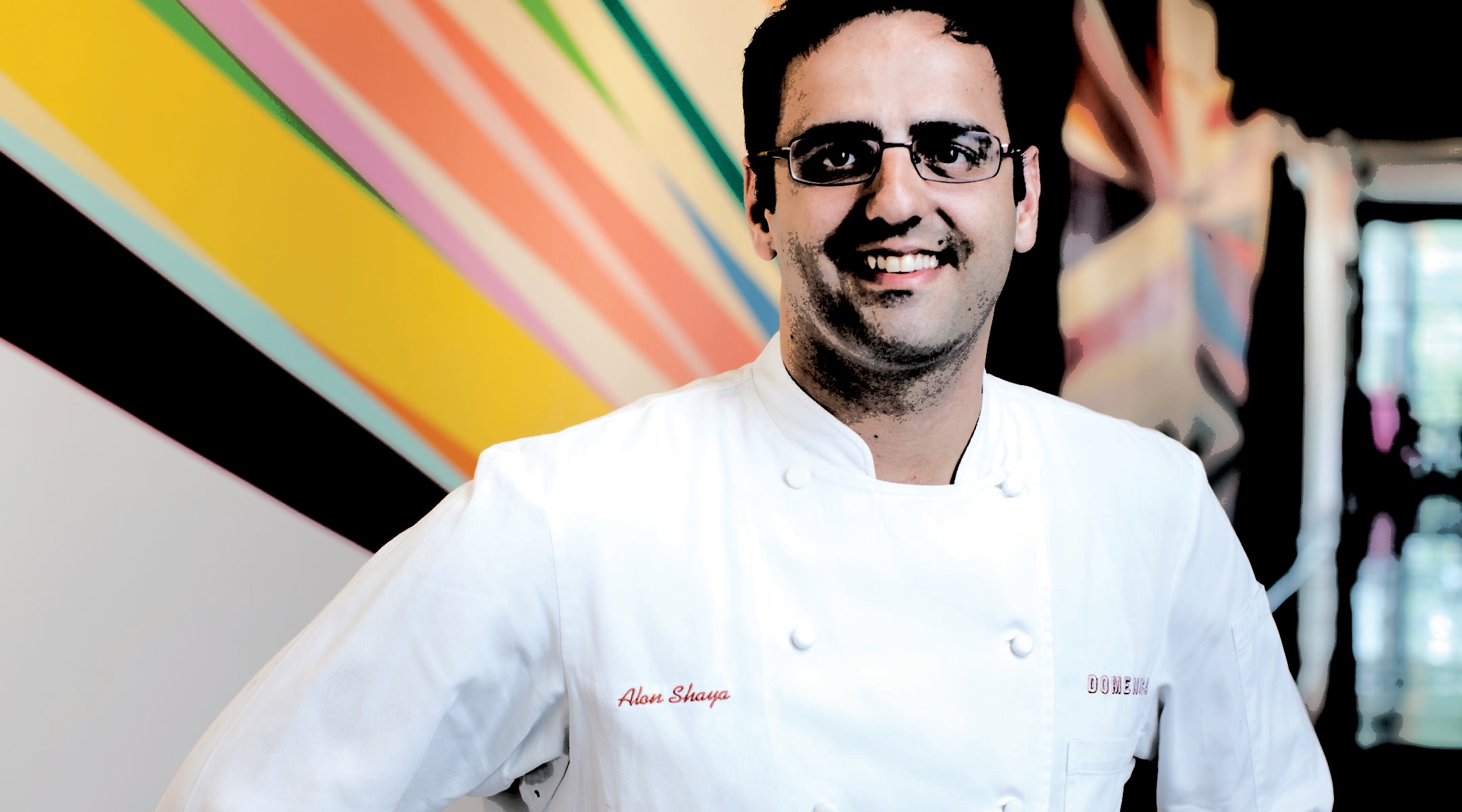 The prize, America’s top prize for food, was awarded on Tuesday.

Shaya, 37, broke through as the winner after being a finalist in the category for the past three years.

He was recognized for his work as the executive chef at the Domenica restaurant in New Orleans, which he opened in 2009 with the prominent chef and restaurateur John Besh. His newly opened Shaya restaurant in the same city offers an Israeli-inspired menu using local ingredients.

Shaya moved with his family from Israel to Philadelphia when he was 4 years old. He attended the Culinary Institute of America in New York.