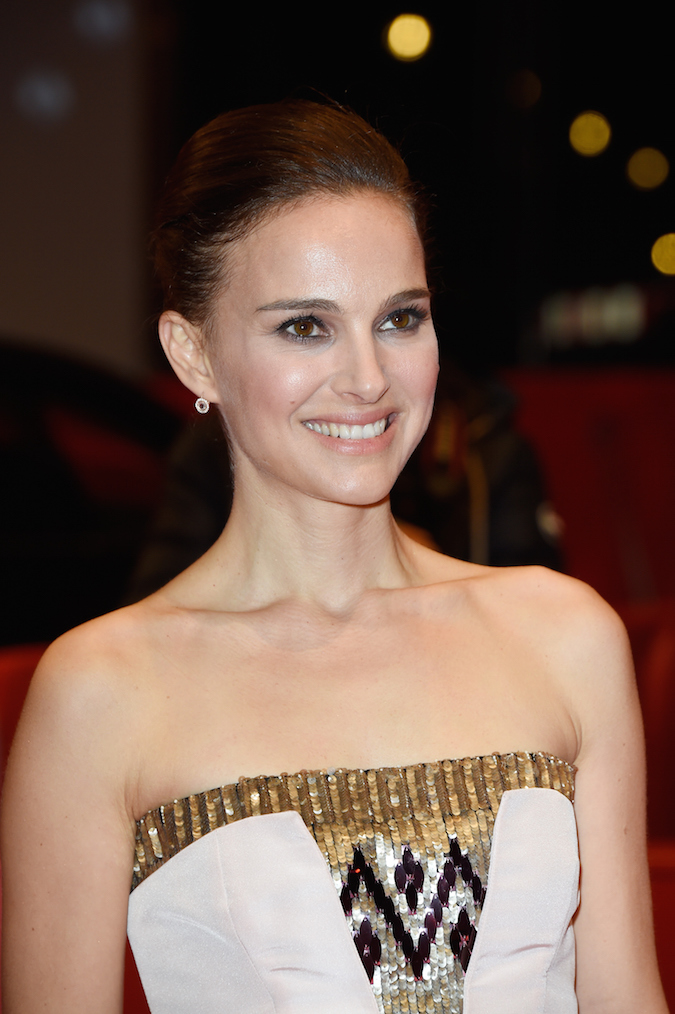 Natalie Portman attends the 'As We Were Dreaming' premiere during the 65th Berlinale International Film Festival on Feb. 9, 2015 in Berlin, Germany. (Pascal Le Segretain/Getty Images)
Advertisement

(JTA) — Oscar Award-winning actress Natalie Portman will portray Jackie Kennedy in a movie about the first four days in the life of the former first lady after the assassination of her husband President John F. Kennedy.

Variety reported on the new role for Portman, who is Jewish and a native of Israel, on Wednesday.

The film goes into production at the end of 2015, according to Variety. The movie will be produced by Darren Aronofsky, who directed Portman in “Black Swan,” for which she won her Academy Award for best actress in 2010.

The announcement comes several days after Deadline Hollywood reported that Portman will star as U.S. Supreme Court Justice Ruth Bader Ginsburg in “On the Basis of Sex,” which will follow Ginsburg’s obstacles-filled career on the road to becoming the second female justice and the first Jewish female justice on the high court. That film also is expected to start filming by the end of the year.

Portman is making her directorial debut with “A Tale Of Love And Darkness,” which premieres this week at Cannes. The film is based on the memoir by Israeli author Amos Oz and is largely in Hebrew.