How does rabbi’s mikvah-peeping jail sentence stack up? 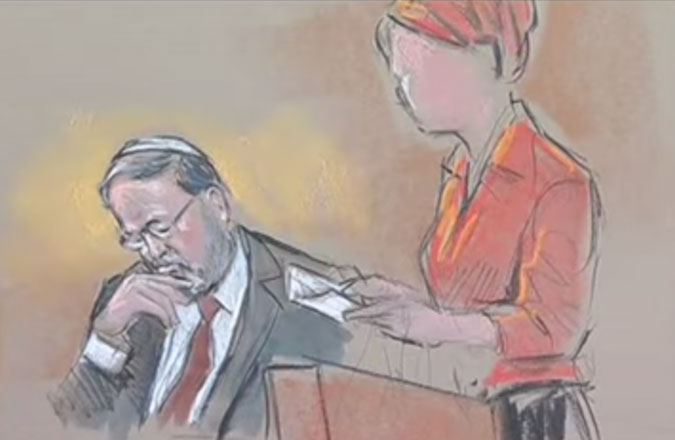 (JTA) – Rabbi Barry Freundel was sentenced to 6 1/2 years in prison for installing hidden cameras in the mikvah shower room adjacent to his synagogue and surreptitiously recording naked women.

The sentence meted out last Friday in D.C. Superior Court represented 45 days each for the 52 counts of misdemeanor voyeurism to which Freundel, the longtime rabbi of the Orthodox Washington congregation Kesher Israel, pleaded guilty in February. The terms will be served successively.

How does the sentence stack up with other prison terms doled out to Jews in America for their high-profile crimes?

Here are some cases for comparison: 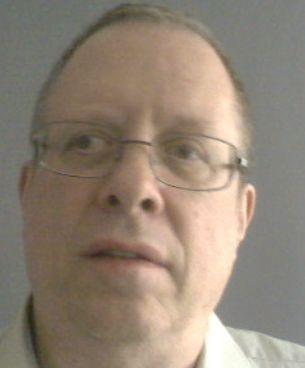 Perpetrator: Baruch Lebovits, a Brooklyn cantor and businessman.
Arrest date: March 11, 2008.
Crime: Molesting a teenage boy.
Plea: Guilty, in a plea deal that followed the overturning of a conviction at a previous trial on the same charges.
Sentence: 2 years in prison, with credit for 13 months of time served.

Perpetrators: Ilana Friedman, an administrator at United Hebrew Cemetery in Staten Island, New York.
Arrest date: Pleaded guilty in April 2013.
Crime: Felony grand larceny.
Plea: Guilty, under a plea deal.
Sentence: 3 years of probation; also required to pay back $1 million in funds stolen from the cemetery and $100,000 to the state attorney general’s office to cover the cost of the investigation.