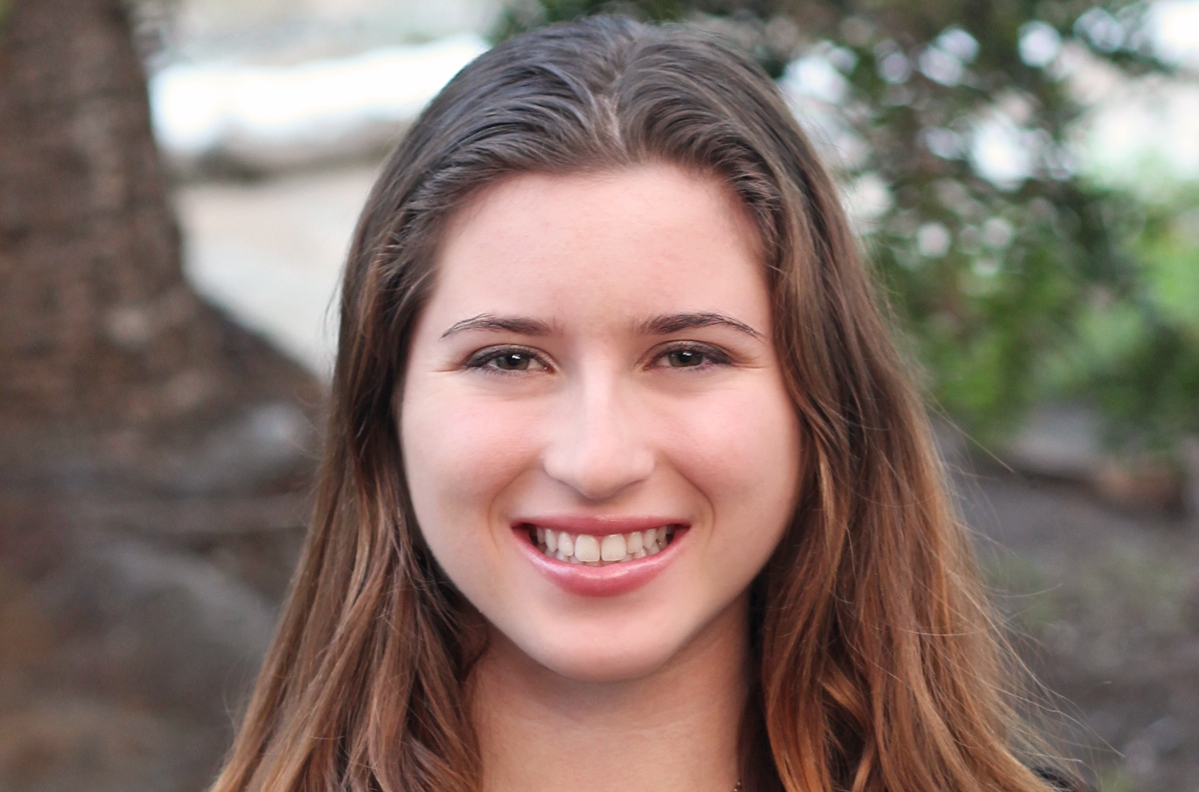 Lily Greenberg Call: “Advocacy is not just a Band- Aid to cover and temporarily fix problems in society." (Courtesy of the Jewish Community Foundation of San Diego)
Advertisement 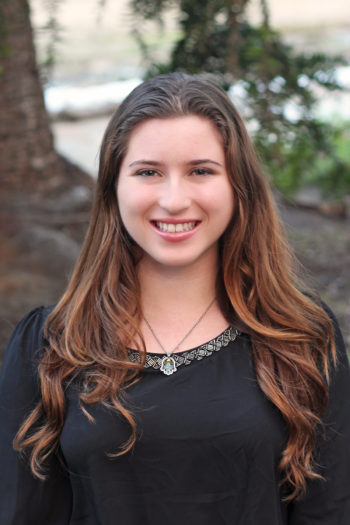 Lily Greenberg Call: “Advocacy is not just a Band-Aid to cover and temporarily fix problems in society.” (Courtesy of the Jewish Community Foundation of San Diego)

(JTA) — Lily Greenberg Call was always passionate about the political process. As a high school freshman, she looked forward to her class on international politics and guerrilla warfare.

Though most of the other students in the class were seniors or boys, Call was unfazed.

But during a heated discussion, someone said, “No one cares about your opinion, Lily, you’re a girl.”

Taken aback, Call, now a senior at the San Diego Jewish Academy, said, “I was shocked because that mentality was not something I was raised with. I had never been told I couldn’t do something because I’m a girl.”

In 2010, she helped found Girls Give Back, a leadership group for teenage girls through Jewish Family Services. As part of the group, Call created an advocacy program that trained girls to impact their communities through advocacy and learn about legislation affecting women and girls, such as the Equal Rights Amendment and the Healthy Media for Youth Act, as well as working to pass it.

For her work with the advocacy program, Call received a Peter Chortek Leadership Award in 2014 from the Jewish Community Foundation of San Diego.

“Even though we’ve come a long way, I want to change that there is still gender inequality,” Call said.

In April, she organized a half-day conference on gender equity that attracted 80 teens from 23 San Diego-area high schools. Held at the University of San Diego, the conference educated teens about such topics as human trafficking, pay equity and sexual assault on college campuses. In addition, participants heard from leading experts about current legislation on these issues and lobbied local politicians.

“Advocacy is not just a Band-Aid to cover and temporarily fix problems in society,” said Call, who will be heading to the University of California, Berkeley, in the fall. “It has the potential to make lasting change. Tikkun olam is about being an active citizen and giving back.”

JTA spoke with Call about her special hero, the meaningful trip she took to Israel last summer and what she hopes to do when she grows up.

Who is your hero?

I’d have to say my mother. There is no way I would have been the person that I am or have the sense of purpose if it wasn’t for her.

I went to Israel last summer specifically for advocacy and journalism. Just being there during the war was very meaningful. I also befriended and connected with some Israeli-Arabs that I met at a coexistence seminar; that was also very meaningful.

Passover. I like the whole idea of rebirth. It’s nice to have a period of taking something out like [leavening] and [having] sacrifice and cleansing.

What do you think you want to do when you grow up?

I want to go into politics. I’m not exactly sure how, but something in the political arena. I’m thinking about getting a degree in humanitarian law.

What advice would you give to other teens interested in advocacy issues?

Don’t be intimidated by adults or other teens. Try not to be afraid by a lack of interest from your peers. Trust your gut. Power through the obstacles and focus on the difference you can make.