Bernie Sanders: Being Jewish taught me ‘what politics is about’ 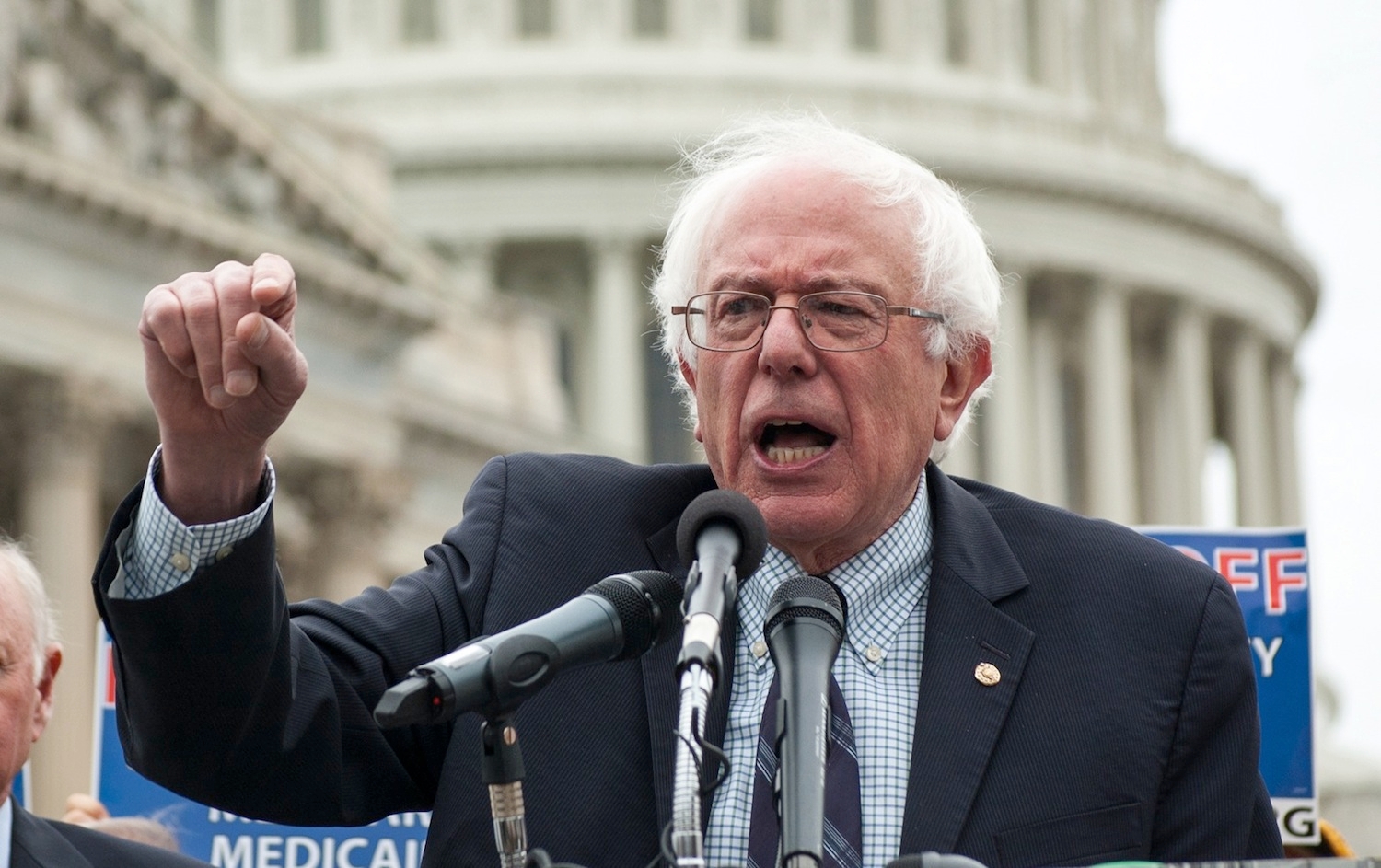 (JTA) — A day after a radio host falsely said that Sen. Bernie Sanders has Israeli citizenship, the candidate for the Democratic presidential nomination spoke publicly about how his Jewish identity has influenced him.

In an interview with the Christian Science Monitor Thursday, Sanders (I-Vt.) said that he was “not particularly religious” but that as a child being Jewish taught him “in a very deep way what politics is about.”

“A guy named Adolf Hitler won an election in 1932,” he told the Monitor. “He won an election, and 50 million people died as a result of that election in World War II, including 6 million Jews. So what I learned as a little kid is that politics is, in fact, very important.”

In an interview with Sanders on Wednesday, National Public Radio host Diane Rehm offended Sanders and many American Jews when she said, mistakenly, that the senator had dual U.S.-Israeli citizenship. The assertion rankled many because Jewish-Americans have historically faced accusations that they are disloyal to their countries of citizenship or care more about Israel than the country in which they live.

Rehm apologized later in the day, saying that she was “glad to play a role in putting this rumor to rest.”