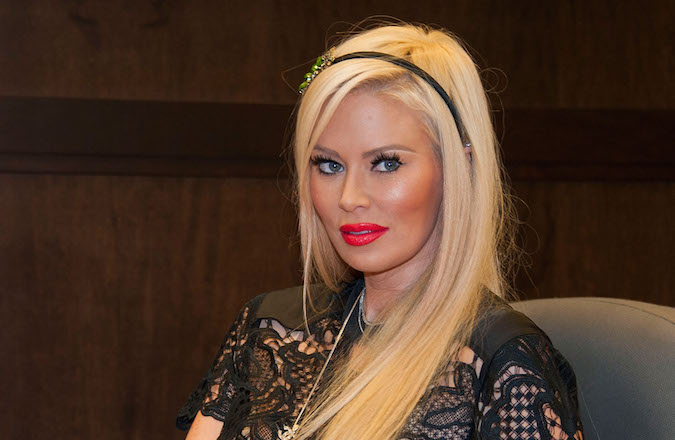 You might not want to Google them in an office or other public place.

Deen is the most famous Jew — and one of the most famous people, period — working in the adult film world today. His unassuming “nice guy” demeanor has even won him female fans outside of the industry. He has also been very open about his Jewish upbringing (among other things, the public now knows he lost his virginity at a Jewish summer camp).

Butts – or Glasser, take your pick – was born in the Bronx to Jewish parents, whom he has said were involved in the “shmattah business.” As the Showtime reality series “Family Business” pointed out, his mother Lila has also been involved with the production and distribution of some of his films.