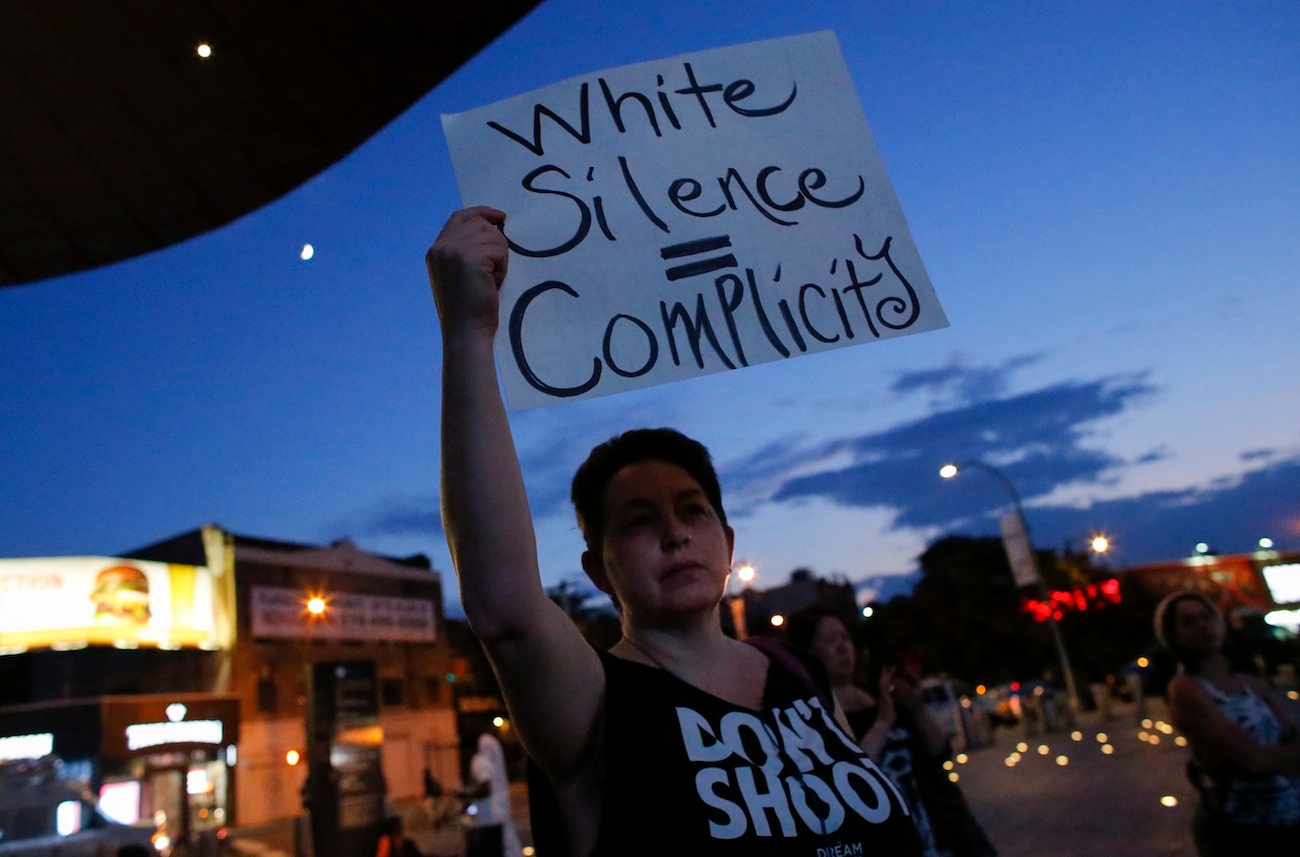 A woman holding a sign at a vigil for victims of Emanuel AME Church shooting in Brooklyn, N.Y., June 21, 2015. (Kena Betancur/Getty Images)
Advertisement

CHARLESTON, S.C. (JTA) — A prominent Jewish Charlestonian’s inspiring response to the massacre last week at the Emanuel AME Church has circulated widely in recent days. Robert N. Rosen’s essay points to the best traditions of life in the city: tolerance, an attentiveness to history, and a powerful sense of place and community.

But Rosen has also whitewashed the city’s history. His account lacks critical context when it comes to Charleston’s Jews and is rose-tinted when it comes to race. The city has changed dramatically in recent decades, but it all too often remains willfully ignorant of the long reach of the past into the present.

Yes, Charlestonians are outraged by this terrible event. But by pointing only to the best traditions of the city, and claiming that these alone represent its values, Rosen deludes himself about both the past and the present.

Charleston’s troublesome history did not end abruptly with the Civil War or the civil rights era. Charlestonians have not “lived together in peace for 150 years since the Civil War,” as Rosen suggests. Has he forgotten the terrorism that sunk Reconstruction? The indignities and injustices of Jim Crow? The inequalities of the present? Or even the killing of Walter Scott, an unarmed black man shot by a white policeman in April of this year?

Nor is the fact that Charleston avoided the bloody showdowns of Birmingham or Selma in Alabama necessarily a mark of success. Insidious alternatives to formal segregation allowed South Carolina to effectively keep key elements of the system in place while appearing to follow the law. The legacy of those measures, which speaks today most clearly through the number of private schools in the city and the weaknesses of the public education system, has ensured that inequality and separation outlasted the civil rights era. In the long run, Charleston might have done better with more confrontation, not less.

READ: This is not the Charleston I know

The city’s record when it comes to addressing its past is spotty. Public memorials to slavery are hard to find, while statues glorifying the Confederacy and the opulent mansions of the antebellum era are conspicuous and celebrated. The city continues to honor John C. Calhoun, the intellectual and political heavyweight responsible for giving new ideological life to the slave system before the Civil War. Calhoun’s statue anchors Marion Square, which sits close to the Emanuel AME Church and serves as the crossroads of the city.

In the early 2000s, the owners of Marion Square beat back a proposal to erect a monument to Denmark Vesey, who was accused of plotting a slave uprising in 1822 and was one of 35 men hung. His church was Emanuel AME, and the building was burned down in retribution. The monument was ultimately built in a park far from the center of town.

The present-day economic and social success of Charleston’s Jews is inextricably linked with this past exclusion of others.

Today, Marion Square has no monument to those who were enslaved, but it is home to a large public memorial to the Holocaust that sits near the massive Calhoun statue. When the sun is high in the late afternoon, the statue casts its shadow toward the memorial. This grand irony bespeaks the strange history of Jews and race in the city. 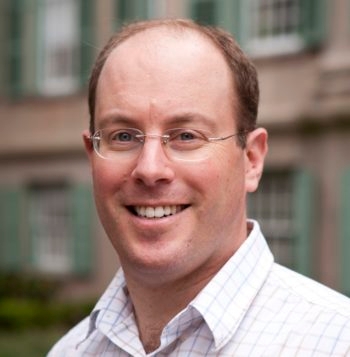 Jews were welcome at the founding of the colony, but Catholics were not. Before the Civil War, Jews were accepted into white society in large measure because the enslaved population outnumbered a paranoid white populace that wanted strength in numbers.

Jews in Charleston today remember the unusual extent of their integration in the city, but not the other half of the equation. The present-day economic and social success of Charleston’s Jews is inextricably linked with this past exclusion of others.

READ: Could an Israeli startup have prevented the Charleston massacre?

If Rosen’s essay is representative, local Jews also have misremembered their mixed record when it came to civil rights. Burton Padoll, who served as rabbi of Kahal Kadosh Beth Elohim in the 1960s, resigned under pressure from prominent members of his congregation in large part because of his activism on behalf of African-American equality.

This is not to say that the history of Charleston’s Jews is unremittingly negative on matters of race — far from it. But the role of race in forging the city and shaping the experience of its Jews cannot be wished away. Sure, we should celebrate that Charleston is so attentive to memorializing the Holocaust, but we should also think carefully about why the city is comfortable mourning a cataclysm that occurred in Europe but not a sordid history closer to home.

Only by recognizing our troublesome past, and our place in it, can we think clearly about real change in the present. We in Charleston should all aspire to create the kind of society Rosen imagines for us. But if we shear our city from its past, we’re never going to get there.

Adam Mendelsohn is the former director of the Pearlstine/Lipov Center for Southern Jewish Culture at the College of Charleston and the author of “The Rag Race” (NYU Press), winner of the 2014 National Jewish Book Award in American Jewish Studies.