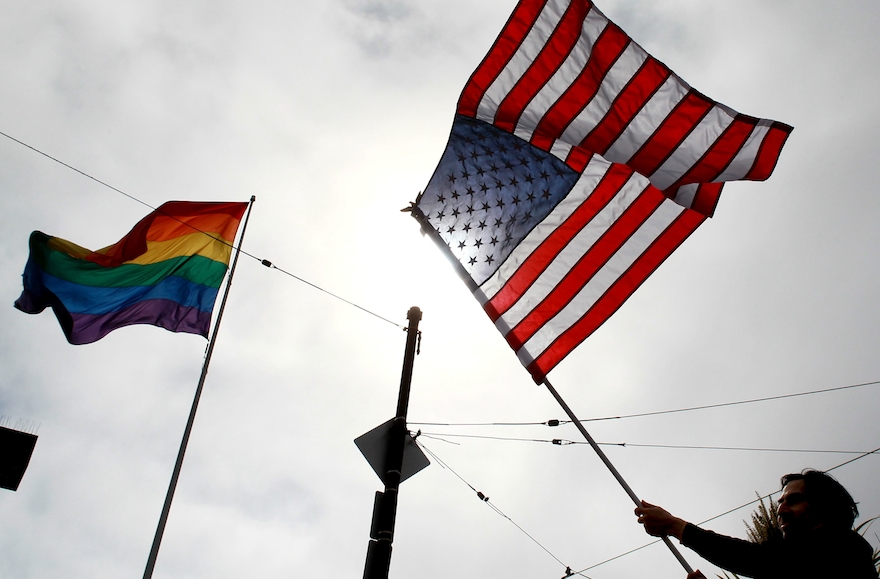 (JTA) — An Orthodox Jewish nonprofit that purports to help gay men become heterosexual has been found guilty of fraud.

In a civil judgment Thursday in Jersey City, N.J., a seven-member jury found Jews Offering New Alternatives for Healing and its co-founder in violation of the state’s Consumer Fraud Act, The Associated Press reported.

The three plaintiffs, who were former clients, were awarded approximately $72,000 in damages. Two are from Orthodox families, and one is Mormon.

“This is a momentous event in the history of LGBT rights,” the plaintiffs’ attorney David Dinielli said, according to the AP. “The same lies that motivate gay conversion therapy motivate homophobia — that gay people are broken and need to be fixed. The strength of our plaintiffs brought that to light.”

According to the plaintiffs, JONAH claimed a success rate it could not prove and used scientifically questionable therapy methods.

The group’s defense attorney did not immediately respond to AP requests for comment, but during the trial argued that the group made no guarantees and that the plaintiffs had not expressed dissatisfaction during or immediately after their treatment.