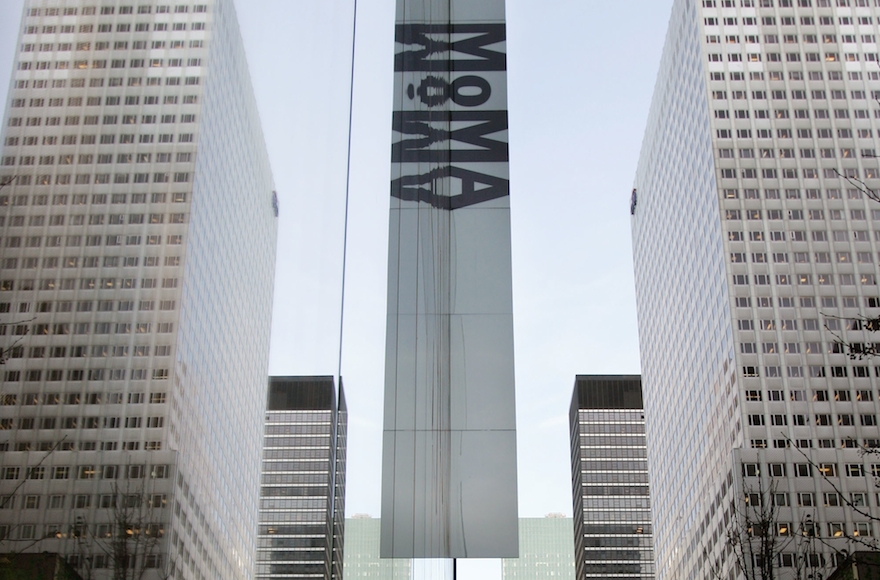 The Museum of Modern Art in New York is among those named in the report. (Mario Tama/Getty Images)
Advertisement

NEW YORK (JTA) — United States art museums are using “procedural defenses” and a “hostile approach” to renege on their responsibility to return Nazi-looted art to its owners and heirs, a new report says.

Singling out several prominent museums for criticism, including the Detroit Institute of Arts, the Museum of Modern Art in New York and the Museum of Fine Arts in Boston, the report, issued by the World Jewish Restitution Organization Thursday, castigates major U.S. museums for “refusing to resolve claims on their facts and merits and by asserting technical defenses, such as statutes of limitations.”

The report accuses U.S. museums of failing to “live up to the spirit of” the Washington Conference Principles and Terezin Declaration, international statements regarding Holocaust-era art restitution, along with the Guidelines of the American Alliance of Museums.

It also criticizes the AAM for having “failed to uphold and enforce” its own standards and calls on the group to withhold accreditation for museums that do not comply with its Holocaust-restitution guidelines. In addition, the report recommends legislation to “extend” statutes of limitation on Holocaust-era restitution claims.

“Museums are central to a civilized society,” said Gideon Taylor, WJRO chair of operations in a news release issued by the organization. “The American museum community, while understandably an advocate for artwork to remain in public hands, must follow through on its prior commitments not to taint collections with art stolen during the Holocaust.”

In the same news release, Ronald Lauder, chairman of WJRO and president of the World Jewish Congress called Nazi-looted artworks “prisoners of war” and said it is “immoral” for such works to “hang in museums across the United States.”