Are the terror attacks connected? Is there a Jewish connection? 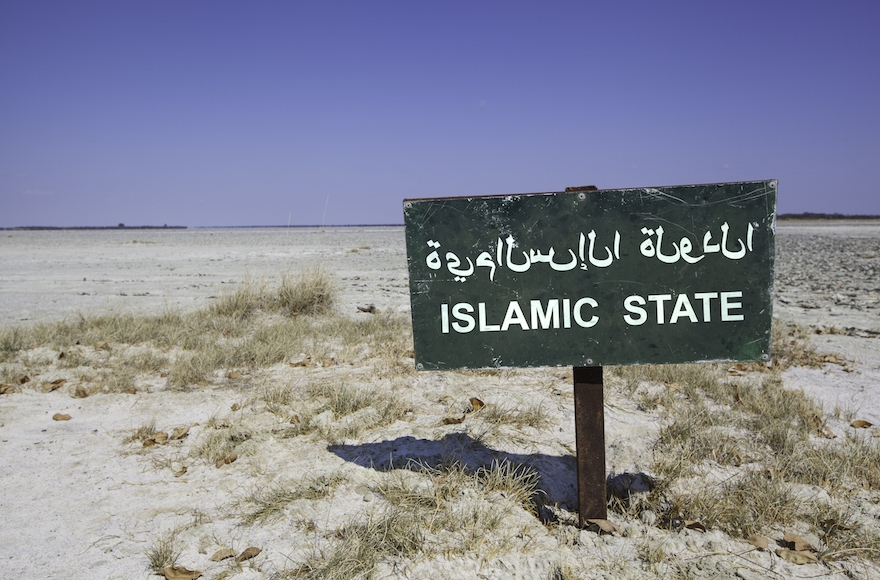 Are the three terrorist attacks today, in France, Tunisia and Kuwait, connected?

No one knows for sure, but there appears to be an emerging assumption that it’s likely.

The State Department in its condemnation included all three, adding in an attack on Burundian peacekeepers in Somalia, and cast them all as part of a “shared threat of terrorism and violent extremism.”

“We will continue to work with all of our allies and partners to address the shared threat of terrorism and violent extremism and to degrade and destroy the ability of these terrorist groups to carry out their callous attacks on innocent people,” its statement said.

Israeli Prime Minister Benjamin Netanyahu delivered a similar message in a pithy statement emailed from his office this morning. Unlike the State Department, though, he explicitly named “extremist Islam.”

“The brutal murders in France, Tunisia and Kuwait again underscore that the enlightened world is struggling against dark forces,” Netanyahu said. “The fight against the murderous terrorism of extremist Islam requires unity, the beginning of which is the unequivocal condemnation of the murderers and those who support them.”

Pentagon spokesman Col. Steve Warren was cautious: “At this point it’s too soon to tell if these various and far-flung attacks were coordinated centrally or whether or not they were coincidental,” he said today, noting, however, that the Kuwait attack was claimed by the Islamic State in Iraq and Syria terrorist group.

The Simon Wiesenthal Center traced a grim line between the attacks on a Jewish supermarket earlier this year and today’s beheading in France.

“As the late Simon Wiesenthal would often observe, ‘what begins with the Jews never ends with them,'” its statement said.

The Times of Israel reported that Zeev Elkin, the Israeli minister of immigrant absorption, draws an even shorter line between today’s attack and the safety of French Jews. “We are prepared to receive with open arms the Jews of France,” he wrote on his Facebook page.

So is there a a Jewish connection? The Times of Israel, tantalizingly, identified a possible one, using a JTA report from 2012.

Yassine Salhi, the suspect in the French decapitation, has the same name as a man who got into a fight with a Jewish passenger that year after hurling anti-Semitic epithets.