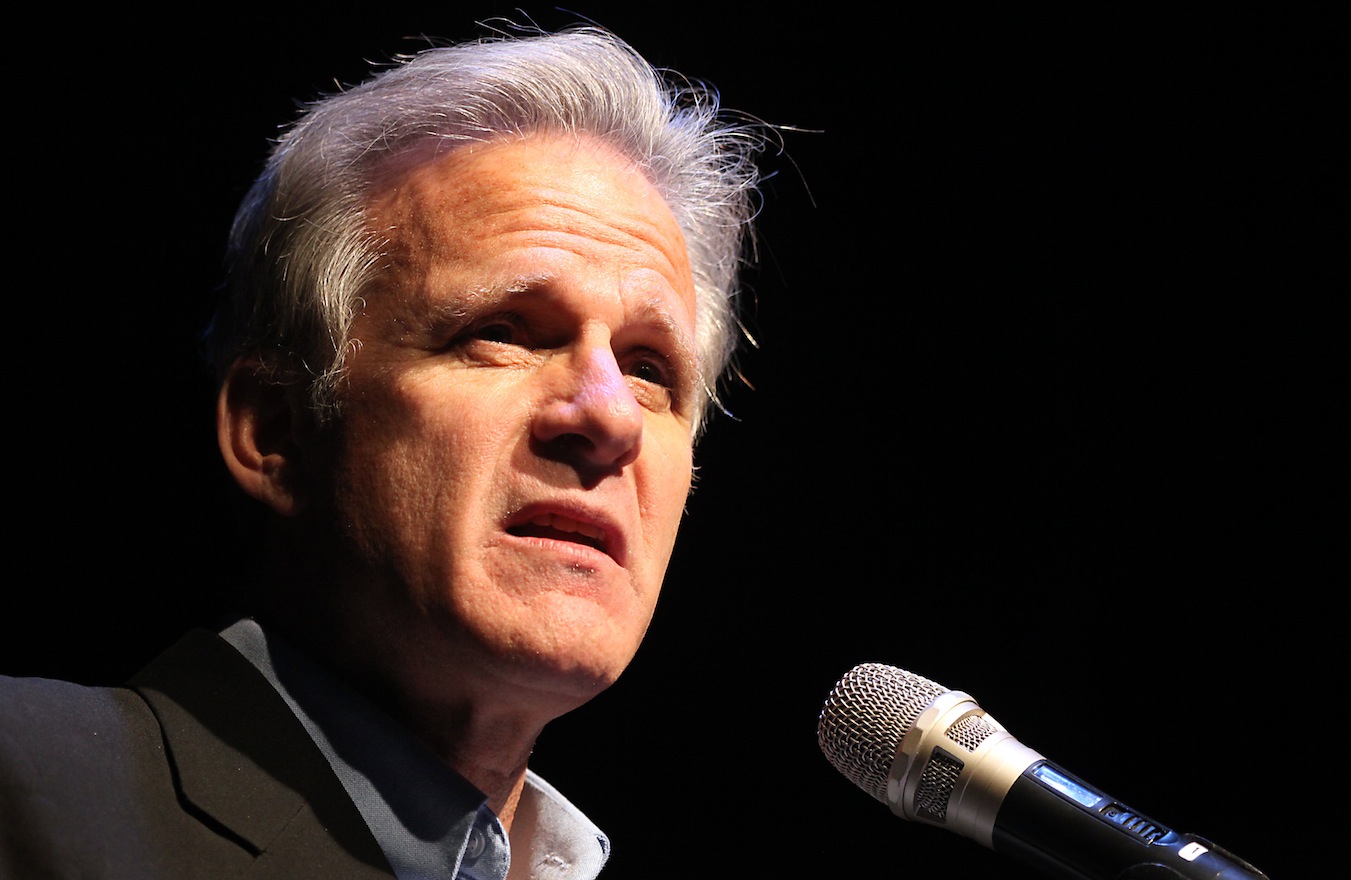 (JTA) — Michael Oren is my friend. During his nearly five years as Israel’s ambassador to the United States, we’d speak on an almost daily basis. Often those phone calls would come at 3 or 4 a.m., Washington time, and Michael, enduring another sleepless night, would share his fears about how the Obama administration was compromising Israel’s safety. While too discreet to reveal confidential information, he’d repeatedly say: You won’t believe what the administration is doing. It’s worse than you can possibly imagine. But I can’t talk about it …”

In his new book, “Ally,” Michael has gone public with his anguish. “Ally” has been burning in him for years. It is an impassioned critique of the Obama administration — including some of the details Michael couldn’t reveal as ambassador, when his job required him to publicly insist that American-Israeli relations were strong and unbreakable.

Michael’s accusations need to be debated. And a few who’ve critiqued the book have engaged with its ideas. Too many others, though, have turned personal and vicious. I have been pained almost physically to read and listen to the ways in which the Michael Oren I know has been distorted beyond recognition by an assault on his integrity, his credibility, even his honesty. Michael has been called everything from a publicity hound to a virtual traitor sacrificing Israel’s relations with its most important ally for the sole purpose of selling books.

Michael Oren, currently a member of the Knesset, is one of the most selfless public servants of the Jewish people I’ve been privileged to know. And he wrote “Ally” for one overriding reason: to challenge President Obama on Iran. That’s why he timed its release just before the deadline for concluding the Iranian negotiations. His explicit intention was to call into question the credibility of the president of the United States when he repeatedly declares that he has Israel’s back. Not because Michael believes that President Obama hates Israel or wishes us harm, but because Michael believes — as do I — that the president’s Iranian policy is placing Israel under existential threat. “Ally” is Michael’s cry of alarm — the culmination of a commitment that we began together in 2006, when we co-authored an article for the New Republic warning against American complacency toward a nuclearizing Iran.

READ: Is Oren’s call for ‘no daylight’ and ‘no surprises’ possible?

I don’t believe that Michael would have written “Ally” if the Israeli-American crisis initiated by President Obama had been confined to the Palestinian issue. Before becoming ambassador, Michael was a vocal proponent of unilateralism — that is, extending the policy of unilateral withdrawal from Gaza to the West Bank, to save the Jewish state from the occupation and allow Israel to determine its own borders without waiting for a peace agreement that might never come.

Michael surely believes that President Obama, in overemphasizing the effect on settlements on the peace process, has disastrously misread the depth of Palestinian rejection of Israel’s existence. Yet Michael is hardly a proponent of the settlement movement. All along, he has opposed building in settlements outside the so-called settlement blocs — areas near the 1967 borders that will almost certainly be annexed by Israel as part of an eventual agreement.

But what impelled Michael to write “Ally” is revealed in what I see as the book’s crucial passage, when Michael learned that America had been secretly negotiating with Iran: “Most disturbing for me personally was that our closest ally had entreated with our deadliest enemy on an existential issue without so much as informing us.” That is the decisive moment when Israel felt betrayed by President Obama. The negotiations — in which America deliberately weakened its hand and allowed Iran to dictate terms — were the sin. A deal is merely the consequence.

I write and speak often about relations between American Jewry and Israel. I celebrate the miraculous, simultaneous emergence of the two most extraordinary Jewish experiments in our history. As part of creating a deeper relationship between these two communities, I believe that American Jews not only have the right but the responsibility to criticize Israel when they sense it failing Jewish values. Criticism is an expression of our shared “citizenship” in the Jewish people.

Is Michael wrong in his assessment of American Jewry? Is he wrong about the Iranian deal? By all means, argue with him. But argue the argument, not the person. Stop demonizing a man whose essence is service to Israel and the Jewish people.

(Yossi Klein Halevi is a senior fellow of the Shalom Hartman Institute in Jerusalem. His book, “Like Dreamers,” won the Jewish Book Council’s 2013 Everett Book of the Year Award.)