The Iran deal now has its own Twitter handle 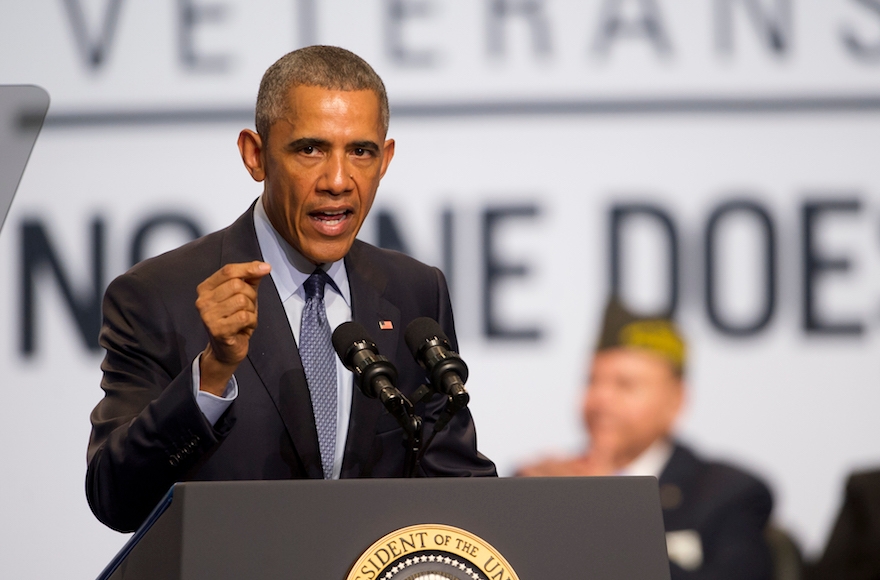 President Barack Obama speaking during the 116th National Convention of the Veterans of Foreign Wars at the David Lawrence Convention Center in Pittsburgh, Pennsylvania on July 21, 2015. (Jeff Swensen/Getty Images)
Advertisement

If you still have burning questions about the nuclear deal between world powers and Iran, The White House is there for you — on Twitter.

The White House launched an official Twitter account dedicated to answering questions about the Iran deal on Tuesday morning. In a testament to the interest in the polarizing agreement, the account – aptly named @TheIranDeal – garnered nearly 6,000 followers in the first four hours.

“Tweet us your questions, and we’ll set the record straight,” the account’s description reads.

This is the first time the Obama administration has launched a Twitter account dedicated to a single issue.

Congress has about two months to review the deal, although President Obama has said that he will veto any proposed legislation that would foil it.

So far, Twitter has not been overly kind to its new member.

. @theirandeal What’s the deal with Iran?

.@theirandeal: What did we do with all those Twizzlers, and where can I get some? https://t.co/5eY46qDQiM