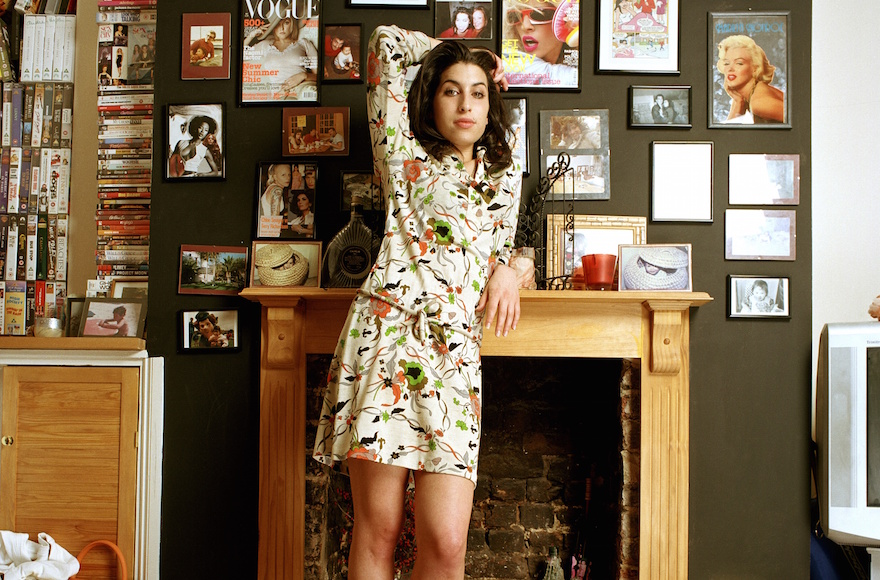 (JTA)—The late Jewish singer Amy Winehouse, a documentary film about whom is currently in theaters nationwide, is also the subject of two art exhibitions at the Contemporary Jewish Museum of San Francisco.

The first, entitled “Amy Winehouse: A Family Portrait,” which was shown first at the Jewish Museum London, will make its United States debut on Thursday. It features some of Winehouse’s personal artifacts loaned from the singer’s family. 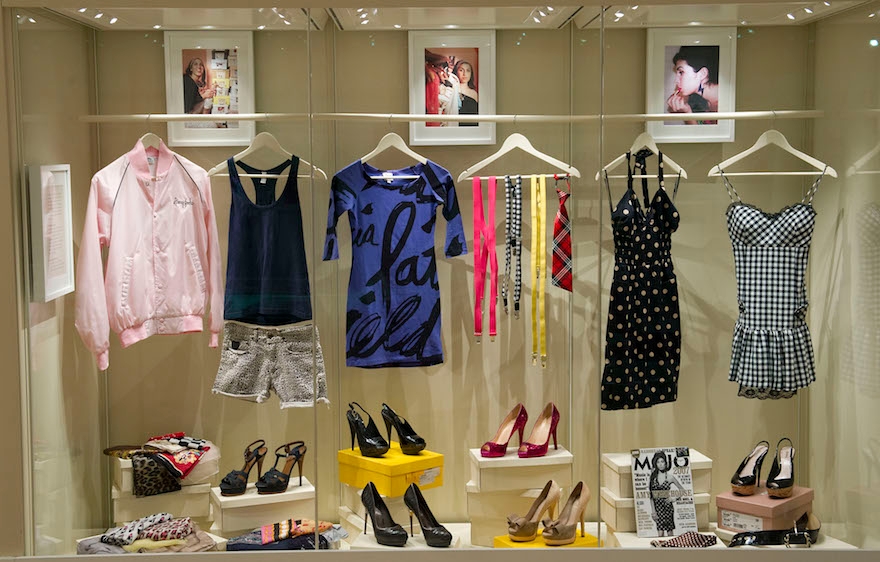 Installation view from “Amy Winehouse: A Family Portrait” while it ran at the Jewish Museum London in 2013. (Ian Lillicrapp/Contemporary Jewish Museum)

“This particular exhibition is truly a love letter to Winehouse from her family,” the Contemporary Jewish Museum’s Executive Director Lori Starr said in a press release.

READ: Amy Winehouse through the lens and the bottom of a bottle

A second exhibit, entitled “You Know I’m No Good,” which is named after a track on Winehouse’s multiple Grammy Award-winning 2006 album “Back to Black,” will also open at the San Francisco museum on Thursday. It features artworks inspired by Winehouse by artists Rachel Harrison, Jennie Ottinger and Jason Jägel. 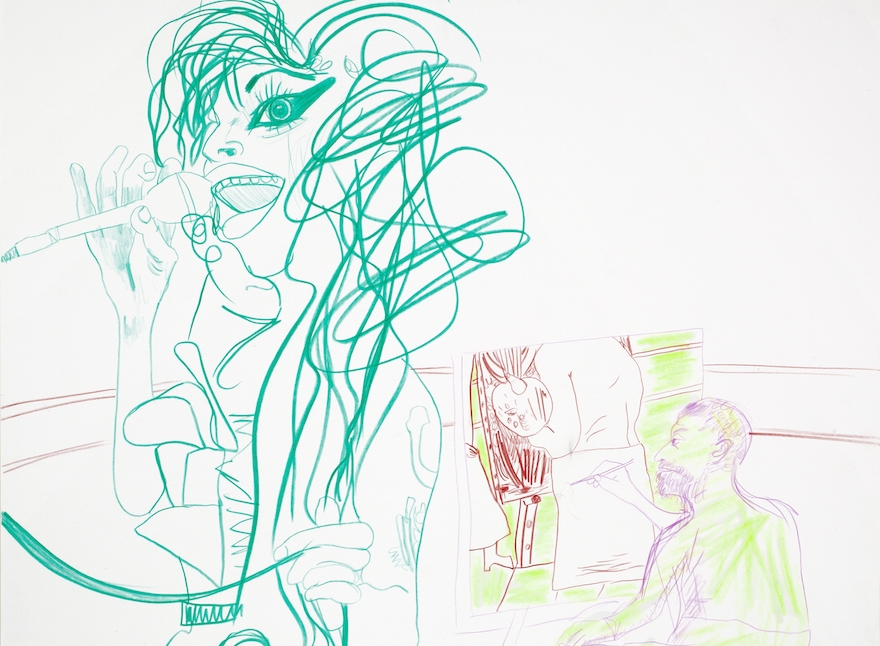 “This is a snapshot of a girl who was to her deepest core simply a little Jewish kid from north London with a big talent,” Winehouse’s brother Alex said about the exhibits in the press release.

The exhibits will be supplemented by a season of related programming, including discussions with figures such as renowned rock critic Greil Marcus.

Both exhibitions run from July 23 to November 1 at the Contemporary Jewish Museum.

Winehouse, who struggled with addiction and bulimia, died in 2011 at age 27 of alcohol poisoning.