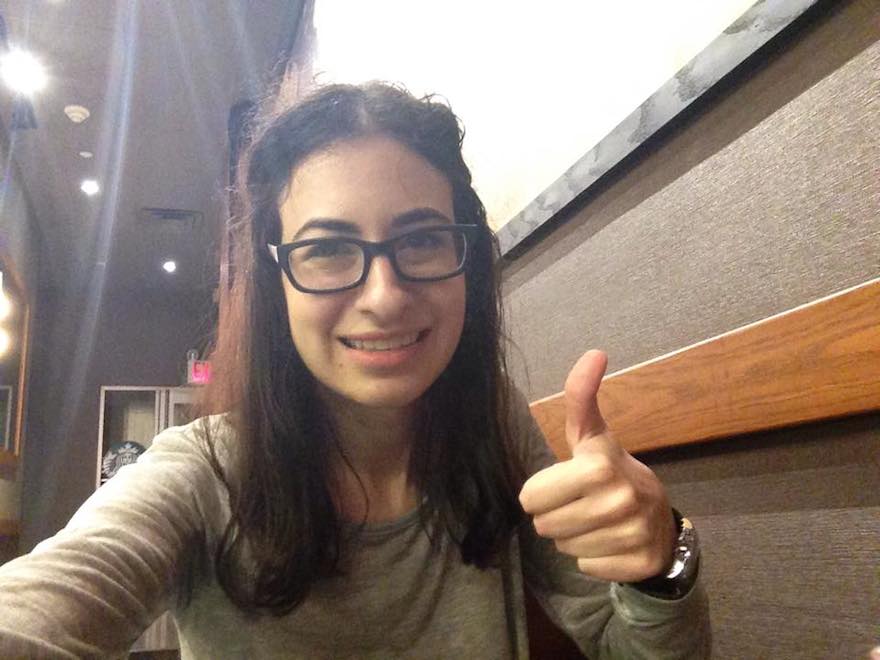 Faigy Mayer at a book launch on March 26, 2015. (Facebook)
Advertisement

NEW YORK (JTA) — Faigy Mayer, an ex-Hasid who leapt to her death, had recently shared with a friend “the first draft of an opinion article” outlining her problems with Hasidic Judaism.

Mayer’s friend Chaim Levin shared the 1,500-word draft with the media on Tuesday, one day after Mayer, 30, jumped from a rooftop bar in Manhattan. The draft was published Thursday in Tablet and other outlets.

Mayer opened the essay by detailing her difficulty making friends as a child, writing that “until I left the religion of Hasidic Judaism at the age of 24, I would not have any friends.” 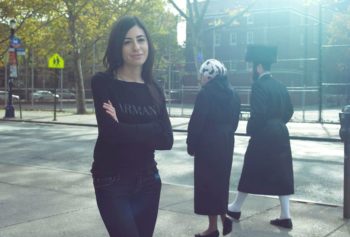 The piece, which uses adjectives like “austere” and “harsh” to describe Hasidic life, argued that Hasidic boys are “subjected to the torture of learning Yiddish all day” and recalled her skepticism while attending a required class on the laws of kashrut.

“Without knowing I was agnostic, I refused to study rules that were clearly not applicable to 2001,” she wrote.

Mayer argued that “Hasidic Judaism shouldn’t exist at all,” and that “it is not fair” to her three nephews that they are being raised subject to the community’s strict rules.

“Basic joys that American kids get on a daily basis my nephews don’t have,” she wrote. “Instead, they have long hours at a Cheder, which is a boys’ school, where they are forced to sit in one place and study Jewish laws and history with ZERO time for sports.”

The Internet, Mayer theorized, will eventually eliminate Hasidic Judaism because as applying for basic government services requires online access, Hasidic individuals will have to go online, where they might be exposed to new ideas.

“IF PEOPLE WERE ALLOWED TO THINK, THEY WOULD NOT BE RELIGIOUS,” she wrote.

Mayer concluded: “Thinking analytically when it comes to basic life decisions is something new to me and something I still struggle with, 5 years after leaving.”